Taking a break. 90 Day Fiancé star Paul Staehle responded to rumors and wife Karine Staehle were fired from TLC and clarified the reason they are quitting the franchise.

“We were not fired or reprimanded. We were given time to deal with our family matters privately. Our payments and income was not affected. TLC and Sharp [Entertainment] have both been very considerate to our situation,” Paul, 37, wrote via his Instagram Story on Saturday, November 14. “We highly appreciate them giving us time to deal with our private matters off camera. We are hopeful and eager to possibly return in the future in a more positive time in our growing family’s lives. We will be posting some positive highlights on our social media and YouTube.”

He also went on to address fan concern for Karine, 23, because she has not posted on her own Instagram page since June. “Karine is refraining from social media because of the extreme negativity,” the Lousiville, Kentucky native added.

Paul seemed keen on setting the record straight after sharing an update on his life and marriage with Karine following the couple’s public marital drama in July and August. In his statement, which was posted on Friday, November 13, he revealed baby No. 2 is due in February as Karine is currently pregnant with their second son, Ethan. He also confirmed they are currently living in Brazil with their 20-month-old son, Pierre.

He also explained that because of their marital woes, they would be stepping down from the show. “We will probably no longer be filming,” he wrote.

As In Touch previously reported, Paul and Karine were estranged for two months following a blowout fight between the couple in July. The heated argument played out via Instagram Live and police were called to the couple’s home twice in the same day. The incident resulted in Paul and Karine filing restraining orders against each other, which were granted in August. 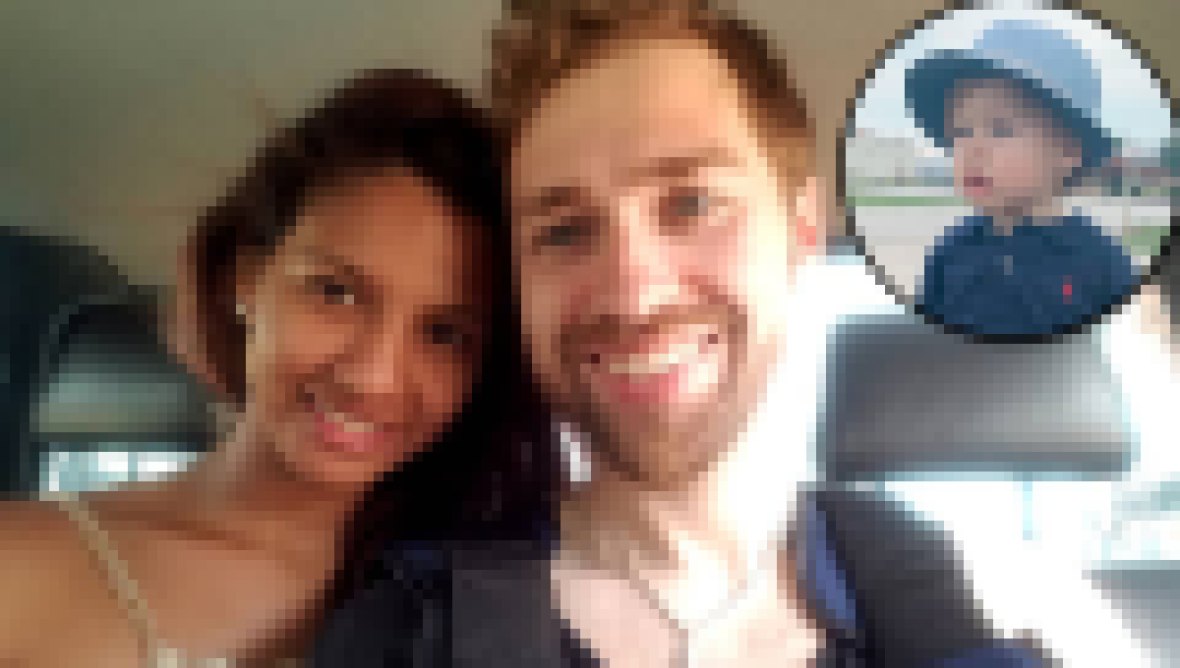 Karine left the couple’s home in Louisville with their son, Pierre, and stayed in Indiana with a friend while Paul retreated to their apartment in Brazil. In September, In Touch confirmed the couple agreed to drop their restraining orders against each other. After a brief reunion in Louisville, the family traveled to Brazil where they currently reside.

The couple’s storyline was airing on 90 Day Fiancé: Happily Ever After? season 5 at the time of their drama. Since the reunion was filmed during the time they were estranged, the couple did not participate in the three-part tell-all.