Communication breakdown. 90 Day Fiancé: The Other Way star Jihoon Lee stormed off during a tense discussion with wife Deavan Clegg, where they struggled to understand each other because of their language barrier.

In a scene during the Monday, July 27 episode, the couple met up for dinner with Jihoon’s parents, mom Jung and dad Hong Ju, after Deavan moved out of their apartment and threatened to move back to America with their children because of Jihoon’s lies about his finances.

Once Deavan, 23, arrived and settled down at the table Hong Ju was the first to speak. “We are sorry your guest room. Very small. And you have been come all the way,” he told his daughter-in-law, using limited English.

Deavan pulled out her translator device for Hong Ju to use in order to communicate more effectively. “We never sent you financial support. As his parents, we are sorry,” Hong Ju said into the device, but it incorrectly translated to “I’m really sorry my parent’s failure to pay that money.” 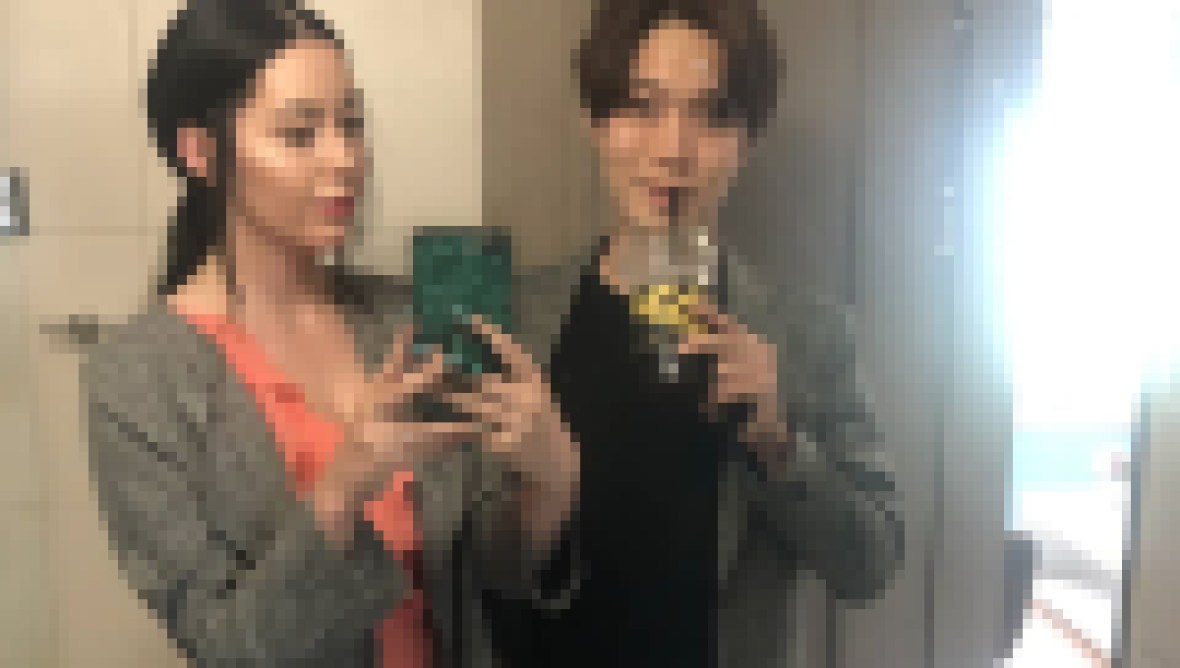 ’90 Day Fiance’ Stars Deavan and Jihoon Are Still Struggling With Money Issues — Are They Still Together?

The Utah native told her husband that it wasn’t his parents’ responsibility to provide financially for their family. Jihoon, 29, admitted to his wrongs and promised his wife that he would take care of them now that they’re living in South Korea.

“You said the exact same thing four months ago,” Deavan said. Jihoon apologized, then Deavan asked why he had been depositing his earnings into his mother’s bank account. Jihoon explained he was afraid to make another mistake and waste the money, but the device translated to: “I’ll make that mistake, I’ll waste that money again.”

He tried to clarify his statement, but the device continued to translate improperly and he started to become visibly frustrated. His mother then attempted to use the device in order to help explain to Deavan, but she and her son started to bicker. Deavan misunderstood the situation and thought her husband and in-laws were angry with her.

“You made me give up my life to come here. You scammed me, you tricked me. My life is ruined now,” Deavan said into the device, but it translated to: “You, my life is finally ruined.” Jung laughed at the device’s mistake, but Deavan thought her mother-in-law was laughing at her and things took a nasty turn.

Jihoon misunderstood Deavan and stood up. “Am I a joke? I’m not a f—king joke,” he said before storming out. “Just go back to America.”