Lawyering up. 90 Day Fiancé star Jihoon Lee hired a “well-capable” attorney to represent him in his divorce from estranged wife Deavan Clegg, Amanda Grayce Crosby exclusively tells In Touch. Crosby, who launched a GoFundMe to raise money for Lee’s legal fees, reveals the TLC star is gearing up for a fight in his custody battle for the former couple’s son, Taeyang.

“Yesterday we actually introduced Jihoon’s lawyer to the world. His name is Joseph C. Alamilla. He is a family law attorney based in Utah where Deavan had filed all her paperwork,” Crosby reveals. “He took the case because Jihoon was about to lose all of his rights to his son this week, so Joe had filed a response. If Jihoon’s lawyer didn’t file appropriately, everything that she would have asked for in that paperwork would have been hers.”

Crosby was moved to start a GoFundMe for Lee, 31, in December to help after watching his story line on 90 Day Fiancé: The Other Way season 2 with Clegg, 24. The GoFundMe was briefly put on hold until the fundraising website was able to verify that the money would be going directly to Lee’s legal fees. Once Lee provided the information that was needed, the GoFundMe was relaunched in January.

“Jihoon is looking for $50,000 to cover all of the costs — filing fees, attorney fees, accommodations, now mediators. We’re trying to promote the GoFundMe like crazy to get it out there so we can get Joe the money he deserves,” Crosby says. “His law firm set up a PayPal that is listed under his law firm’s name for people to donate to as well.”

At the time of publication, fans have raised $2,703 out of the $50,000 goal. While Crosby works to raise the funds for Lee, Allamilla has already started work on the case.

“He’s filed to make the court aware that he is representing Jihoon and he’s filed a response to Deavan’s lawyers and he’s not waiting for the $50,000 to come in,” Crosby reveals. “He’s working while we’re raising this money.”

Lee and Clegg documented their love story on seasons 1 and 2 of 90 Day Fiancé: The Other Way. They met online in 2019 via a dating app and Lee visited Clegg in Utah for their first in-person meeting. The couple got pregnant during their first night together. Lee popped the question to Clegg before they welcomed their son, Taeyang, in April 2019. Once Taeyang was born, they started the process for Clegg to move to South Korea to marry Lee so they could live together as a family with their son and Clegg’s daughter, Drascilla, from a previous relationship.

On season 2, Clegg and Lee continued to document their transition to living together as a family of four. The couple fought often over money issues and cultural differences, and they also suffered a devastating miscarriage shortly after Clegg’s move in August 2019. Things took a turn when the coronavirus pandemic reached a peak in South Korea in January 2020, and Clegg admitted self-quarantining with Lee had “taken a toll” on their marriage.

Clegg decided to return to the U.S. with Taeyang and Drascilla for “one month” to “fix” their relationship that May. She hoped to take some time apart from Lee to “reflect” on their marriage. Lee agreed some space for a “few weeks” would be good for them and Clegg promised to return if things would get better between them. Clegg and Lee’s emotional goodbye aired on the season 2 finale and Lee admitted he was worried Clegg would not come back. 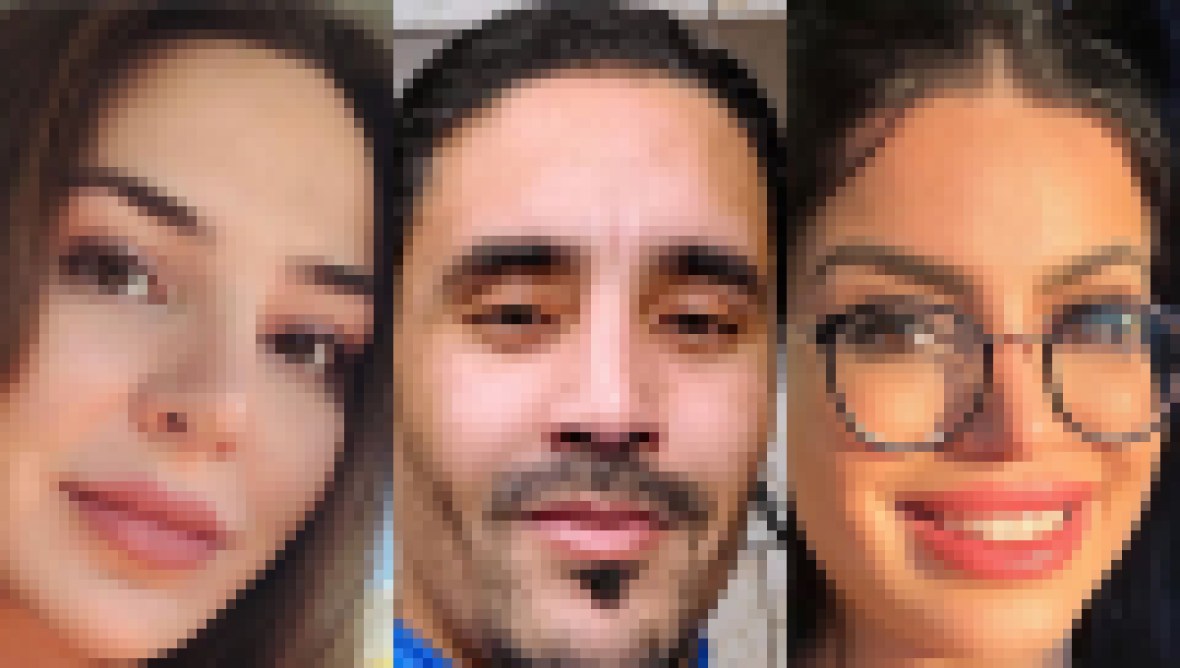 The couple split soon after Clegg arrived in the United States, and Lee confirmed their breakup in August 2020. At the time, a source confirmed to In Touch that Clegg was already in a relationship with new boyfriend Christopher “Topher” Park. She confirmed she filed for divorce from Lee that September.

While Clegg has moved on, Crosby says Lee has been alone in South Korea and is focused on his custody battle. “He is so passionate [about being a father] that he works 12-16 hours a day. He’s trying to save his money,” she reveals. “He’s not expecting everyone to just take care of this for him, despite what people are saying. He is working so much, which is why people haven’t seen him on social media a lot.”

Now that his attorney has filed a response in the divorce case, Lee has a fighting chance. “There is absolutely no way he’s going to be able to do this himself. He did try to find some legal help in Korea but he needed to find a lawyer in the U.S. because that’s where the case was filed,” Crosby adds. “I’m trying to remind Jihoon to just stay focused. He was very panicked — I can’t even tell you how panicked he was that he was going to lose everything that was important to him. He was so close to losing everything, so we kind of switched gears and were like, ‘We need to find a lawyer now. We can’t wait anymore.'”

With Reporting by Diana Cooper