Fans think Meri Brown needs to “move on” from Kody Brown, but in a recent Sister Wives episode, she broke down just why she can’t. In the Sunday, April 5 episode, the TLC star and her husband visited a counselor, and the truth came out. In a candid confessional, she revealed “walking away from Kody” would also mean “walking away from the whole family.”

“People ask me all the time why I don’t just leave,” Meri, 49, said on the show. The simple answer, however, is that she doesn’t want to ditch her “relationships with the kids and the good relationships that [she does] have in the family.” Though Kody, 51, also has issues with their relationship, he said he and Meri aren’t “interested in a breakup” — but it’s not because of their religious beliefs. “It’s about commitment,” he said. “Why break something up that is fixable?” 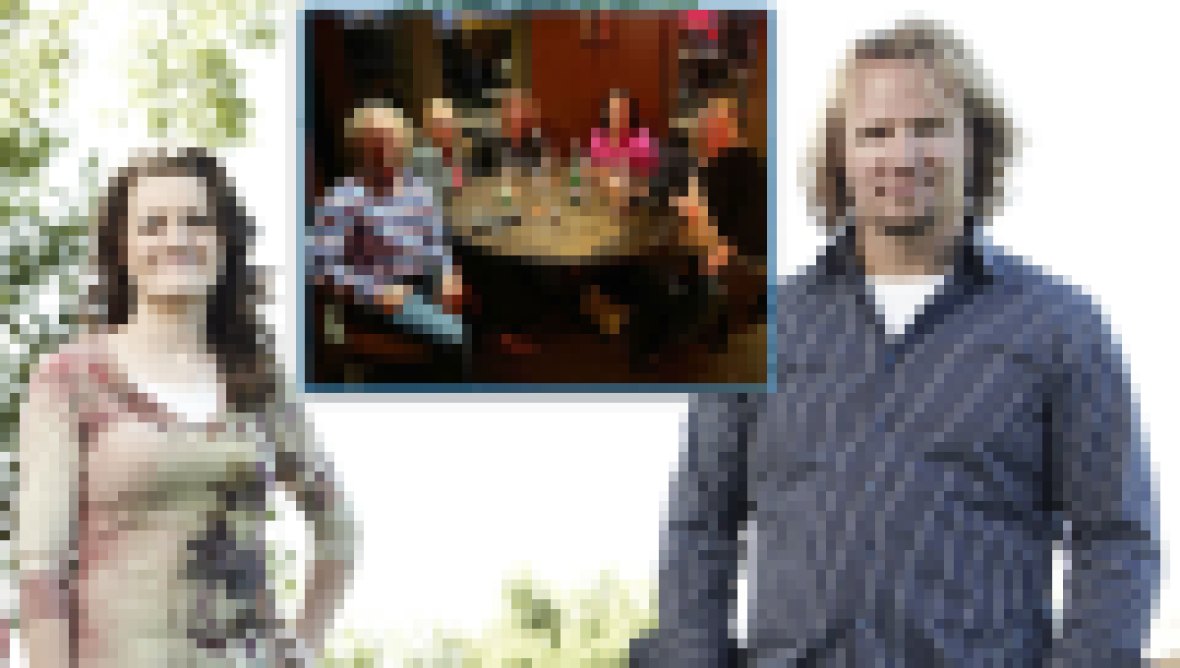 Despite that, the father of 18 does feel that he was “deceived” about what kind of relationship he was initially getting into. “[It] was very different than what I expected,” he said about his marriage to his first wife. “Meri and I had a very fast courtship with a lot of expectations … I didn’t know who I was marrying, and, as things unfolded, I started to become very troubled, even bitter by the situation I was in.”

There was even a point where he seemed to be thinking about divorce, too — and he doesn’t mean the legal divorce the couple went through so he could marry his fourth wife, Robyn Brown. “I got to a point where I was ready to wash my hands,” he said in the counseling session. “I felt set free, and yet I’m not out of moral obligations that I made covenance to in deception.” 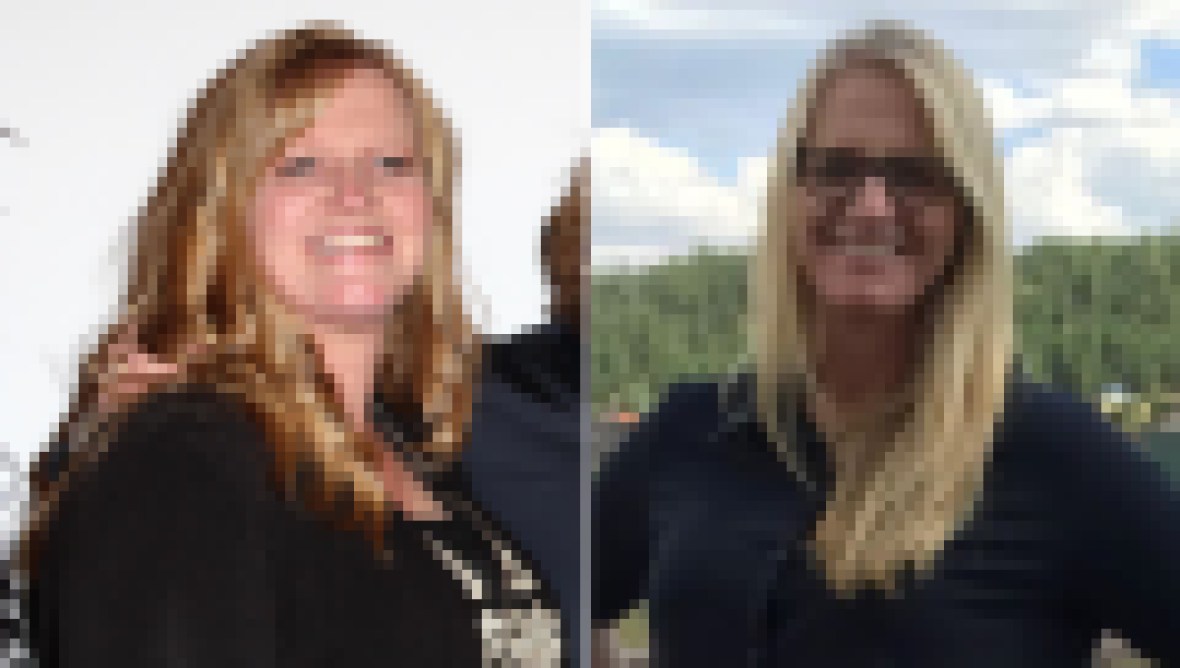 Another deception also played a role in the parents’ rocky relationship, though the Sister Wives patriarch called his wife’s affair with a man who turned out to be a catfish “just a wake-up call.” Revealing their “problem ran much deeper than that,” he said they’re “trying to heal a very, very deep wound in a sick body, and it’s a challenge.” But despite all of the ups and downs they’ve battled their way through, the couple proved that they’re on the same team when it comes to putting in the work. By the time they left their session, both stars seemed more optimistic about their future.