Moving on. Kristin Cavallari revealed she’s “working on” changing her legal name amid her divorce from husband Jay Cutler.

During a video interview with On Air with Ryan Seacrest on Wednesday, September 30, the radio host, 45, pointed out to the Very Cavallari star, 33, “that your name on the Zoom should be changed,” he noticed. “It says Kristin Cutler on my screen.” 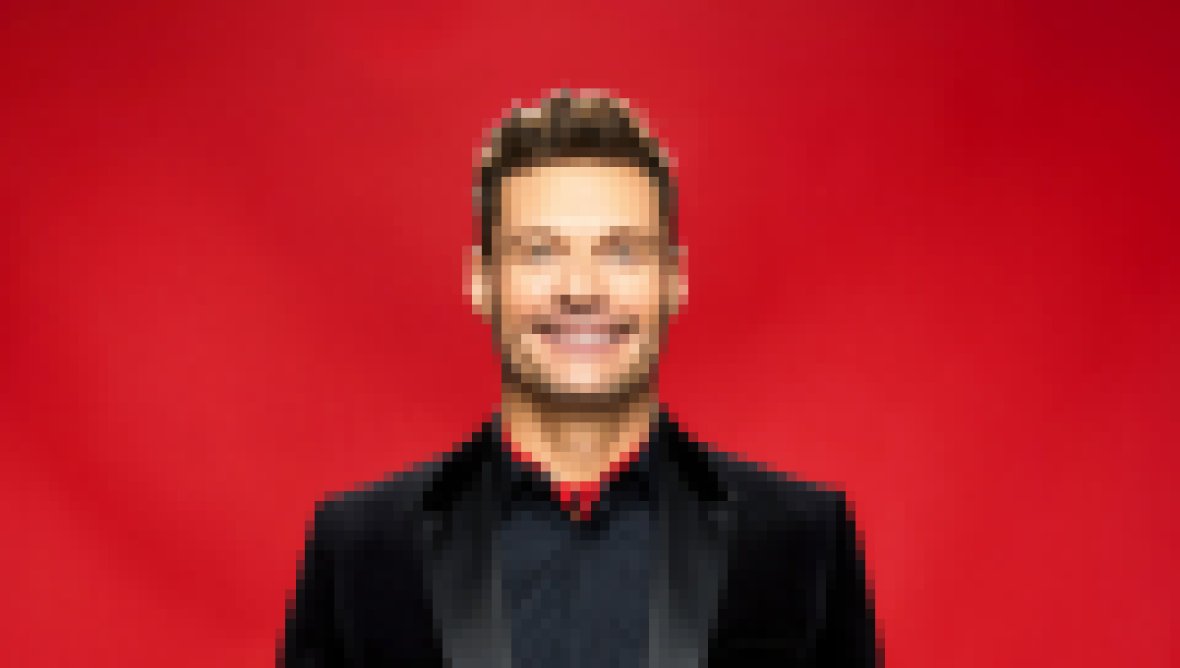 Ryan Seacrest Is Hollywood's Busiest Man — Find Out His Net Worth!

“Oh my God, I didn’t even notice that! Wow,” Kristin said with a laugh. “Technically, I’m still Cutler. Working on that. I’m literally going to take a note right now to change it.”

She then thanked Ryan for bringing it to her attention. “You’re the first person that’s said that! Thank you for pointing that out!” she said. “Appreciate it.”

Kristin and Jay, 37, were together for 10 years and married for nearly seven years before calling it quits. They also share three children — sons Camden Jack and Jaxon Wyatt and daughter Saylor James. Since separating, Kristin has made it clear and she and the retired football player attempted to keep their marriage afloat for a long time.

“It didn’t happen overnight,” the Very Cavallari alum told People in an interview published on September 23. “We tried really, really hard for years and years. It was the hardest decision I’ve ever made.”

In a separate interview with E!’s Daily Pop, the blonde babe acknowledged “it was a good thing” to go through it “in the middle of quarantine.”

“You know, we couldn’t leave our houses,” Kristin told Morgan Stewart during the episode, referring to the coronavirus pandemic. “It was actually nice because it was a lot of time where I was able to reflect and focus on myself and not have to do interviews or see people,” the Uncommon James founder, who announced her breakup from Jay in late April, continued. “So, I was actually really thankful that we went through it at the time that we did.”

Now, it seems like the Laguna Beach alum is living her best life. She recently sent pulses racing in a thong bikini photo. Ow, ow!