Old wounds? Kendall Jenner thinks Kourtney Kardashian never “dealt” with her split from longtime on-again, off-again boyfriend Scott Disick. Fans saw the explosive fight between the oldest Keeping Up With the Kardashians sibling and her sisters Kim and Khloé during the March 26 episode, and the aftermath has just as much drama. 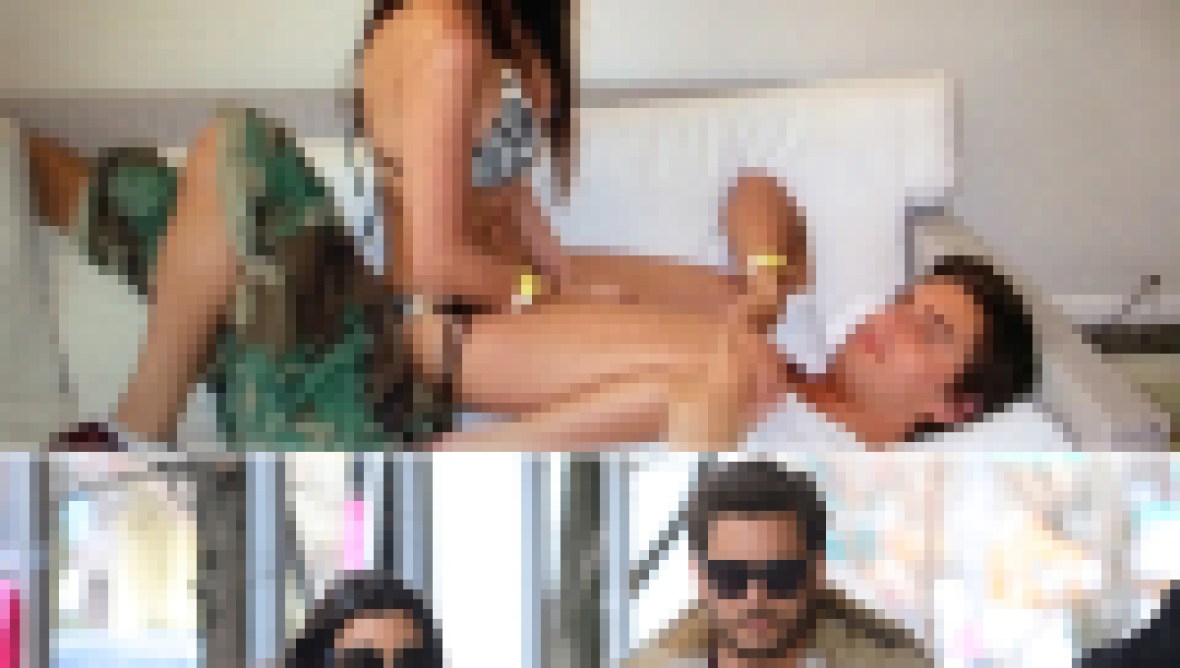 Khloé, 35, was upset after she sent the “nicest text” to patch things up with the 40-year-old, who ignored her olive branch. “She has made up in her mind in life that she is taking on the victim role,” the Good American founder explained to Kendall, 24, and Scott, 36, in a promo for the April 2 episode. “Like, everything is somebody else, and I just feel so bad because I don’t know how this happened.”

The supermodel had her own theory about Kourt’s way of dealing with things. “Honestly, I think starting with their breakup,” she said pointing at Scott. “I’m just saying, I think that whole situation might’ve mentally f—ked her and I don’t think she dealt with it.” Kenny noted that she also doesn’t think the Poosh.com founder is “extremely self-aware.”

However, Scott came to the defense of his ex, whom he shares three children — Mason, Penelope and Reign — with. “I think Kourtney for a very long time has felt really misunderstood, and a lot of people feel like she’s being rude,” he said in a private interview. “I know she means well, and you just [have to] see that through her. And, it’s kind of hard sometimes. But, I do know she wants to be on good terms with everybody, it just doesn’t come out that way.”

Although Scott knows a different side of Kourtney, Khloé confessed that it’s “frustrating” because she previously had such an “amazing” relationship with her sister. “I would never throw that away. Regardless, if we’re in a strange place right now — that’s going to come and go — but she’s not even trying to make things right with me,” the starlet admitted.

Kourtney, Kim and Khloé came to blows (literally) after the KKW Beauty founder hinted that Kourt doesn’t work as hard as her sisters. The Revenge Body host reached out to hopefully “have a conversation” following their squabble.

“If not today, it can be any day, but we can’t let this continue and sweep it under the rug like we typically do,” Khloé read her text out loud to Kendall. “You’re someone who I love and respect, and I want you to always feel good when you’re around me. I would like for this to be a conversation where BOTH sides get to be heard. I don’t want to feel like this is a one-sided relationship. Whatever we can do where the communication improves, I will do that.”

Time will tell what happens between the reality family.