Opening up. Kourtney Kardashian revealed filming Keeping Up With the Kardashians was “toxic” for her mental and physical well-being.

“I have been filming the show nonstop for 14 years … I was feeling unfulfilled and it became a toxic environment for me to continue to have it occupy as much of my life as it was,” the Poosh.com founder disclosed in her cover story for the July/August issue of Vogue Arabia. 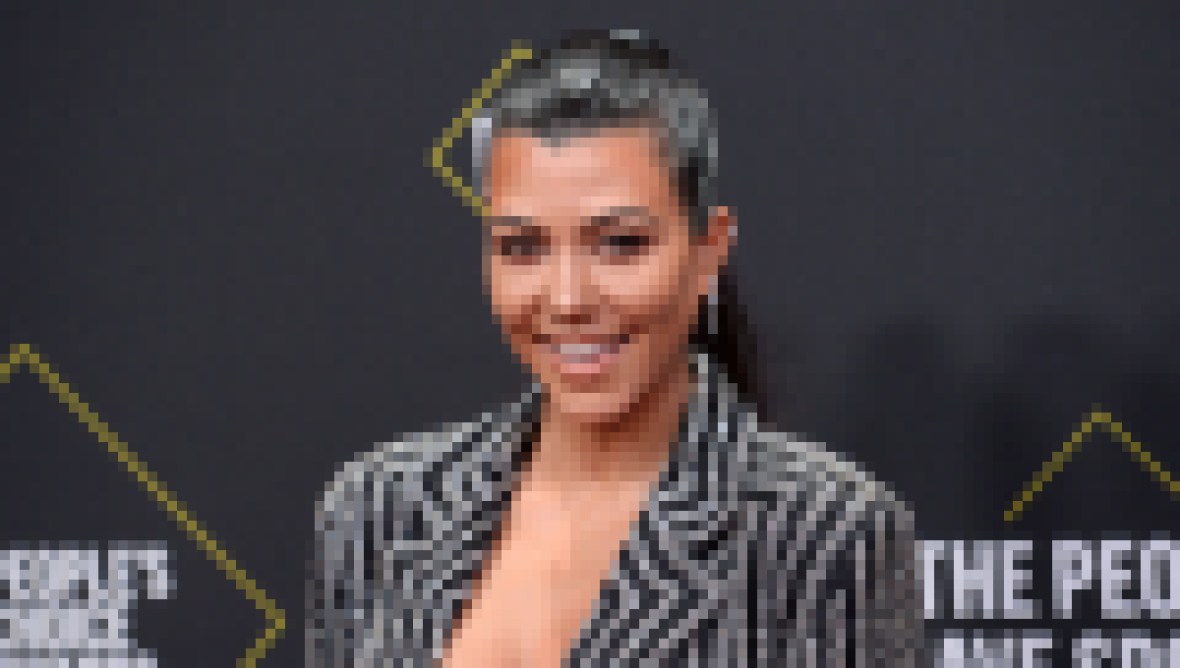 Keeping Up With Kourtney Kardashian's Net Worth! See How Much She Makes

She continued, “Privacy is something I have come to value, and finding that balance of private moments with being on a reality show is hard.” The TV babe added that people have a “misconception” about her that she doesn’t “want to work,” which she says “isn’t true,” noting, “I am following my happiness and putting my energy into that which makes me happy.”

During the show’s season 18 premiere on March 27, Kourt clapped back at a troll who said she “just needs to quit the damn show! I’m over her not wanting to film.” In response, she snapped, “I did. Bye.”

Previously, the mother of three — who shares Mason, Penelope and Reign with ex Scott Disick — confirmed she was stepping away from her family’s hit series. “I just decided to spend more time as a mom and put more of my energy there. But I’m not saying goodbye,” she said in an interview with Entertainment Tonight in November 2019. “But I think you’ll have to see more of it on the new season, season 18. It isn’t airing yet, but it’s being filmed. Currently, in this room.”

The explosive premiere showed Kourt getting into a physical fight with her younger sister Kim Kardashian. The two came to blows after she overheard the 39-year-old and Khloé Kardashian talking to Kendall Jenner about Kylie Jenner ditching Paris Fashion Week. When the Skims creator implied that she and Khloé would never pass up an opportunity, Kourtney had some choice words for her sibling.

“Change the narrative in your mind,” Kourtney said. “I work my f–king ass off.”

Even brother Rob Kardashian got in on the drama. The 33-year-old tweeted live while the reality series was airing and joked, “My sisters forgot we were filming #KUWTK and thought it was Bad Girls Club.”

Sounds like Kourtney is onto bigger and better things!