“We are OK in Houston, [but] Lake Charles looks like a war zone,” the reality star wrote to a fan on Instagram who asked how they are holding up following the tropical storm. “We are currently getting out heads together to figure out the best way that we can organize help.” 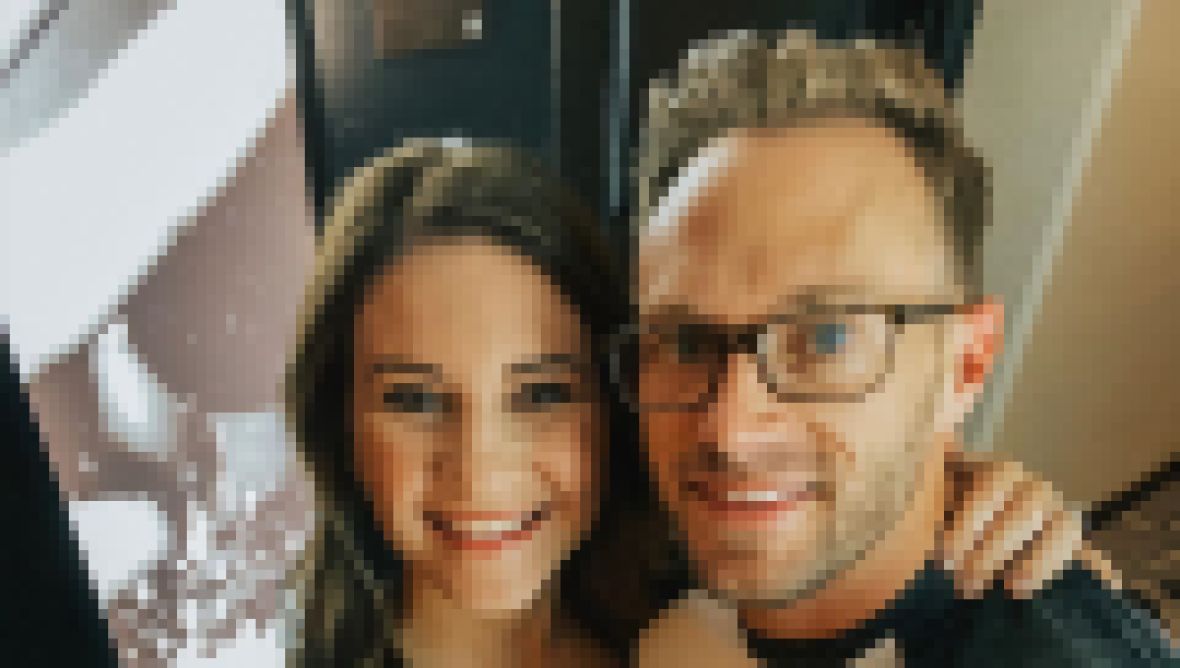 Considering Adam and Danielle met while working at Target in their hometown, Lake Charles definitely holds a special place in their hearts. After sharing he was “hunkered down” at his Texas home with the kids on August 26, Adam revealed he was more worried for the state of his old residence, since Lake Charles was expected to get a “direct hit.” His parents, sister and grandmother, who still live in the Louisiana town, shacked up with Adam in Houston for safe measure.

The protective father — who shares 5-year-old quintuples Ava, Olivia, Hazel, Riley and Parker and 9-year-old daughter, Blayke, with Danielle  — also revealed he and his brood were planning to evacuate the area, but “since it took a turn east,” they decided to “ride [the storm] out” at home.

Danielle gave fans a glimpse at what was to come after posting a video to her Instagram Story of palm trees blowing in the wind on August 25. “… And it … slowly begins,” she wrote, before adding her concern for the cities in the cone of the hurricane. “My Lake Charles friends and family … Please be safe! Evacuate! We all remember Hurricane Rita, and Laura is going to be just as devastating!”

Later on, the mother of six admitted she was “freaking out” since the tropical storm was “the real deal.” Despite her nerves, she made sure her family was prepared for what was to come. 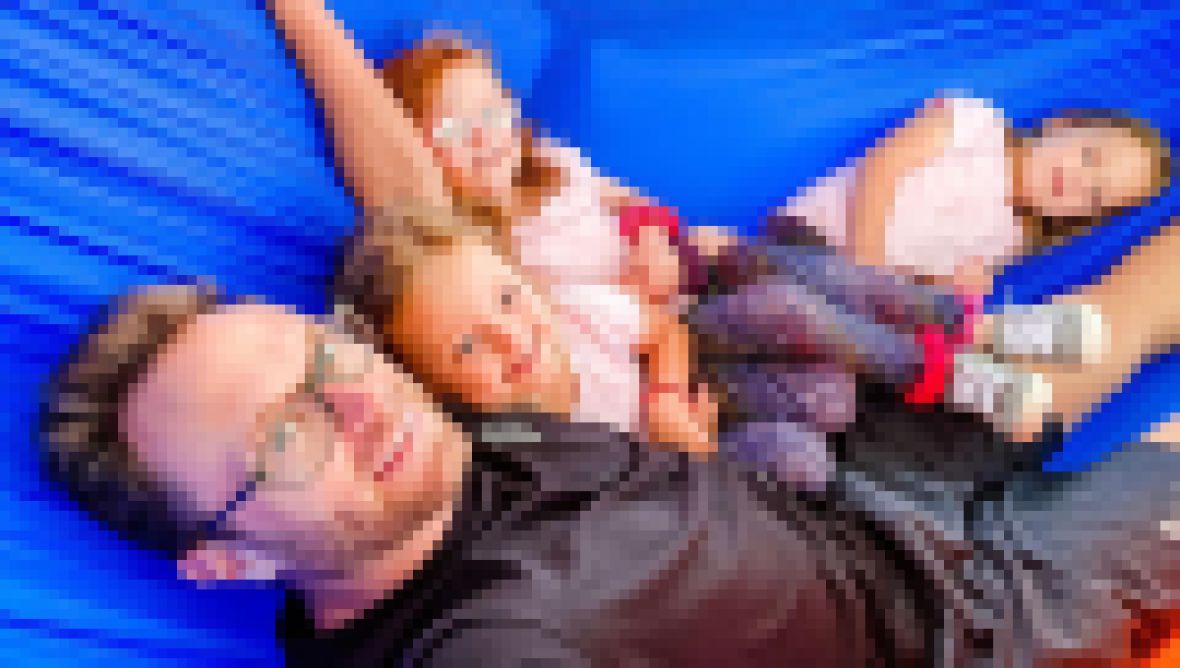 “Buzz and Papa are still boarding up windows around the house … but man!! Keeping 10 girls entertained … [might] as well let them have a quick swim before the hurricane hits,” Danielle captioned a photo of her daughters splashing around in their pool.

It looks like the Busbys did what they could to keep their Houston home safe.