Over the years, we’ve watched the Duggar kids grow up and start families of their own — but not all of the adult Counting On castmates are married. There are more than a few eligible bachelors in the TLC family, as well as one very famous bachelorette. But how much longer will these singles stay on the market? Courting rumors have already been swirling around some of the stars.

Jason Duggar sparked relationship speculation most recently when he joined Instagram in June. Nothing on his social media account hinted that he might be seeing someone, but his followers were more than happy to connect the dots on their own. “I smell a courtship brewing!!” wrote one commenter, adding a heart-eyes emoji. “The boys get insta … then a courtship!” they explained. “It’s been noted in the past.”

In the past, Jase, 20, has been linked to Lauren Caldwell. Eagle-eyed fans noticed the two family friends seemed to regularly be featured in photos together, both when they went on a mission trip to Greece and when Anna Duggar shared photos of the TLC crew picking up a friend from the airport. In November 2019, Lauren was by her big sister’s side when Kendra Duggar (née Caldwell) and husband Joseph Duggar welcomed baby No. 2, daughter Addison Renee. In the birth special, fans thought Lauren looked more than a little cozy with both Jase and James.

Whether or not an announcement is actually coming remains to be seen. In October 2018, Jessa Seewald (née Duggar) claimed the family doesn’t actually have any guidelines about waiting to join social media until you’re in a relationship. “It’s not a rule, it’s just a coincidence,” she said. However, fans weren’t so sure that was the case. 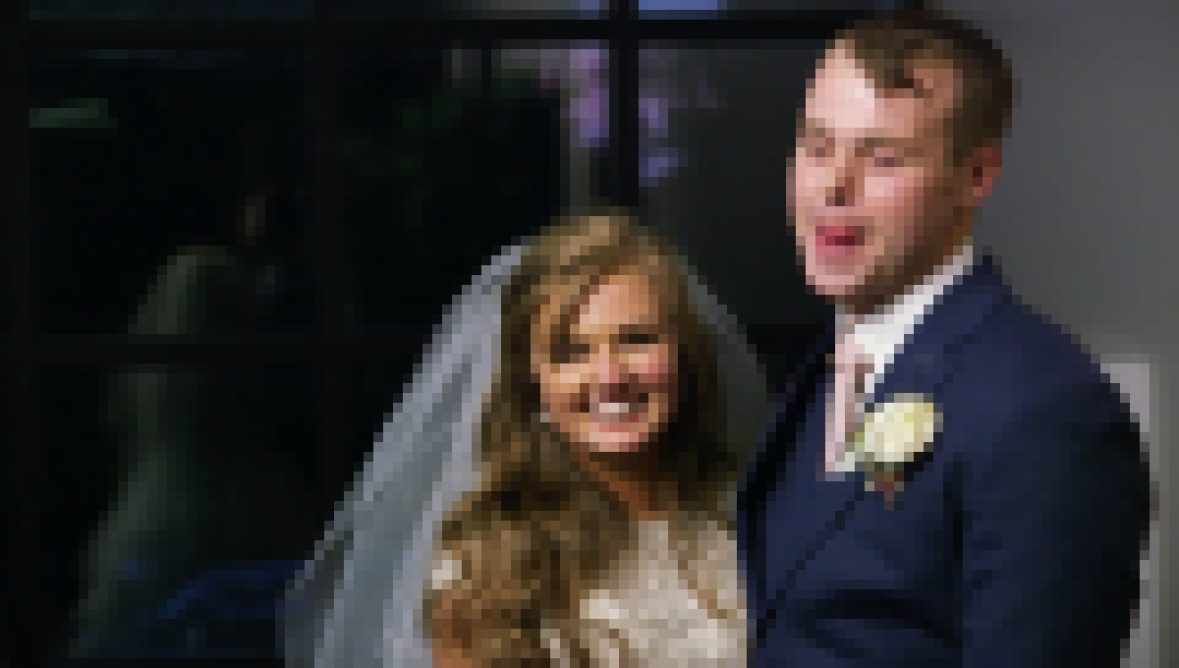 Who Kissed and Who Missed at Their Weddings? See the Duggars' First Smooches

Before Jana Duggar started her Instagram account, family members were always either courting, engaged or married before they signed up for the site. When Josiah Duggar’s courtship with Marjorie Jackson fell through, he even took a hiatus from Instagram before returning once he’d started a relationship with his now-wife, Lauren Duggar (née Swanson). Now that Jana and Jedidiah Duggar have been sharing posts on the photo-sharing app for months without making any big announcements, it seems like there may be something to Jessa’s comment — but fans are still hoping for new courtship announcements.

Check out the gallery below to see which Duggars are not yet married.

Jana, 30, has sparked her fair share of romance rumors in the past — especially when they have to do with Lawson Bates. For now, though, it seems she’s still single and focused on her own projects, like tending to her garden and practicing playing piano.

Often dubbed the hot Duggar, Jeremiah, 21, is quite the catch. Fans can’t wait to see who he settles down with, and several have thrown their own names into the ring.

Jedidiah, 21, isn’t waiting for romance to get his career started. Since he joined Instagram, he’s been using the platform for his political campaign.

Is a courtship in the works for Jase? We’ll have to wait and see if love really is blooming between him and Lauren.

James just celebrated his 19th birthday, and fans can’t believe that he’s already all grown up. We bet it won’t be long before there’s a special lady in his life, too.