Is there a new Duggar relationship on the horizon? Jason Duggar sparked courting rumors after he joined Instagram on Tuesday, June 30. The Counting On star made his social media debut by sharing a photo from a bike ride he took with his family — but fans can’t help but wonder if there might’ve been someone special behind the camera.

“I smell a courtship brewing!!” one commenter wrote with a heart-eyes emoji. “The boys get insta … then a courtship! It’s been noted in the past.”

Met up with this crew after work for a bike ride on our local trail! #RazorbackGreenway! 🚴🌲

That used to be the case, but it hasn’t always held true in recent years. Jana Duggar joined Instagram in January 2019 and has yet to announce a courtship. Her younger brother Jedidiah Duggar made his page in October 2019, and there haven’t been any announcements on that front either. Is it possible that the Duggars are loosening up their strict rules about social media? In the past, the 19 Kids and Counting stars weren’t allowed to use the site until they were engaged (though Jessa Seewald later claimed that was more of a coincidence than a guideline).

There is another possibility. Jason, 20, might be using the site for business purposes in the same way his big brother Jed, 21, puts his page to work for his political campaign. Jase’s bio lists him as a contractor, outdoorsman and musician — not to mention the business owner of Build Master Construction, which he started an Instagram account for earlier in June. On June 21, he shared a photo of a house he was helping fix up, captioning the shot, “Home renovation underway in Bella Vista, Arkansas. Replacing the siding and giving this house a facelift!” 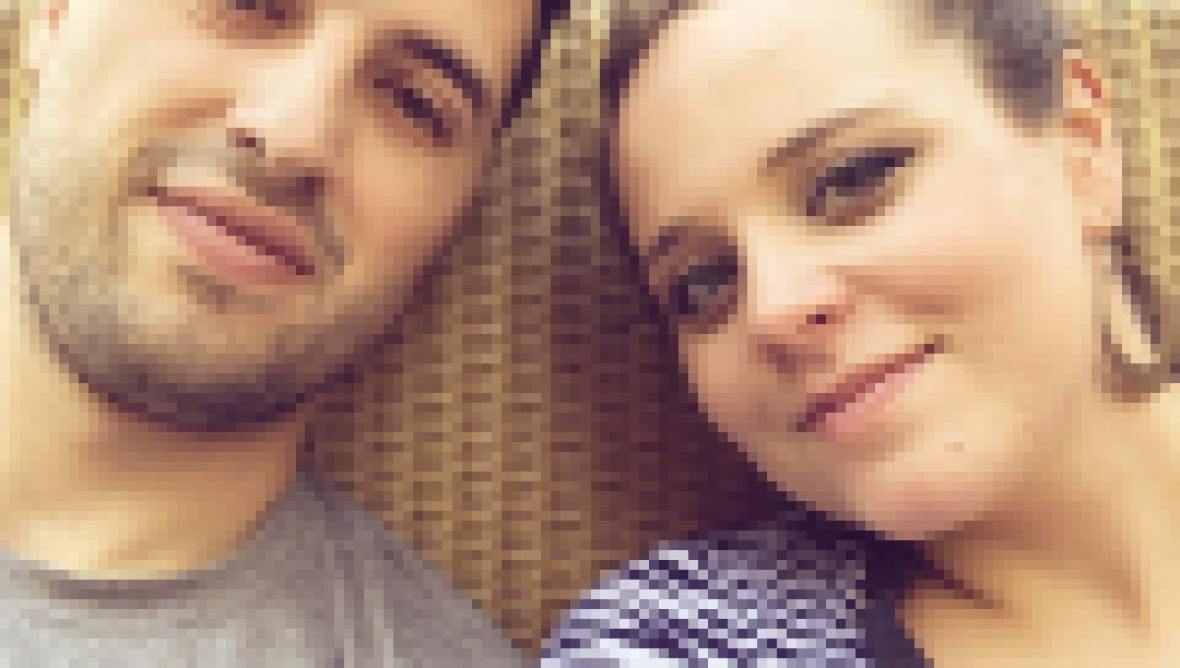 How Did the Duggars Start Courting? The Details You Didn’t See on TLC

Working in real estate and house flipping isn’t anything new for the Counting On crew. Brother-in-law Austin Forsyth transformed his fair share of houses before marrying into the fam, and Jase himself has also been doing the work. In 2018, he flipped and sold an Arkansas home for a cool $167,000 just a few months after his 18th birthday. Open Corporates, a site that aims to improve corporate transportation, states his Build Master Construction LLC was incorporated later that year.

Is it really just all about business? Jase doesn’t follow anyone other than his family members — at least not yet — but that doesn’t mean a romance isn’t in the works. Between Jase, Jed, Jeremiah Duggar and James Duggar, there are more than a few eligible bachelors in this fam.