Mark your calendars! Teen Mom OG star Catelynn Baltierra (née Lowell) is thrilled beyond words after finding out she is expecting baby No. 4 with husband Tyler Baltierra following a devastating miscarriage. So, when is the MTV personality’s due date? Here’s everything we know about their new addition.

Catelynn and Tyler’s summer is going to be even better this year because their little one is anticipated to arrive on August 30, 2021. The reality star posted a sonogram to reveal her timeline and a snap of a Clearblue positive pregnancy test on Instagram.

The Conquering Chaos author announced their family was growing on February 22. She and Tyler have yet to share the sex of their fourth child together.

As of now, the couple are proud parents to Novalee Baltierra, 6, and 2-year-old Vaeda Baltierra. Fans watched as the duo previously welcomed their first daughter, 11-year-old Carolyn “Carly” Davis, on 16 & Pregnant in 2009, and made the tough choice to place her for adoption. 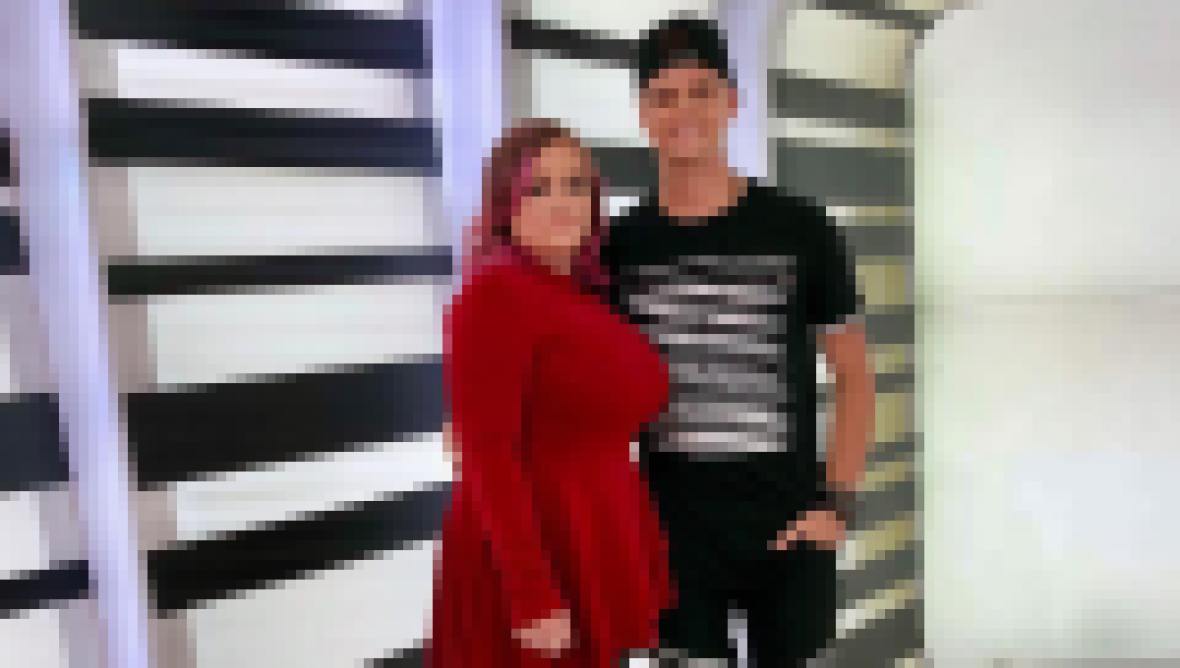 There’s been plenty of peaks and pitfalls for the Baltierra brood in recent months, and Catelynn has been an open book with her social media followers every step of the way.

In December, Catelynn poured out her heart while sharing news of her miscarriage. “We are all in this together and everyone experiences pain, loss and the recovery from it, and I am still in the thick of dealing with this loss as it was recent and all the emotional trauma that follows such a loss in an already horrifically hard year,” she wrote to moms struggling with similar circumstances.

The Michigan native later told In Touch exclusively that it had been a process for her to mourn and come to terms with the loss of their child over the holidays. “Whenever you have a positive pregnancy test, you automatically, as a woman, start getting excited,” Catelynn said in January 2021. “So, then, obviously when the miscarriage happened, yeah, it was sad. I definitely cried.”

Fortunately, the efforts she made to stay strong helped quite a bit. “I really feel like a lot of the mental health stuff that I did in the past really stepped up to the plate and helped me a lot, because it didn’t overcome me,” Catelynn added.

While speaking out about the heartbreak, Catelynn also shut down rumors she and Tyler were headed for a divorce, confirming, “We’re all good.”

Catelynn and Tyler have been married since 2015 and they’re still going strong!