Rapper Kanye West said he’s been “trying to get divorced” from wife Kim Kardashian and seemingly suggested she had been unfaithful with artist Meek Mill during a now-deleted Twitter rant on Tuesday, July 21. See Kim’s statement on the situation, here.

The Keeping Up With the Kardashians star, 39, and Meek Mill, 33, spoke together during the Criminal Justice Reform Summit in Los Angeles in November 2018.

Meek Mill, who is the ex-boyfriend of Nicki Minaj, is tied to prison reform in a personal way. He was arrested in August 2017 for reckless driving while riding a dirt bike during a music video shoot in New York. The charges have since been dropped.

The following November, he was sentenced to two to four years in prison for violating his probation from 2008 that stemmed from drug dealing and gun charges. A judge cited a failed drug test and failure to comply with a court order restricting his travel. However, he was released from prison in April 2018 and granted bail due to “credibility” of a witness. The charges were eventually dropped. In 2019, Meek was granted a new trial due to the “harsh” convictions of 2008. His legal saga ended in August 2019 when he pleaded guilty to a misdemeanor firearm charge in Philadelphia. All remaining counts against him were dismissed and the judge imposed no further penalty.

“Although I’m blessed to have the resources to fight this unjust situation, I understand that many people of color across the country don’t have that luxury and I plan to use my platform to shine a light on those issues,” the “Bag of Money” rapper said in a statement after his release.

Although Kanye’s tweet seemed to insinuate infidelity, he added in a separate post, “Meek is my man and was respectful. That’s my dog. Kim was out of line. I’m worth $5 billion dollars and more than that through Christ.” Meek seemingly responded with a cryptic quote.

The “Stronger” rapper continued his claims from the previous night that the KKW Beauty founder was trying to send medical help to their Wyoming ranch where West has been staying. He also called mother-in-law Kris Jenner “Kris Jong-un,” in reference to the North Korean dictator. 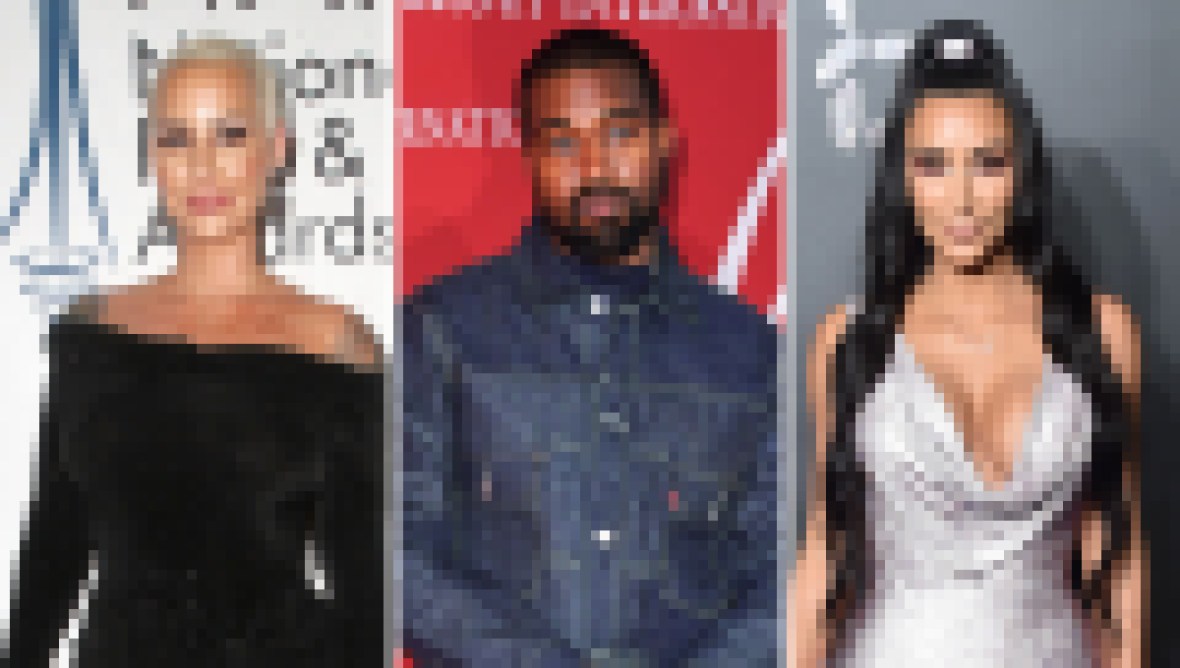 On Monday, July 20, West said his wife and Jenner were trying to “lock me up.” He also criticized the Selfish author for previously posing for Playboy and her now-infamous sex tape with rapper Ray J in 2007. The “Runaway” artist’s tweetstorm came on the heels of his first Presidential campaign rally in South Carolina. While on stage, he said he and Kardashian considered aborting their oldest daughter North West. The couple, who got married in 2014, share four children — North, Saint, Chicago and Psalm.

After his night of tweeting, West was joined on the ranch by comedian Dave Chappelle, who flew out to “check on” him.