After his cheating scandal, Josh Duggar all but disappeared from social media — but, lately, Anna Duggar is featuring photos of her husband more and more often. Occasionally, she even posts a picture of them displaying some major PDA. After sharing more than 10 years of marriage and six children together, it seems their romance is as hot and heavy as ever.

On Tuesday, January 23, the Counting On star even took a moment to reflect on their relationship over a decade after Josh, 32, first popped the question. “It’s official, I’m 32! It’s been such a special day!” Anna wrote on Instagram as she celebrated her birthday — and the anniversary of her engagement. “Josh [and] I wrapped up the evening with a dinner date, reminiscing [about] our engagement 12 years ago today (can you believe it’s been that long?!?!?!) and dreaming about the exciting things in store for our family in the near future!” 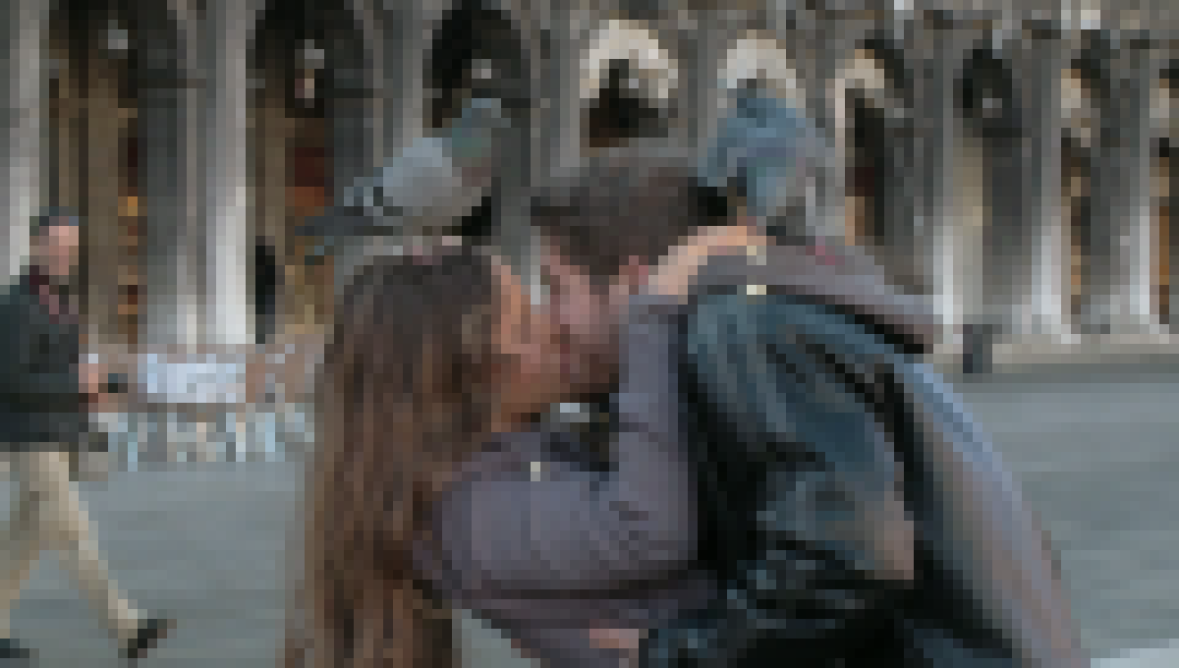 The Duggars Are Modest, But Their Honeymoons Are Strange and Sexy AF

Over the last year, Anna ramped up her social media activity, and that includes posting about her love for her husband. In September 2019, she celebrated their 11th wedding anniversary on Instagram with a heartfelt message. “11 years ago, before God, our family and friends, we said, “I do!” — and my how the past 11 years have flown by!” she wrote. “The joys we’ve experienced together have far surpassed the shadows of sorrow we’ve walked through. … I love you so much, Joshua, and look forward to growing old together!”

She continued the compliments in January when the couple honored unconditional love during a double date night with Josh’s parents, Jim Bob and Michelle Duggar. The mom of six thanked her husband and in-laws for giving her such a “fun evening” out as a foursome. She revealed the “advice” she gets from both the grandparents who “are a couple [of] decades ahead of [them] in life” is invaluable — and it teaches her so much.

And when Josh’s birthday rolled around in March, she dubbed him her “best friend.” The Duggar daughter-in-law flaunted their love for their fans as she shared a few snaps of the family party they enjoyed together. It’s clear the passion is still there for this couple. Check out all of their rare PDA moments in the gallery below.

The couple shared a smooch in honor of the giant candy.

For her birthday, Anna mentioned that she got “lots of hugs and kisses” from her husband and family.

The pair shared a sweet treat on Josh’s big day.

Before Anna’s Instagram hiatus, she often snapped shots of her and her hubby.

The couple cuddled up when the family went out for a bowling adventure.

There’s nothing more romantic than an evening spent cuddling under the covers.

Up, Up and Away

Josh may not be a pilot like some of his siblings, but he can still make Anna’s heart soar.

The parents got cozy as they explored the city of angels with their kids.

When Josh and Anna aren’t sharing their own kissing pictures, they’re sharing pictures kissing their kids.

A day at the zoo with family doubled as a date for these two.

Mason doesn’t seem to mind getting in the middle of this.

A family trip to the amusement park offered up some last-minute bonding for the couple before they welcomed baby No. 6.

Before they moved home to Arkansas, Josh and Anna used to take Washington, D.C. by storm.

These two always have a blast at a family party.

When taking family pictures, the parents of six love to coordinate their outfits.

No matter how many kids they’re raising, this couple always prioritizes finding time for a night out.

But having all six kids around doesn’t mean they can’t still be romantic.

Anna couldn’t stop smiling in this photo as Josh kissed her head.

Love is always a reason to celebrate for these two.

Even in family pictures, Josh and Anna can’t take their eyes off each other.