The sweetest love story! Counting On star Joy-Anna Duggar treated fans to a rare Q&A interview via her Instagram Story, where she revealed details about the beginning of her relationship with husband Austin Forsyth — like how she knew he was “the one.”

One fan asked how old Joy was when she realized she liked her future hubby. “I was 13 when I had a crush on Austin! [heart eyes emoji],” the 23-year-old revealed. Austin, who is now 27, would have been 17 years old at the time.

“This is a very loaded question,” the former 19 Kids and Counting star responded to another fan who asked how she knew Austin was “the one” for her. “I’ll try to give a simple answer. If I could say one thing, it would be: I prayed for specific things that were important to me for Austin and God answered those prayers. And we just had them sparks! LOL.”

Joy and Austin announced their courtship, which the conservative Duggar family has defined as “dating with a purpose,” in November 2016. Austin proposed to Joy in March 2017 and they tied the knot just two months later at their local church. By August of that year, Joy was pregnant and expecting the couple’s first child together.

They welcomed their son, Gideon Martyn, in February 2018. They announced a second pregnancy in May 2019, but they, unfortunately, suffered a devastating miscarriage just two months later at 20 weeks along. She and Austin revealed they named their baby girl Annabell Elise.

The couple announced they were expecting their rainbow baby in March 2020 — a baby girl. Joy gave birth to their daughter, Evelyn Mae, that August. 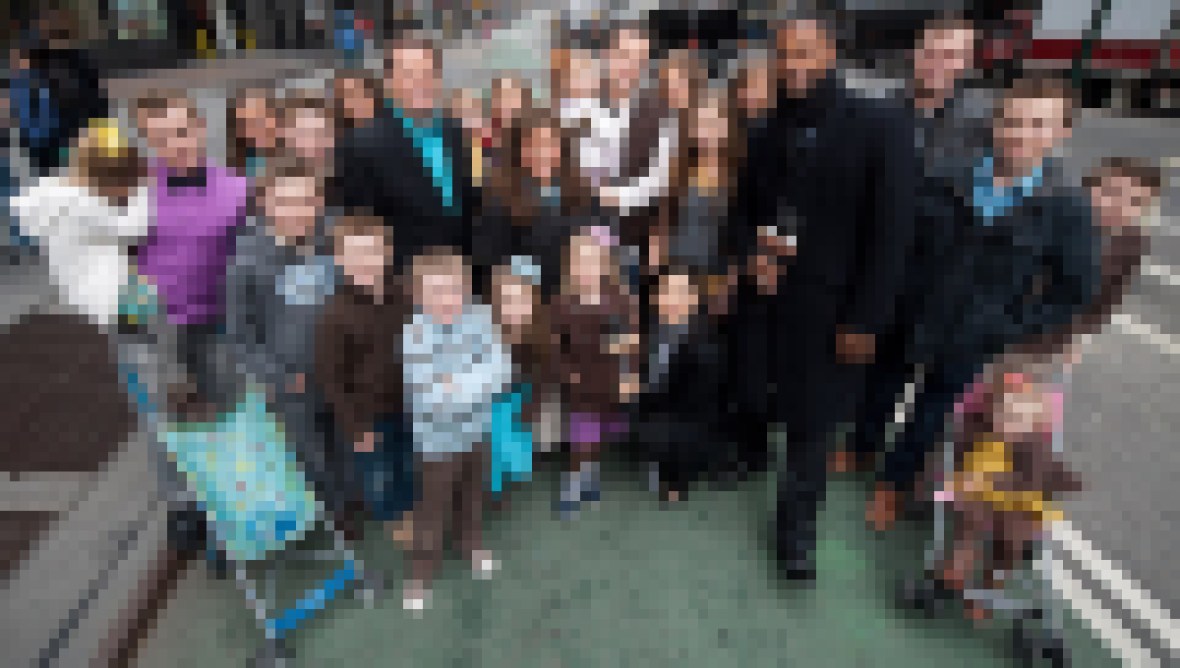 Can You Guess How Many Duggars Are Married? See Their Growing Family

During her Instagram Q&A, Joy revealed that she contracted COVID-19 while pregnant with Evelyn amid the coronavirus pandemic. “Yes, Austin & I both tested positive for COVID last year,” she wrote via her Story. “I was still pregnant with Evelyn. We both had body aches, slight fever and lost our taste and smell. Thankfully we recovered quickly! [folded hands emoji].”

Another fan asked how Joy and Austin’s relationship has changed since becoming parents. “I think it’s very important to keep the fire alive in our marriage. [fire emoji],” the Arkansas native responded. “Since having kids, we had to be more purposeful in spending time together. Date nights, communicating, etc. [red heart emoji].”