A fizzled friendship. 90 Day Fiancé stars Larissa Dos Santos Lima and Jess Caroline had a falling out after filming stopped, and now they’re exclusively telling In Touch what went down.

To get fans up to speed, drama between the Happily Ever After? personalities seemingly began after a dispute over an OnlyFans collaboration and flakiness. “Jessica, girl, you [better not] play with me!!! Delete my photos that I took with you for the OnlyFans!!! The s–t is going to get dirty for [both] sides,” Larissa, 34, vented in a now-deleted message on her Instagram Stories.

“[She] used me to argue with Vanessa [Guerra], my ex Colt [Johnson] and now, is using my photos after I blocked your ass because you bailed me the day of my surgery? Poker face!!!!” the former TLC star concluded her post, appearing to reference her latest visit to Smith Plastic Surgery in Las Vegas, Nevada.

Larissa says the ordeal with Jess, 27, caused her to reevaluate where they stand after growing close while filming the reality series about long-distance relationships and cultural differences.

“Jess and I formed a friendship because we had something in common bonding us,” the season 5 star tells In Touch. “Of course, she is also Brazilian, which is another factor of our once-friendship. It’s a bad feeling when you come to the realization that a friendship you thought you had was one-sided.”

“A true friendship is unconditional, but that is not what we had,” adds the mom of two, revealing it caused her distress. “I gave my best efforts to promote and to help build a larger following for her social media with my time and money. The friendship is not reciprocated with what she can do for me, because she simply doesn’t want to unless it benefits her. Not only do I feel foolish, I am hurt.” 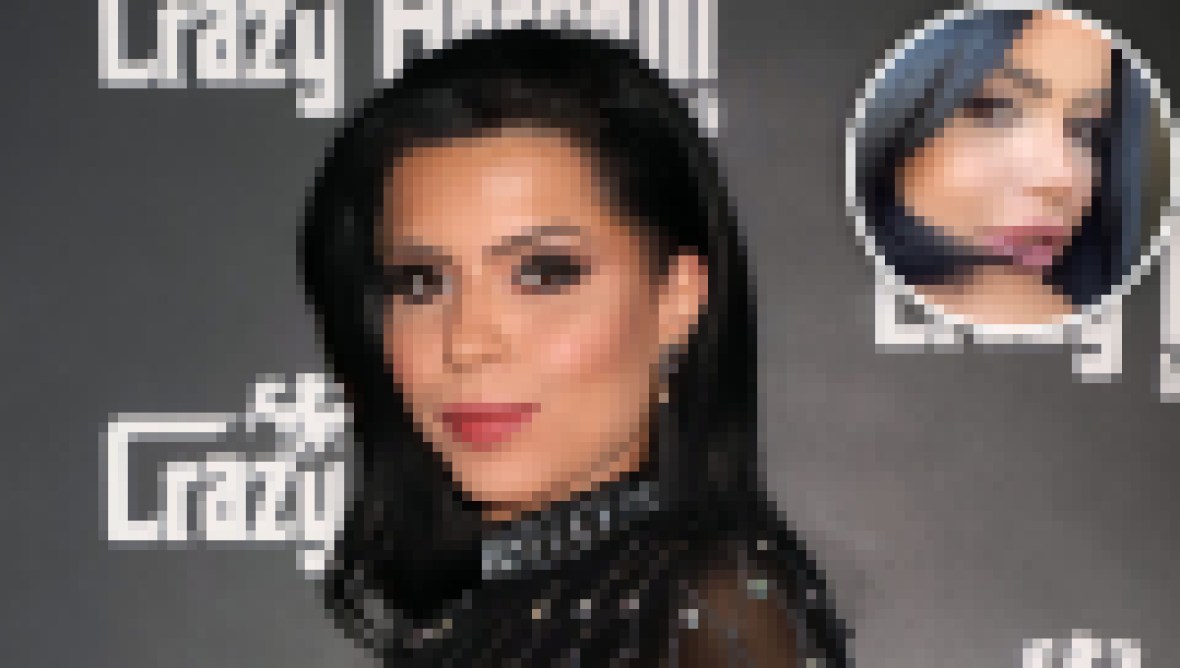 On the other hand, Jess tells In Touch that she is trying not to let the commotion get under her skin. “Honestly, there is no gossip, there is no feud, Larissa is fighting alone. Me, as well as other friends, am concerned for her well-being,” the reality star reveals to In Touch. “I am at peace and have no interest in getting into this as it doesn’t resonate with me and the type of person I want to be. I’m heartbroken she is pushing everyone away, but ultimately, that is her choice.”

Larissa made her 90 Day debut in season 6 with her now-ex, Colt, who is currently engaged to Vanessa. After Colt and Larissa divorced in April 2019, he introduced viewers to his new leading lady, Jess. That relationship also ran its course and ended in a September 2020 episode of 90 Day Fiancé: Happily Ever After? Jess is now married to husband Brian Hanvey, whom she brought on the season 5 tell-all.

Following the reunion drama, Larissa was fired from TLC and she has now become a full-time content creator.