Despite the experts’ matchmaking skills, not all of the Married at First Sight couples manage to make their marriages work. But of the few who do, more than a couple of them have gone on to start family and welcome kids. Season 1 stars Jamie Otis and Doug Hehner were one of the original success stories for the series, and they were also the first to welcome a child.

Jamie, 34, and Doug, 36, initially announced they were expecting in July 2016. The mama-to-be shared the happy news with her husband by making a new necklace for her jewelry line that featured a baby spoon nestled up to two larger spoons. “Make room, Daddy,” read the note she wrote. “Baby Hehner wants to spoon, too!”

However, less than a month after they broke the news, the couple dealt with a tragic miscarriage. On July 12, 2016, they lost their son, who they named Jonathan. In order to remember him, they planted “a beautiful tree front [and] center” in their yard, where they can watch it grow and think of their little boy. Despite the heartbreaking setback, Jamie and Doug were determined to become parents — and they soon began trying for baby No. 2.

“Working on making another baby. Maybe she will be named Henley,” the nurse wrote on Instagram in January 2017. In February, they announced Baby Hehner was officially on her way — and daughter Henley Grace was born in August 2017. “I couldn’t be happier to have my precious @henleygracehehner in my arms healthy [and] happy,” the mom wrote on Instagram at the time.

The two continued growing their family, and, in May 2020, they welcomed a son they initially named Hayes Douglas. Once they got to know their baby a little better, they decided the name didn’t quite fit, and they changed it to Hendrix Douglas instead. “My whole pregnancy, we struggled finding the ‘right’ name for our precious baby boy,” Jamie shared on Instagram. “[A baby name expert] revealed to us that [the name] Hendrix is loosely tied to Johnathan.” In order to honor their first “angel baby,” they decided Hendrix was a better fit. 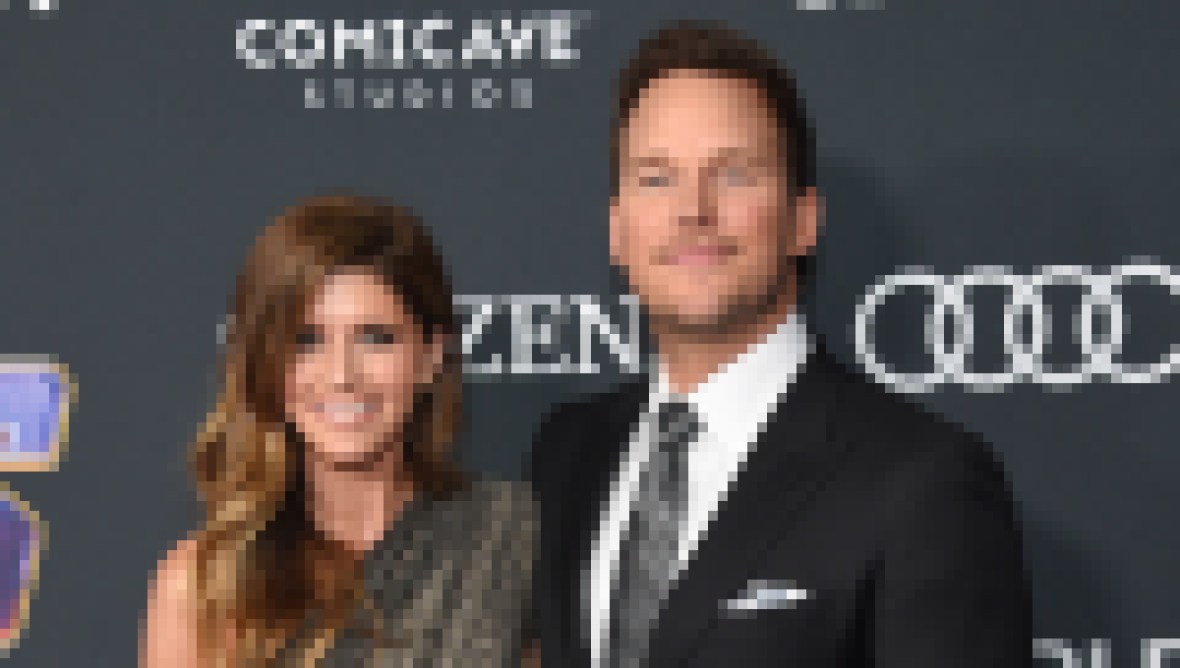 They’re also hoping to have at least one more child. In May, the couple exclusively told In Touch they wanted to start trying again within the next year — or maybe more like six months if Jamie gets her way. “I am pushing 34, and at 35 you are considered ‘advanced maternal age’ … which is considered high risk. We want to have at least two more children of our own and, with our past, I would love to be able to start trying ASAP so if we need any help we can get it,” the mom shared.

The stars “can’t wait to have a house full of children to love on,” and it’s clear they’re already obsessed with the kids they have. Check out the gallery below to meet Henley, Hendrix and all the other Married at First Sight kids.

After several miscarriages, the parents couldn’t be more excited to be raising daughter Henley and son Hendrix.

Henley, 2, is growing up so fast — and she clearly loves to be a big sister to her baby brother.

The infant is too cute, and his parents revealed he was already pretty talkative at just 2 months old in July.

The parents snapped a photo of Hendrix, who was named in honor of his big brother, and the tree they planted for Jonathan. ⁣

The season 5 couple were fan favorites during their season, and they had an instant connection. They proved their love only continues to grow when they welcomed baby No. 1, a daughter named Mila Rose, in January 2019. In July 2020, they revealed they now have baby No. 2 on the way.

Mila is growing up so fast, and she can’t wait to be a big sister. In August, when the tot was 17 months old, the parents shared a photo of their little girl reading up on the job.

The season 6 stars weren’t exactly planning to start their family so soon after they tied the knot, but they announced they were expecting before the finale of their season even aired. Daughter Laura Denise was born in August 2018, and fans watched them welcome the little girl on Married at First Sight: Happily Ever After.

The toddler is adorable, and her parents love sharing photos of her on their social media accounts. In an August 2020 photo, her dad joked he was treating her like the princess she is.

The season 7 stars also got started on growing their family right away. Before their reunion special, they revealed they were expecting baby No. 1, and they welcomed a daughter named Olivia Nicole in February 2019.

The dad called his little girl his “sunshine,” and both parents are constantly gushing about their daughter — and joking about her adorable little “mullet.”