Sister Wives star Maddie Brush (née Brown) defended her choice to go through with daughter Evie‘s foot amputation surgery in a lengthy message on Tuesday, September 1, while sharing a photo of her baby girl recovering in a cast.

The mother of two, 24, revealed she and husband Caleb Brush carefully thought over their options while treating their daughter’s rare medical condition called fibular aplasia, tibial campomelia and oligosyndactyly (a.k.a. FATCO) syndrome. 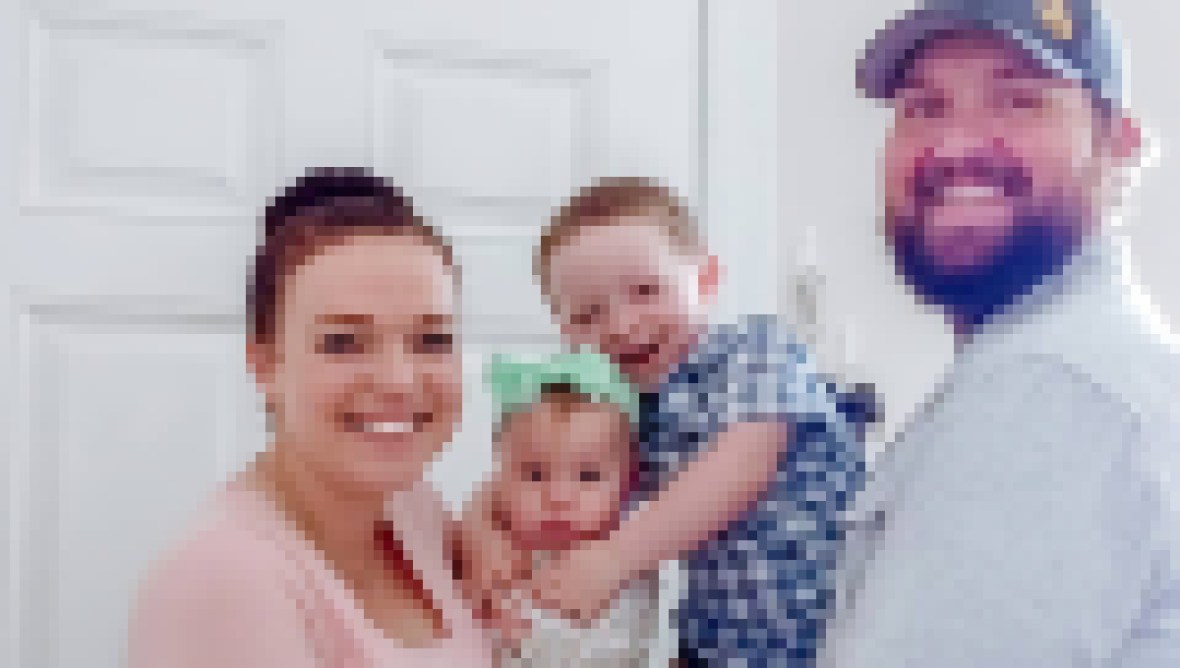 “‘You cut her foot off?’ ‘If she was functional, why did you amputate?’ ‘Wait, where is her foot?’ ‘Was it really necessary to cut her foot off?’ These are all questions I have received since Evie’s surgery,” the TLC alum began her post on Instagram. “At first glance, I would ask the same thing. Evie’s left tibia bone, along with the bowing it had, was also about a 1/3 inch shorter than her right. When she’s little it’s not super noticeable unless closely looked at. As she grows though, we were looking at the possibility of a dramatic difference,” she further explained.

Maddie noted how other people may opt for a “lengthening surgery” instead, but her daughter’s difference “was in the grey area of if that was even possible or not.” After mulling it over with her medical team, they chose a “Boyd amputation” for her baby girl, which helps with stabilization.

“This was not a light-hearted decision, we spent the better part of the last year educating ourselves, talking to doctors, prosthetists, other families, and other amputees as we came to the decision we did,” she clarified. “Before Evie, I classified amputees as one category. You amputated because there was no way of saving the limb. I think that goes along with #limbdifference education.”

The TV personality pointed out the surgery can also be done to improve quality of life, so she felt compelled to share what she learned with her followers.

On August 24, Maddie celebrated her bundle of joy’s first birthday and revealed the surgeon also gave Evie “some extra mobility in her hand” by clipping the webbing she had. “[Evie] is home and is recovering beautifully,” she shared.

Days later, proud grandma Janelle Brown gushed over her grandchildren while sharing a sweet portrait of Maddie cuddled up with her kids, Evie and Axel.

“Home again. Already missing these guys like crazy,” she wrote on August 29. “I’m discovering that having adult children and grandkids means that little pieces of your heart start to scatter — sometimes across the country. Both grand babies were having emotional days and @madison_rose11 had to put everything on hold and just sit with them. I remember those days!”

Despite the distance between them, Evie clearly has a loving support system!