“MGK has met Megan’s kids, but Brian is pretty protective of them,” a source tells Us Weekly. “Megan and Brian’s relationship is so up and down. They have been coparenting in a healthy way as best as they can.”

Everything MGK and Megan Fox Have Said About Their Relationship

The source added that the couple, however, are pumping the brakes on taking the next steps in their relationship. “MGK and Megan aren’t seriously talking about getting engaged, married or having kids right now and they’re not there yet. It’s too soon for everyone, both of their kids and Brian included. They are definitely super into each other. MGK is obsessed with Megan.”

Fans caught on to the Transformers actress and “My Ex’s Best Friend” rapper’s chemistry after they were spotted grabbing some takeout food together in Los Angeles on May 15. Three days later, Brian spoke out about the photos and confirmed he and Megan, 34, called it quits at the end of 2019. 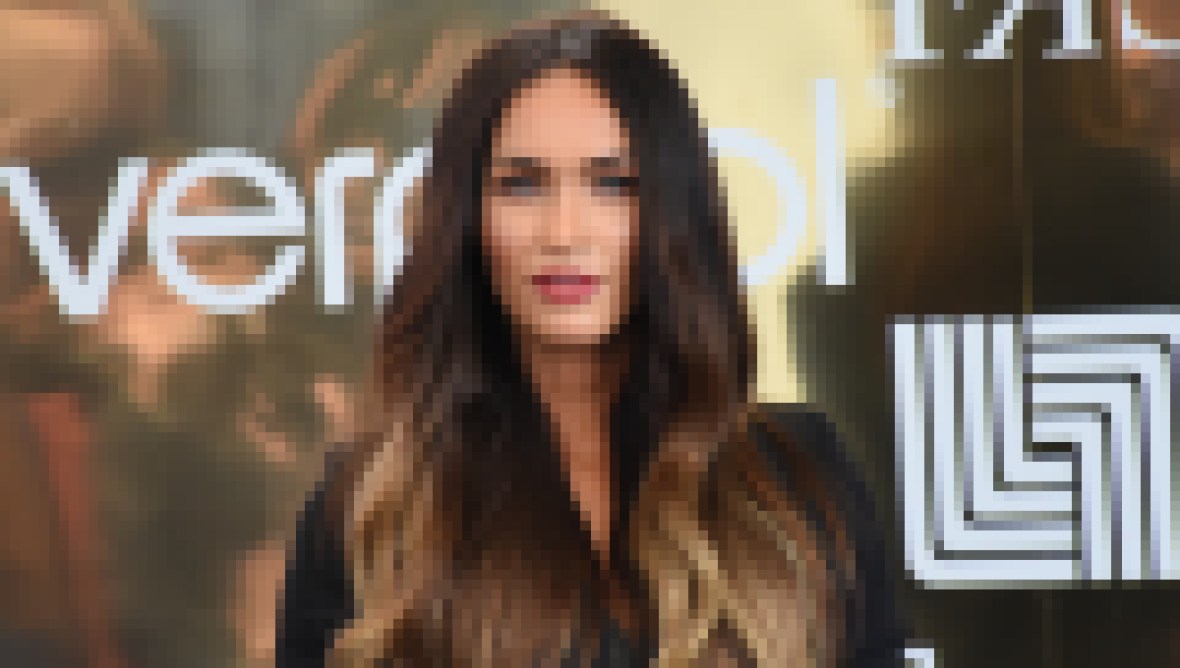 “It’s not like we are separating or anything because somebody cheated or somebody hurt somebody,” the Beverly Hills, 90210 alum, 47, said on his ” … With Brian Austin Green” podcast.

“I feel like people are on paths in life [and] sometimes you’re on the same path and you walk that path together and things are working, and then paths just kind of separate sometimes and it’s not a choice that somebody makes, it’s just, people sort of find new things that interest them and new directions that they want to take in life and the person that they’re with may not be on that same path.”

Since then, Megan and MGK — whose real name is Colson Baker — have been spotted out and about together on multiple occasions. The duo also seemingly got matching manicures to pay homage to the artist’s new song “Bloody Valentine,” after they packed on PDA in his music video and worked together on Midnight in the Switchgrass.

A source told In Touch at the time the mother of three “grew close to [Machine Gun Kelly] on [the] set of their new movie, but their friendship turned into something more,” they divulged. “After 10 years of marriage [to Brian], Megan’s enjoying the excitement of hooking up with a cool rapper with an edge.”

We can’t wait to see what’s next for this couple!