Quarantine means Jennifer Garner and boyfriend John Miller have been spending time apart during the ongoing coronavirus outbreak. An insider close to the couple exclusively tells In Touch the couple “hasn’t seen much” of each other “because of the whole social distancing thing.” While the Hollywood actress has been taking care of her three kids, “John has been self-isolating with his.”

But that doesn’t mean the two aren’t still going strong. After all, they say absence makes the heart grow fonder. In March, In Touch learned from a second source that Jen, 48, and John, 42, are “doing great.” Staying out of the limelight was helping their relationship thrive. “He’s got a separate life from Jen’s Hollywood world, so it works for them.” 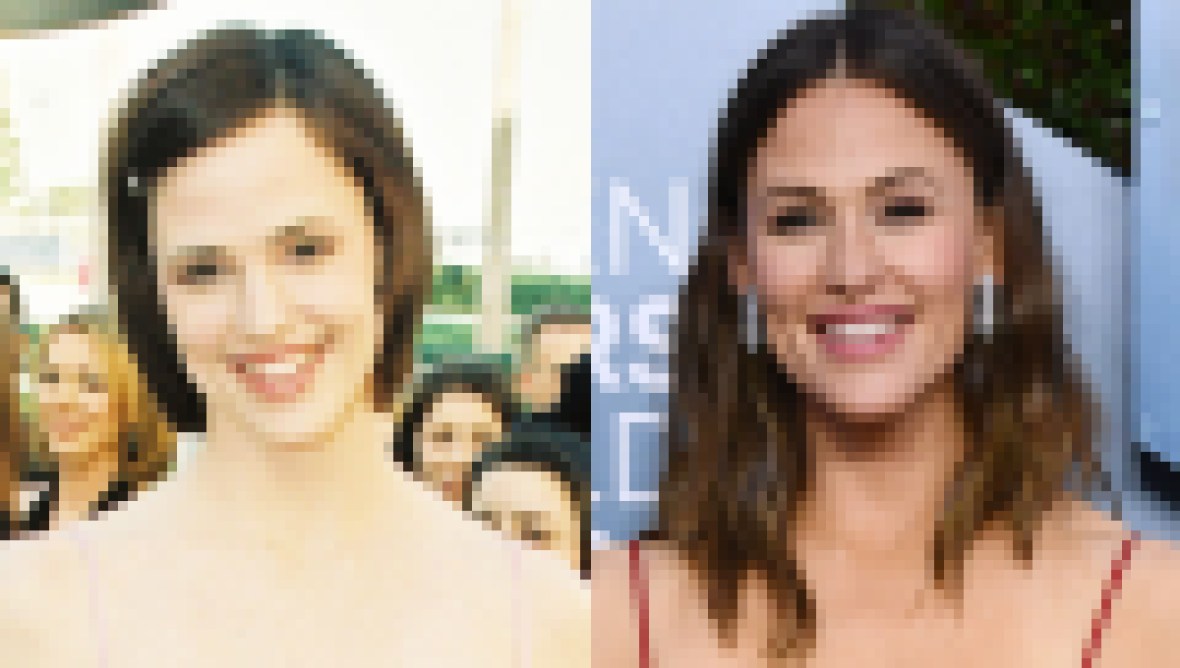 Then and Now! Behold Jennifer Garner's Transformation Over the Years

“[John]’s very independent and likes to take things slow,” they said. “He has a young daughter that he’s also coparenting, so he’s not trying to insert himself in Jen’s public life.” Though the pandemic had already “forced them to see a little less of each other than usual,” they were managing to make it work. “He’s fine being in the background. … He loves Jen and she loves him.”

Since the coronavirus crisis began, the 13 Going on 30 star has been seen taking regular walks with daughters Violet, 14, and Seraphina, 11, as well as son Samuel, 8. The foursome donned masks as they stepped out to get some fresh air in Los Angeles. And though dad Ben Affleck isn’t quarantining with his ex and their kids, he’s still managing to get a little facetime with his family.

The Justice League star was spotted outside his ex’s house on April 4 and April 5. “Ben and Jen are still coparenting, but because of the lockdown, he isn’t seeing the kids as frequently,” a third source told In Touch just a few days before. “The kids really miss seeing Ben when they’re apart, especially Seraphina, who’s a real daddy’s girl. They’re constantly in contact, though, and FaceTime every day.”

However, Ben, 47, is spending plenty of time with his new girlfriend, actress Ana de Armas. The pair starred as husband and wife in the upcoming flick Deep Water — and their in-character chemistry is clearly just as intriguing off screen. “Jen and Ben are both happy and grateful,” the second source told In Touch. “They’re in a better place today.”