She’s here! Josiah Duggar and his wife, Lauren Swanson, welcomed a baby girl on November 8 — Bella Milagro Duggar. But did Lauren, 20, give birth to her daughter and first child at home, like many of Josiah’s sisters, or in a hospital? As it turns out, she opted for the latter.

“After a long and difficult labor, our girl arrived,” the Counting On couple revealed to Us Weekly on November 11. “When we finally got to see and hold our precious Bella Milagro all the pain instantly went away. We can’t believe she is ours — she is so perfect! She definitely has lived up to her name which means, ‘beautiful miracle.’ Today we are basking in God’s goodness!”

They Just Keep 'Counting On' ... See the Entire Duggar Family — Then Vs. Now!

On December 9, TLC’s website dropped a two-part birth special and revealed that Lauren did end up heading to the hospital to welcome her first daughter. The special also made it clear just how rough of a labor the new mom went through — she had to have two epidurals and experienced painful back labor during the delivery. Ouch!

The reality TV couple also provided photos to Us Weekly in November that made it seem like they had their little girl in the hospital rather than going the home birth route. One hint was a photo in which Bella laid in what looked like a baby bed used in hospital nurseries. In another picture, Josiah, 23, kissed his wife as she held their daughter, and both Lauren and Bella appeared to be in a hospital bed — Lauren was also hooked up to an I.V. in the shot.

Many of the Duggar daughters and daughters-in-law at least attempt to do home births when they give birth to their children. Jill Duggar, for example, ending up having C-sections for both her sons after difficult labors. Joy-Anna Duggar wanted to do a home birth with her son, Gideon, but also endured an emergency C-section at the hospital when it was discovered he was in a breech position after a long home labor. 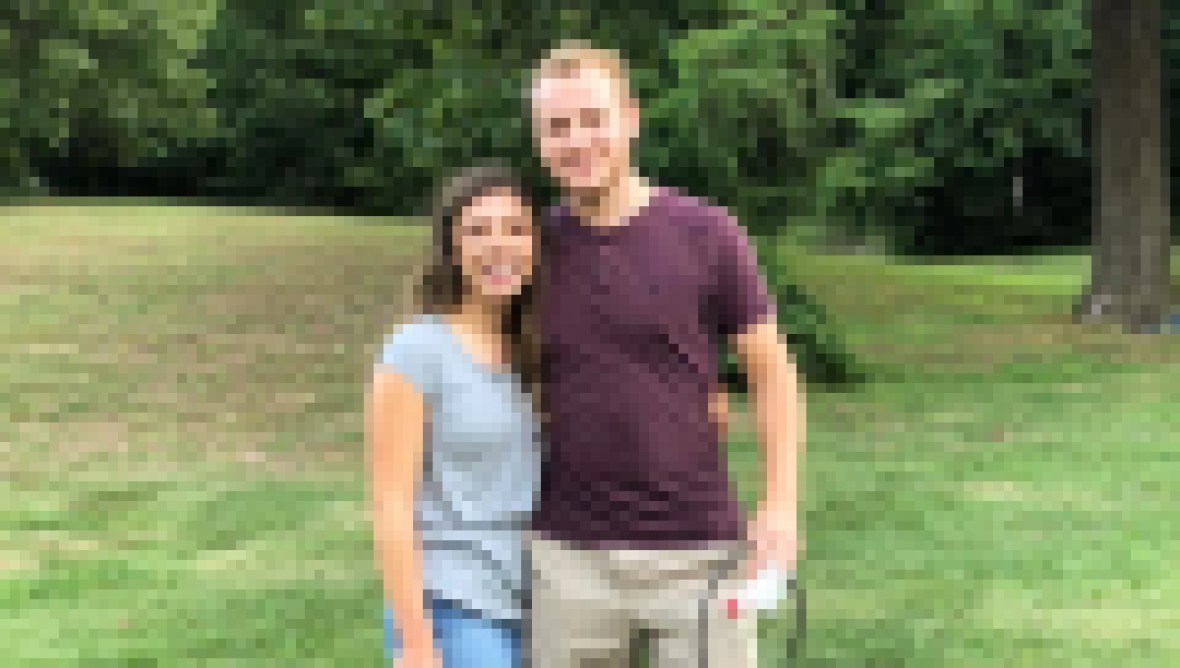 Jessa Duggar, on the other hand, tried home births with both of her sons — Spurgeon and Henry — and was taken to the hospital for excessive bleeding after her oldest son’s birth. Her daughter, Ivy Seewald, was also born at home, but Jessa was again taken to the hospital for bleeding complications. On the other hand, Joseph Duggar‘s wife, Kendra Caldwell, had their son, Garrett David Duggar, in a hospital, and when they welcomed their daughter, Addison Renee, on November 2, they didn’t specify if that was also the case with her birth as well.

We’re glad Bella arrived safe and sound, no matter where her parents decided to welcome her into the world!