Responsible plant and pet parents! Ben Affleck and girlfriend Ana de Armas shared a funny moment outside of his Los Angeles home with their pups on Saturday, August 15.

Ana, 32, arrived at the Way Back actor’s home with a pal and she carried her adorable small dog in her arms while her friend carried a tall potted plant from the car. But when Ben, 48, came to the front gate to help, the couple’s bigger dog wandered out to the front yard with the smaller one following right behind. Thankfully, Ben was able to wrangle up the pups and get them back inside the house. 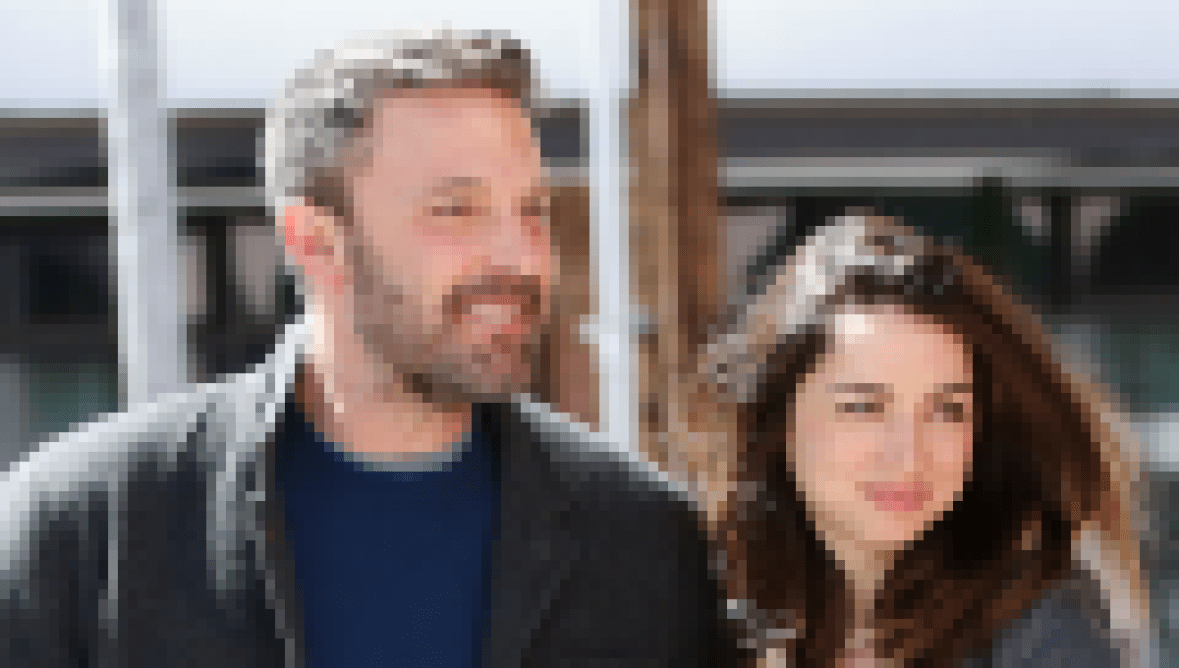 The couple seems to be going strong. Ben met the actress on the set of their upcoming film, Deep Water, in November 2019 and they hit it off immediately. “Their chemistry is off the charts. They’ve become very close,” an insider told In Touch in March, shortly after they went public with their relationship. “Ben loves that she’s originally from Cuba, he can’t get enough of her culture, and he loves her accent.”

Ben and the Knives Out star were first spotted in public together in March during a vacation in Ana’s native country of Cuba. The pair looked cozy while out to dinner with friends and also took in the sights. After that, they jetted off for a romantic couples’ getaway to Costa Rica. They continued to spend time together after they returned to L.A., and when the city imposed a stay-at-home order amid the global coronavirus pandemic, they immediately started to quarantine as a couple.

While in lockdown, Ben and Ana’s relationship quickly progressed. After getting ex-wife Jennifer Garner‘s seal of approval, Ben introduced the Blade Runner 2049 star to the former couple’s three children — daughter Violet, 14, daughter Seraphina, 11, and son Samuel, 8. Shortly after that, Ben traveled with Ana and the kids to the East Coast to visit his mother, Christine Anne Boldt — who also approves of her son’s new girlfriend. Christine thinks Ana is a“positive influence” on Ben, another source told In Touch in June. She’s “thrilled to see him so happy and in such a good place.”

Scroll through the gallery below to see photos of Ben and Ana outside of his L.A. home!

Ana wore a powder blue sundress with white sneakers for her outing with a friend.

Ben came to the gate to greet his leading lady and Ana handed their dog to him so she could take the plant from her pal.

The couple’s bigger dog made an escape while Ana carried the plant inside.

Ben had already set the smaller dog down, and he also made a run for it.

Ben to the Rescue!

The Massachusetts native quickly followed after their dogs.

Ben picked up the smaller dog and carried him over his shoulder while guiding the bigger canine inside.

Ana laughed as she closed the gate behind Ben and their pets.