Still together? Amber Portwood exclusively tells In Touch she and her long-distance boyfriend, Dimitri Garcia, are “dating” despite not seeing each other in nearly a year.

“It’s been 11 months since I’ve seen him, but we do talk,” the 30-year-old reveals. “I call it ‘COVID dating’ because it’s over the phone, you know what I mean? So I’m not going out and dating guys. I’m not doing anything like that.” 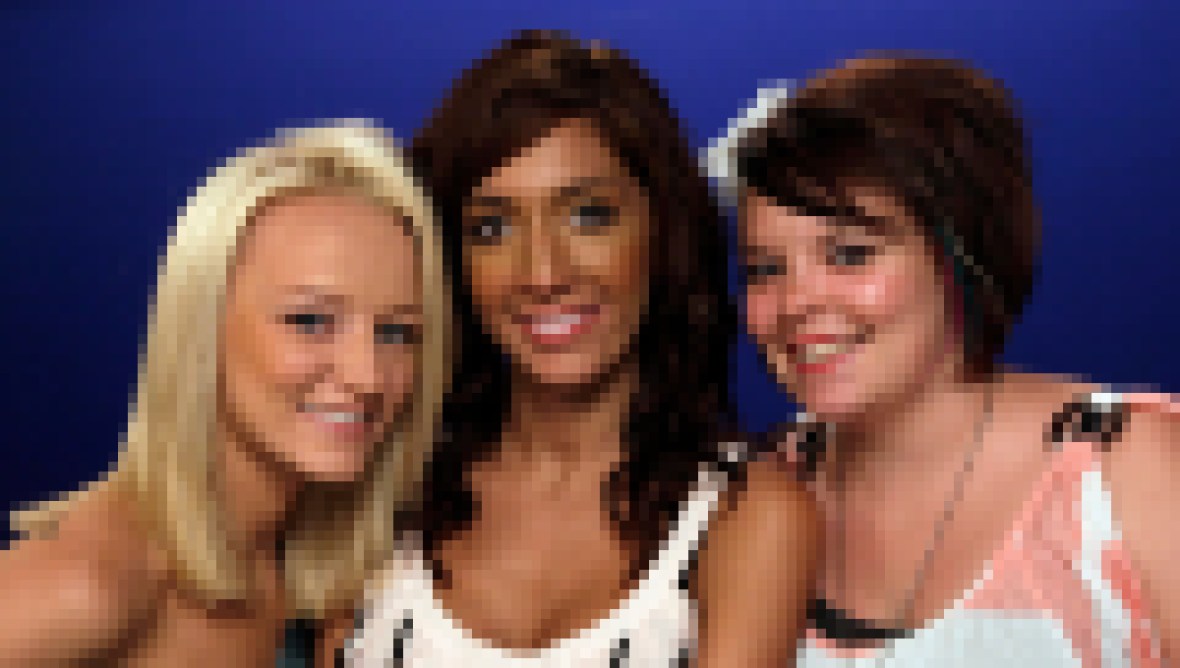 A Breakdown of Every Single Relationship on 'Teen Mom'

The Teen Mom OG star and her beau, who lives in Belgium, have been together for two years. The couple met online following her split from Andrew Glennon, with whom she shares 2-year-old son James. She also shares 12-year-old daughter Leah with her ex, Gary Shirley, while Dimitri has a son and daughter in their early teens.

The pair made their reality TV debut during an April 2020 episode of the hit MTV show. After he saw her on the series, he decided to reach out.

“Dimitri has only seen her show a few times. He’s not a superfan or anything; he’s just a guy who happened to watch the show,” a source told Us Weekly at the time. “He’s a breath of fresh air”

The mom of two received backlash for online dating but exclusively claps back that it’s “one of the number one ways” to meet people in 2021. “To be honest, I’m over, you know, reading stuff about that. As if I’m some weirdo that if somebody pops up in my DMs, I’m just like, yeah, let’s get this going. If that was the case, I would have freakin’ 3,000 guys a day, but anyway. I mean, seriously.”

Amber gushes that her man stood out among the rest, noting that he’s “very sweet, honest and genuine.” The brunette babe says he “took the lie detector test and passed it,” admitting she “might have been a little crazy for asking,” but “needed that to happen!”

Back in July, Dimitri penned a heartfelt message about his ladylove, writing via Instagram, “Time has not separated us, but on the contrary, has strengthened our confidence between us but above all our love,” he sweetly said. “You are beautiful, my baby love, and not only from the outside. I love you, and we’ll be together soon, I promise.”