“Amanda’s mom is furious she is pregnant as treating her mental health issues has become complicated,” a source told Us Weekly. “Amanda doesn’t want to take some of the meds because of dangers to [her] baby.”

When the once-child star and her husband-to-be shared they were expecting, the Bynes family was “very happy” to be welcoming a new baby. As Amanda’s pregnancy progresses, however, her mother’s excitement has turned to fear.

While the actress is under the conservatorship of her parents, the couple will have to follow strict guidelines concerning the custody of their child. Amanda’s mother has been her conserver since 2014, when the star began to struggle with substance abuse and mental illness.

“Amanda, her parents, and her fiancé, Paul Michael, will all share physical custody, but only her parents and Paul will be able to make legal decisions for the baby because Amanda is under conservatorship,” Neama Rahmani, president of West Coast Trial Lawyers, told Us. “That’s the best-case scenario for Amanda. The worst case is that county social workers get involved and try to remove the baby because they think Amanda is not a fit parent.” 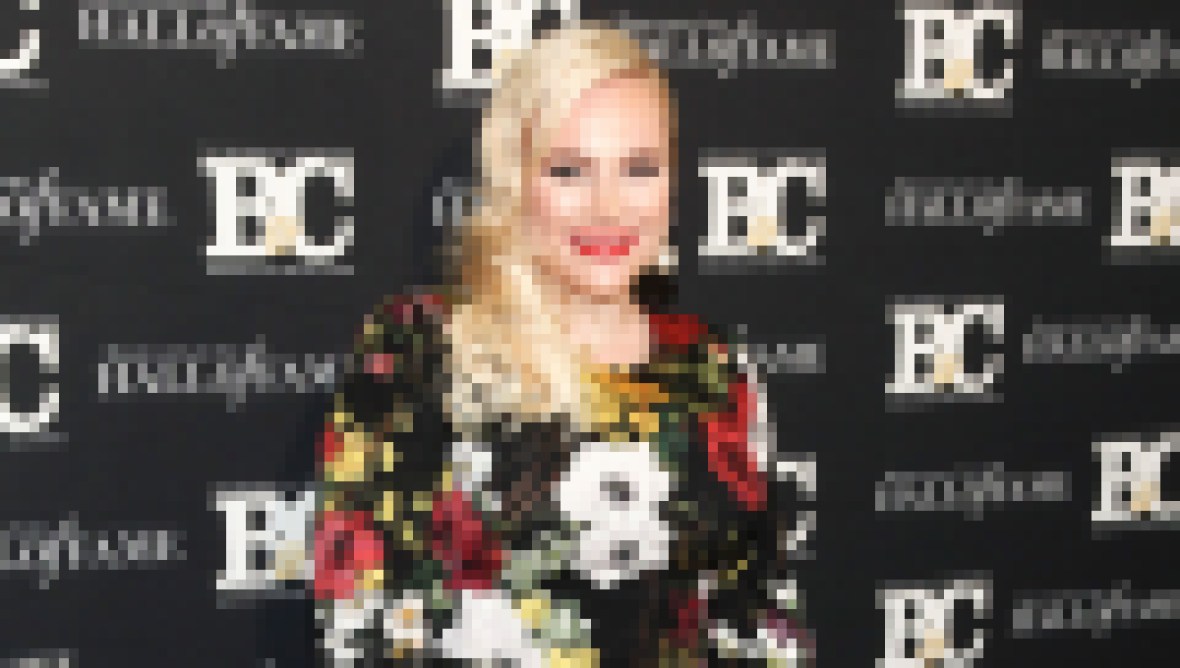 In early March, the beauty met with a judge to discuss the state of her conservatorship case. Following their meeting, Amanda was ordered to seek psychiatric care.

While Amanda’s family may have their concerns, the couple appears to be thrilled with the news. On March 17, they announced they were expecting in now-deleted photos of a sonogram. “Baby in the making,” Paul captioned the news, while Amanda added “Baby on board!”

Despite only being an item for a few months, Amanda and Paul have experienced a lot of ups and downs. After getting engaged on February 14, they split just three weeks later. “We did,” Paul exclusively told In Touch confirming their breakup on March 17. “I love her though. She’s my best friend.”

Then, just one day after admitting they had split, they seemingly got back together. “My love,” the former child star captioned a photo with her man, proving they were back on. While her family may have their doubts, we are hoping for the best for the happy couple.