Congratulations are in order! Amanda Bynes and her fiancé, Paul Michael, are expecting their first child together. The former Nickelodeon star’s beau shared the big news about her pregnancy while taking to Instagram with a now-deleted sonogram photo showing off their bundle of joy on March 17. “Baby in the making,” he captioned the snap.

Amanda, 33, shared a statement of her own on Instagram, which has also been deleted. “Baby on board!” she wrote.

This surprising development comes shortly after the dynamic duo’s brief split. On March 10, Paul confirmed they were going strong again by sharing a portrait of them holding hands, displaying her dazzling diamond engagement ring. “My baby,” he wrote. Amanda also recently gushed over her man while sharing a selfie of them captioned, “My love.”

Paul previously spoke out about their breakup to In Touch exclusively, revealing they will always care deeply about each other. “I love her though, she’s my best friend,” he said on March 8. Split rumors initially started after the actress deleted every photo of her beau off Instagram, including the announcement about their upcoming nuptials.

Now all of their photos are back on her social media page, making it clear they have worked through their differences. 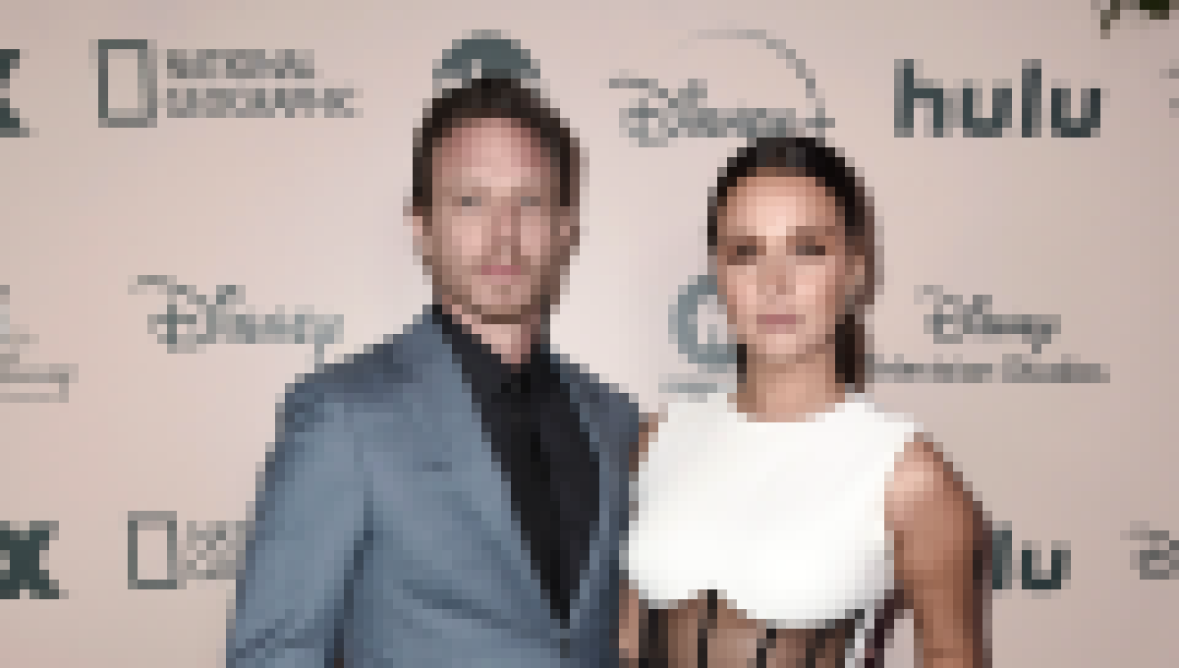 The lovebirds were even spotted having a blast during a breakfast date on February 24. An eyewitness exclusively told In Touch they seemed “so happy” and “very in love” while dining at IHOP in Los Angeles.

“They were sitting at the back of the restaurant having breakfast,” the onlooker said about their sweet interaction. “They ordered pancakes and he drank chocolate milk. They were laughing and having fun together.”

The couple first sparked a connection in Alcoholics Anonymous class, according to The Blast. Amanda and Paul had only been dating for about three months before he decided to get down on one knee and pop the question.

“Hey everyone, this is Paul, my fiancé,” she wrote after they went public with the news. “I’m so lucky. As you can see, he’s drop-dead gorgeous. He’s also the best person on the face of the earth.”

The She’s the Man actress recently celebrated a sobriety milestone on March 1, having been clean for 14 months.

Here’s to a fresh start for the parents-to-be!