Amanda Bynes has found her forever with fiancé Paul Michael. The engaged couple announced they are expecting their first child on March 17 after an on-and-off relationship.

The duo revealed the 33-year-old is pregnant in now-deleted photos of a sonogram. “Baby in the making,” Paul captioned the news, while Amanda added “Baby on board!” 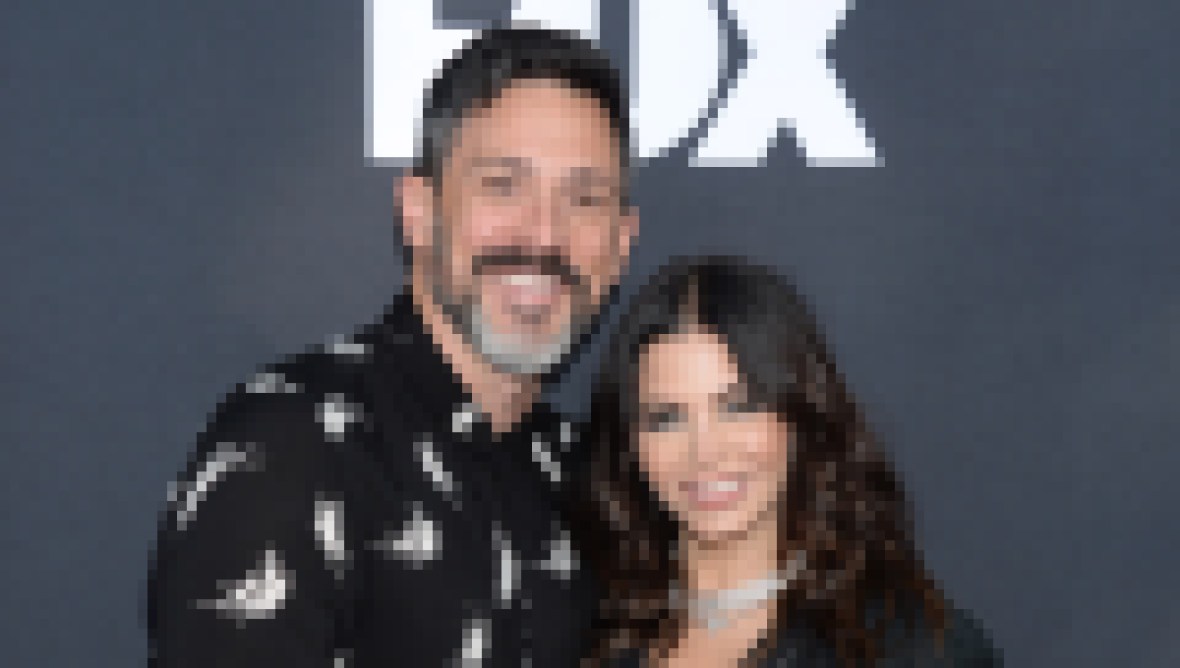 As if their romance wasn’t enough of a whirlwind already, the couple announced they had split just three weeks after getting engaged on February 14.

Then, Paul exclusively revealed to In Touch they had called it quits on March 17. “We did,” he said, confirming their breakup. “I love her though. She’s my best friend.”

Then, just one day after admitting they had split, they seemingly got back together. “My love,” the former child star captioned a photo with her fiancé, proving they were back on. 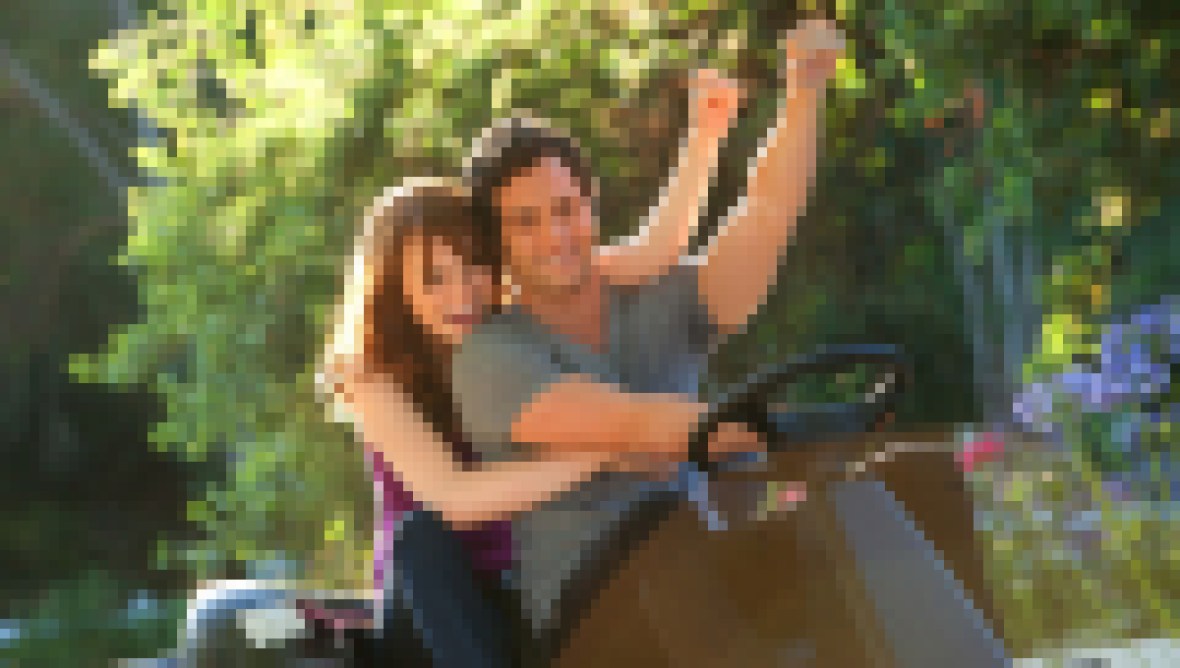 While Amanda looks forward to her future with Paul, her conservatorship might stall her plans. The actress has been under conservatorship since 2014, where a judge appointed a protector to have control of her fiances and decisions. Without the approval of her conservator and mom, Lynn Bynes, or charges to the agreement, she might not be able to marry Paul.

Amanda took to Instagram to address her conservatorship on February 21. “Hey, y’all. I want to say, thank you guys so much for your support. The fact that you’ve been rooting for me for years means more than you know,” she began in a video. “Today I want to talk about a controversial topic: my conservatorship case. I have been going to a treatment center that charges $5,200 a month. There’s no reason why I shouldn’t go to a therapist who takes my insurance for $5,000 less a month. This is why I’ve asked to see the judge next week regarding this conservatorship issue.”

She continued to thank her fans and apologize for spilling her drama on their newsfeed. “Thank you guys so much for hearing me out. I’m sorry that this is what I’ve been dealing with and I’m sorry to put my problems out on the internet, but this is what life has come to,” she expressed. “So thank you guys so much for supporting me, love you all, peace out appreciate your love and support. Love you guys, bye.” Scroll below for a look at Amanda and Paul’s cutest couple moments thus far!

“My love,” Amanda captioned an adorable selfie with her man. Just one day before, they confirmed they had broken up. Looks like they quickly resolved their differences.

Amanda first shared a photo of Paul after she announced she was engaged. “Lover,” she captioned their first post together.

From then on, she kept the cute couple content flowing!

“My love is Paul,” the brunette beauty captioned a series of selfies with her man.

They gave their best poker faces while Amanda showed off her new face art.

The fashion maven formally introduced Paul in a selfie video shared to Instagram. “I am so lucky. As you can see, he is drop-dead gorgeous, and he is the best person on the face of the earth,” she said in the clip. “I feel like I got what is mine and that is Paul.”

While sporting bright pink lipstick, Amanda and Paul gave a smooch to the camera. Loving this happy couple!