They may not be talking as much as usual, but Tiffany Franco Smith and her husband are clearly just as in love as ever. On Monday, April 6, the 90 Day Fiancé star took to her Instagram Story to share the “sweetest” love note Ronald Smith sent her. Though both stars are quarantining in their separate home countries — her in the United States and him in South Africa — due to the current coronavirus pandemic, they’ve always got each other in mind.

Calling it a “random message,” Tiffany shared a screenshot of a text Ronald sent her. “My angel, we didn’t talk a lot today. I just want you to know that I still love you as much as I did yesterday and the day before and the day I met you. You’re my everything,” the new father wrote. The TLC mom couldn’t help but gush about her man’s romantic words — though she let fans in on the comical side of the interaction, too. “We were both too busy watching Netflix, so we didn’t talk a lot,” she captioned the post. 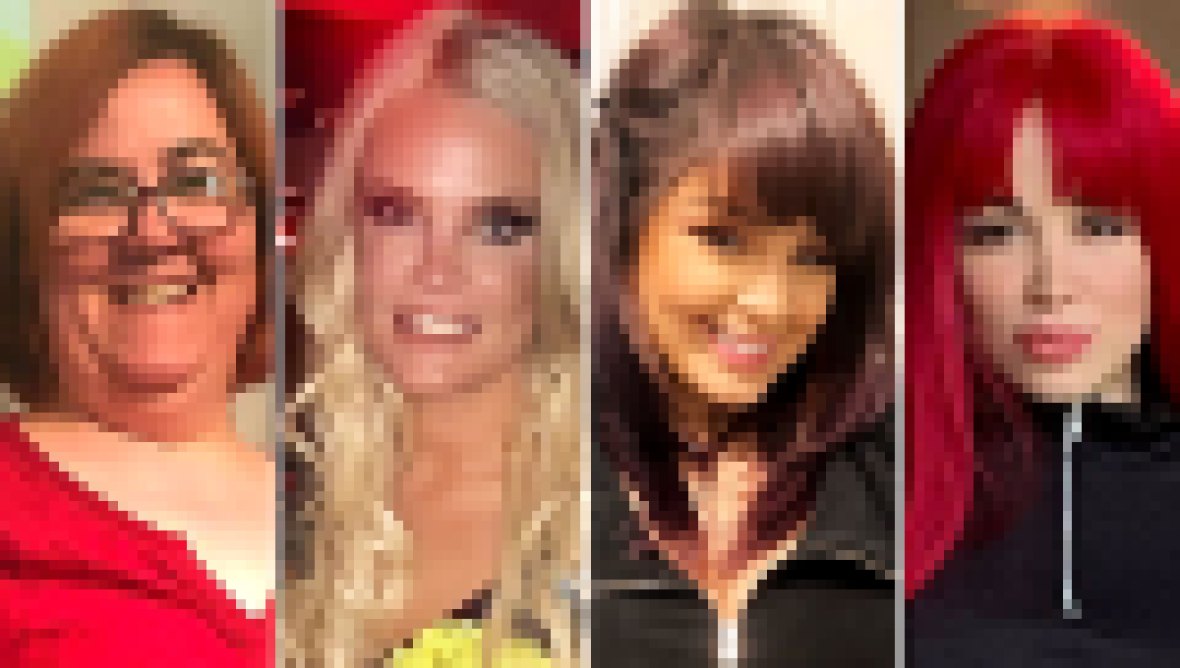 Lately, the Other Way star has been fawning over Ronald left and right following their romantic reunion. During an interview with the “Mommies Tell All” podcast, the mom of two opened up about just how well her son, Daniel, gets along with his new stepfather. “I’m really happy with their bond,” she said, revealing she “always knew” he had so much “love to offer.”

She’s also been touched by what a “hands-on” father he’s been to their daughter, Carley Rose. “This tough guy, rough outer shell, deep voice … and then you see him holding this little girl,” she continued, sharing that she loves to simply watch the two together. “I cannot believe this man. … I love it.”

The tiny tot is growing so fast. In March, Tiffany shared the exciting news that Carley, 9 months, said her first word. Announcing that it was “dada,” she jokingly added emojis with rolling eyes and smiling faces with hearts. The tiny reality star is already “crawling, grabbing things to help her stand up on her own … [and learning] how to throw tantrums when she doesn’t get what she wants.”

Her first tooth also “popped out,” prompting her to start chewing on solid foods. “Daddy’s little girl,” Ronald captioned a photo of his precious daughter. “She got her first tooth, so she thinks she can eat an apple.” It’s clear no matter how far apart this family may be, there’s plenty of love to go around.