Jinger Duggar’s husband, Jeremy Vuolo, opens up about his 2008 arrest for harassment against a police officer in a new teaser clip released by TLC on Monday, August 3, ahead of the upcoming episode of Counting On.

In the video, the reality star, 32, talks with a friend at a skatepark in Los Angeles and reveals how his experiences in the past made him the man he is today.

“I had a similar darkness in my life … where I was consumed with playing soccer, but I was also living a life that wasn’t honoring to Christ,” Vuolo shares in his confessional. “I ended up getting arrested. I was drinking, I was partying in college … just being a foolish young guy.”

During the candid conversation, his pal discusses the hardships he faced in his personal life before finding solace in the church, which resonated with Vuolo. The TV personality developed a passion of his own for ministry after playing soccer professionally. Vuolo took great pride in being goalkeeper, but was eager to grow and learn more about his faith the older he got.

Vuolo says being whisked away in handcuffs was the “turning point” for him to change and officially leave those partying days behind him. “It was really that night when I got arrested out late at night … 3 o’clock in the morning. I realized I can’t live like this and call myself a Christian,” he reveals in the sneak peek clip. 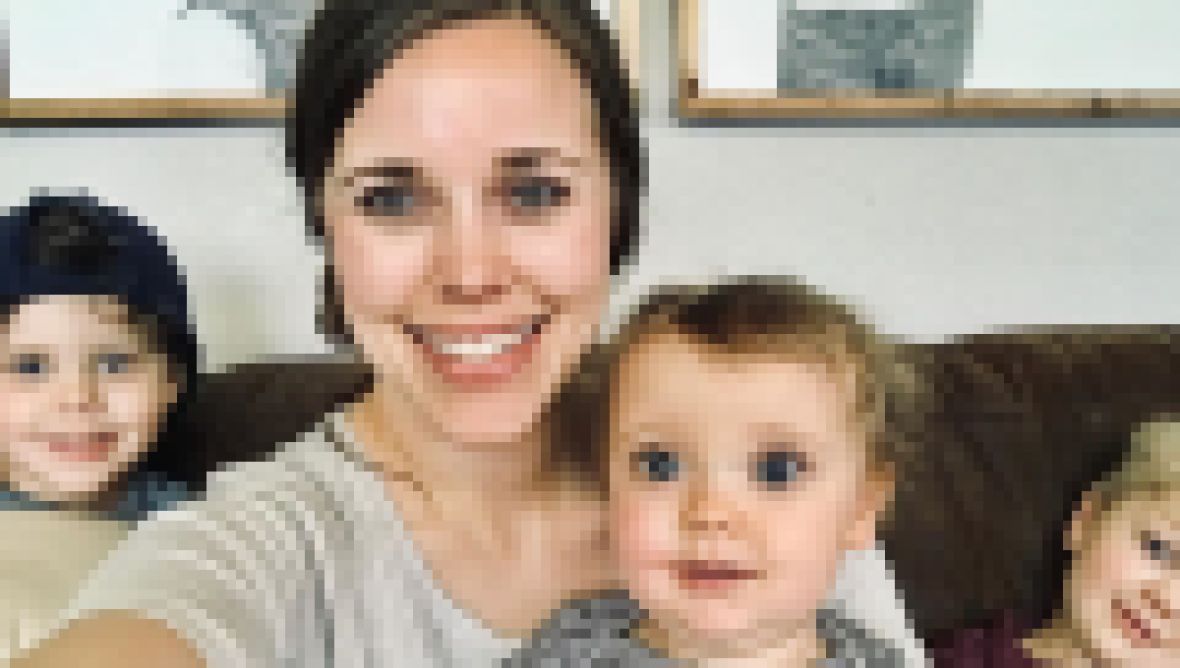 In 2016, In Touch broke the news Vuolo was arrested in New York on January 16, 2008. According to the police report, his blood alcohol level was .13 percent.

This surprising development came just one week after Duggar, 26, revealed she entered a courtship with her now-husband. At the time, he expressed his regrets for his behavior in a statement. “I’m not perfect, but I sought out accountability,” the soon-to-be father of two wrote.

These days, he’s living a life he can be proud of. Vuolo works as a pastor and resides in L.A. with his wife, and they are expecting baby No. 2 by the end of 2020.