Joe, who? Teresa Giudice is officially moving on nearly one year after calling it quits with husband Joe Giudice.

“Excited to reveal my new boyfriend,” the Real Housewives of New Jersey star wrote on Monday, November 9, via Facebook. In the photo, a mystery man could be seen with his arm around her waist.

According to Us Weekly, the mom of four is dating businessman Luis “Louie” Ruelas. A source told the outlet the couple are “very new, but they are happy.”

In December 2019, In Touch confirmed Joe, 48, and Teresa, also 48, — who share daughters Gia, 19, Gabriella, 16, Milania, 14, and Audriana, 11 — broke up after 20 years of marriage. “Teresa and Joe have split, but everyone saw it coming. No one is really surprised,” a source exclusively revealed at the time. “Even their daughters knew it was coming and their recent trip to Italy was all about spending quality time together and discussing the real issue at hand — they were splitting up.”

As for Joe, he too has moved on post-split. In an interview with E! News in October 2020, the reality dad explained he has no hard feelings toward his wife and is involved with someone new. 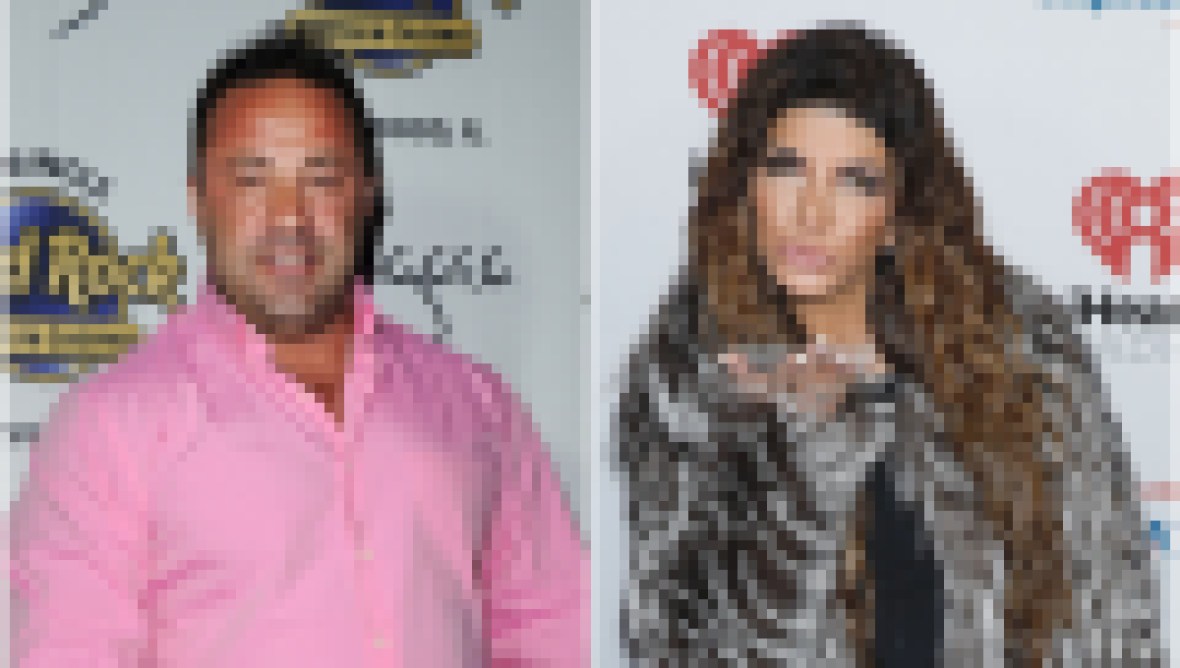 “We’re not really dating,” the Bravo alum told the outlet of his potential love interest, an attorney. “But we’re, like, seeing each other or whatever.”

When asked how it feels to see Teresa moving on, Joe — who is currently residing in his native Italy after serving prison time for fraud — admitted it would be silly to be upset.

“What’s she going to do, stay alone forever?” Joe asked. “That’s not fair as well. Look, if I would have got out and I would have been able to go home, who knows what would happen? Maybe we’d still be in the same situation, maybe not. I don’t know. Things change after so many years.”

What does Louie do for a living?

Luis, 46, is the cofounder of Digital Media Solutions and has been working in the digital marketing space since he launched his first business in New York at age 19, his company bio reads.

“His extensive entrepreneurship experience, hustler mentality and competitive spirit culminate with his love of family and passion for community,” the profile states. “A father of two sons, Luis spends a great deal of time advocating for children with special needs with a particular focus on Autism given his son’s condition.”

Where does Louie live?

According to Page Six, he resides in Allendale, New Jersey.

Does Louie have social media?

Teresa is following an account with the name Louie Ruelas, though his profile is currently private.