Too Hot to Handle star Francesca Farago claims ex Harry Jowsey “twisted” their breakup story and feels it is important to “defend” herself.

The Netflix alum addressed their split on PodcastOne’s “Too Tired To Be Crazy” with Violet Benson on August 6, following her former flame’s remarks about their decision to part ways on Logan Paul’s “Impaulsive” podcast.

During his interview in July, Harry said he fell out of love with the bikini designer because she wasn’t there during the “worst week” of his life, during which he experienced a death in the family, his mother being injured and a friend’s suicide attempt. The reality star said Francesca had gone to Las Vegas with an ex-boyfriend instead. 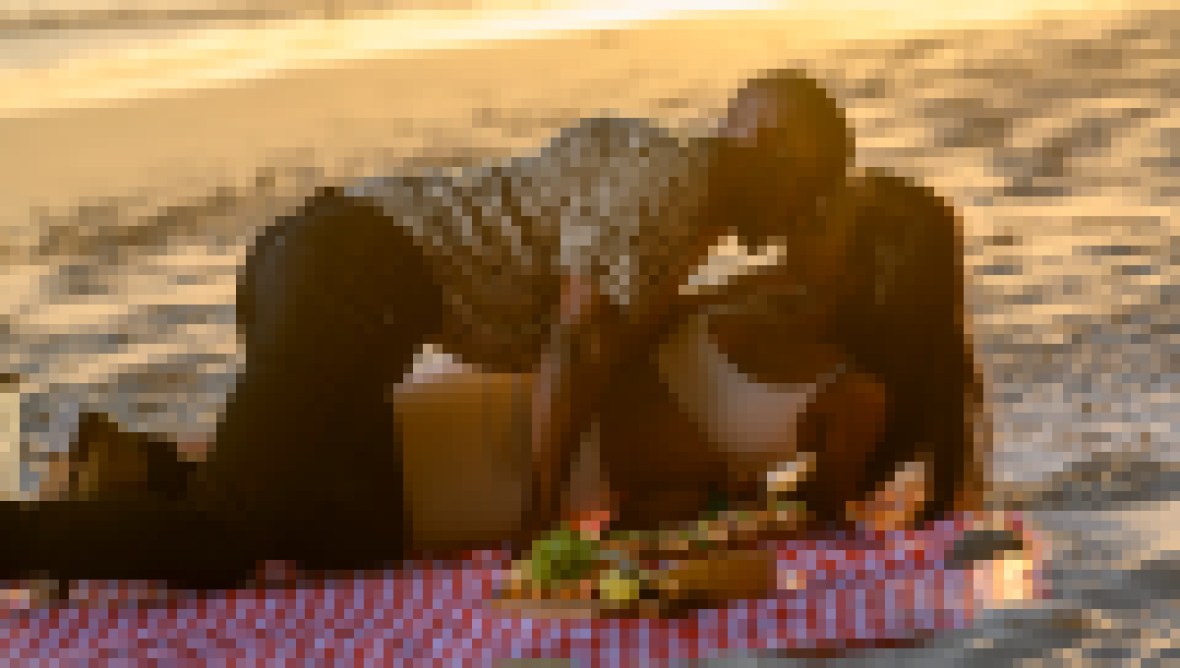 Francesca claims that wasn’t the case, revealing she had gone to Sin City with her girlfriends. “The entire time I was texting Harry, calling him, he knew everything I was doing,” she says. The social media influencer also confirmed her ex did not fly her out.

Francesca says she doesn’t want to make Harry “look bad,” but felt compelled to set the record straight. “I’ve been so respectful considering he’s put me through,” she continues.

The brunette beauty speculates they won’t ever speak again, which she finds “sad” after forming such a strong connection they considered getting married. Francesca gets emotional while discussing how he removed their matching tattoo.

Harry said his feelings for Francesca changed after their visit in February, but he proposed during the reunion, which aired in May, and it was confusing for her.

In June, Harry explained why he decided to break up with her in a heartfelt YouTube video just one day after his former love announced the split. The couple dated for more than a year after meeting on the reality show in April 2019.

“I flew to Vancouver and I saw a different side of Francesca,” Harry explained. “Mind you, the relationship was fine, we were doing our best, and it was really, really private. Long story short, I broke up with her for the first time after she visited me in Australia. I’m not going to be petty or throw shade, I just don’t need to do that, [but] there’s a big reason why I had to end things with Francesca, because I was at a very dark point in my life where there was a lot of stuff going on around me, and she was off doing her own thing.”

“We decided to give it another go knowing that I was still really damaged and really hurt from before, and I couldn’t really get my head around it,” he continued. “I saw Francesca and I remember holding her and I could feel her heartbeat in her stomach, and I could feel how much she still loved me and I just didn’t have that feeling anymore … But I didn’t want to give up.” Harry explained that a lot of pressure was added because they were forced to keep their relationship private for a year before becoming “super public” once the show aired in April 2020.

In her own video at the time, Francesca seemed to allude to infidelity or dishonesty. “I obviously was heartbroken,” she said. “There were a lot of rumors that turned out to be true, and I was getting sent a lot of screenshots. I didn’t want to believe it, because how could you have a wedding ring folder and propose to someone, but you’re also saying I can’t be with you because of the distance? It makes me feel like I was being played.”

Harry denied any wrongdoing in his response. “There is literally nothing to hide and I’m an open book. I’ve never lied to her about anything, I’ve always had my location shared with her so she could see where I’m at at all times. if there were any doubts on anything, she could literally check my location,” he insisted.

“Sometimes people change and sometimes you see things in people that you don’t want to see, and that you don’t want to be around,” he concluded. “I knew that I had to break up with Francesca or it would end with her being seriously heartbroken or me continuing to be seriously depressed. She’s always going to have a special place in my heart. She’s always going to be my first love.

The couple seemed smitten just months earlier in April when they told In Touch exclusively about their marriage plans. “We definitely have these serious conversations, because I’m so in love with him, and I know he’s in love with me as well,” Francesca said. “We definitely are both on the same page, and we know what we want.” We wish them the best.