Proud grandpa! Chris Lopez’s father, Coach Busta, was thrilled to welcome his new grandson to the family, despite his son’s drama with the mother of his children, Teen Mom star Kailyn Lowry. 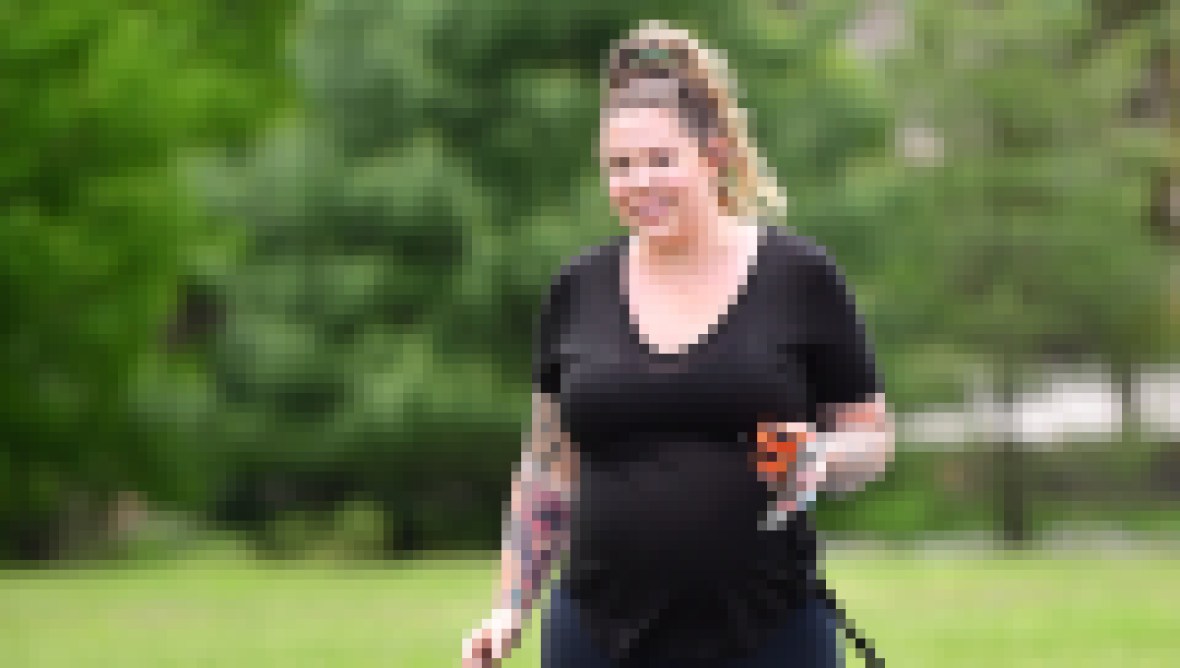 Kailyn gave birth to her newest family member on July 30 and was elated to share the exciting news with the world. “No name yet but we are all healthy and so in love,” she told E! News on August 3. “I can check giving birth during a pandemic off my bucket list now.”

Days later, the proud mama revealed her son’s name, Creed, on Monday, August 10. Coach seemed to like the bundle of joy’s unique moniker and shared the news with his followers just hours after Kailyn. “YES!!!!!!! My grandson No. 2 has a name!!!!!!” he captioned a photo of the Teen Mom 2 star holding the baby boy. “Say hello to Creed!!!!!! I’m so excited!!!! Love me some them!!!!!”

Although this is Kailyn’s fourth son, this is her second child with her ex. The two welcomed their son Lux in 2017 and have had a tumultuous relationship ever since. On July 11, she opened up about their custody arrangement during an Instagram Q&A and said their toddler is in her care “99.9 percent of the time.”

Later on, she told fans Chris would not be allowed in the delivery room for the birth of their second child. “Why would I make the call to someone who has not been helpful, consistent, empathetic or compassionate for the entire nine months,” she wrote on her Instagram Story. “Says he doesn’t care, but thinks he should be included in the birth? Make it make sense.”

Despite her complicated relationship with her sons’ dad, it seems like she is close to his father. In January, the proud grandpa commented on an Instagram photo of Lux, writing, “My grandson ROCKS!!!” In response to his kind sentiment, she replied, “He definitely does!!”

Although Kailyn’s relationship with Chris has its ups and downs, it looks like Coach will always put his grandchildren first.