Our hearts are breaking for Mackenzie McKee in the new Teen Mom OG teaser. Though the star already lost mom Angie Douthit in real life, she’s now dealing with the death on the MTV series. A preview clip for the new season shared on Instagram on Thursday, March 5, shows the mom of three helping emotionally prepare her kids for the news.

“Nanny’s not going to get to come home from the hospital, OK?” Mackenzie, 25, tells her son Gannon in the clip. When he asks if she’ll “never, ever, ever” get to leave, she explains that they’ll have to say their goodbyes. “I think it’s time for her to go to heaven,” she says. 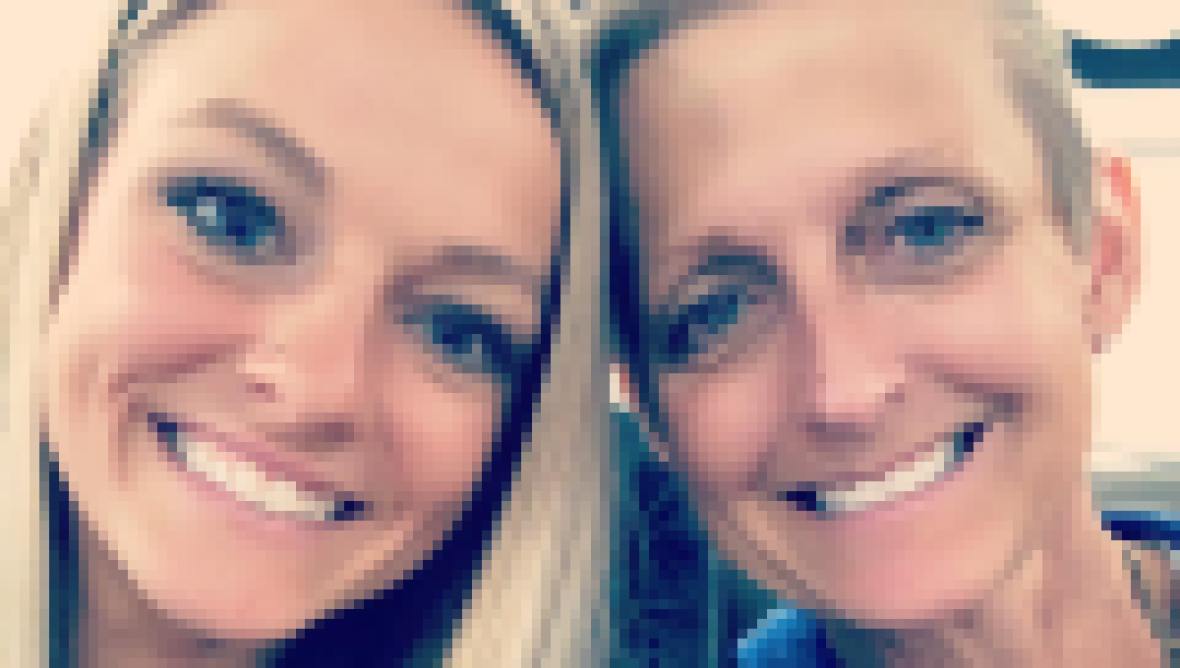 The grandmother was first diagnosed with brain cancer in January 2018. In May, just a few months later, the family revealed it had spread to her lungs and bones. After beginning chemotherapy in June, she seemed to respond well to the treatment, but her cancer returned in 2019. In the reunion episode that aired in September, she shared that she had 10 tumors in her brain, “a tumor the size of an orange” and countless other “tiny” tumors in her lungs.

After stopping chemo in August, Angie passed away in December 2019. In the months since, her daughter has paid homage to her on social media. “Momma @angiedouthit has crossed the finish line. She did not lose the battle, she [won],” she wrote on Instagram the following day. “She is healed and running in heaven in eternity. [I don’t know] anyone who left earth with such an impact.”

On New Year’s Eve, she took the opportunity to reflect back on the last few months once again. In an emotional post, she admitted it was the “worst year” of her life and it had “deeply wounded” her. “I spent more nights this year crying myself to sleep, deep anxiety, horrible depression than all my years put together,” she told her fans and followers. But it wasn’t all bad.

The star shared that she “got to travel [to] several fun places with my mom,” in addition to witnessing the grandma leave a beautiful legacy behind on MTV. “I got to watch her bring so many people to the lord and inspire hundreds of thousands on television,” she said. Other highlights? “[My husband] Josh came to know the lord, I prayed for his salvation patiently for nearly 10 years. My kids were happy and healthy, and I have great friends.” In 2020, she wants to focus on keeping Angie’s legacy alive — and sharing her journey on Teen Mom OG will be only part of that process.