“Well, I’m done with doctors’ offices today … Riley just couldn’t let us end the day without a little extra excitement,” the OutDaughtered star, 38, revealed via Instagram on Thursday, January 7. “This is what happens when you want to dance on the bathroom floor as your sisters are getting in and out of the tub,” he explained of his 5-year-old. “One staple for Riley! She was a trooper, though.”

Earlier that day, the dad of six — who shares quintuplets Riley Paige, Ava Layne, Olivia Marie, Parker Kate, Hazel Grace and an older daughter Blayke with Danielle — supported his wife during a series of tests.

The 37-year-old has been battling a mystery illness since late last year after experiencing “alarming sensations” in her arms and legs. 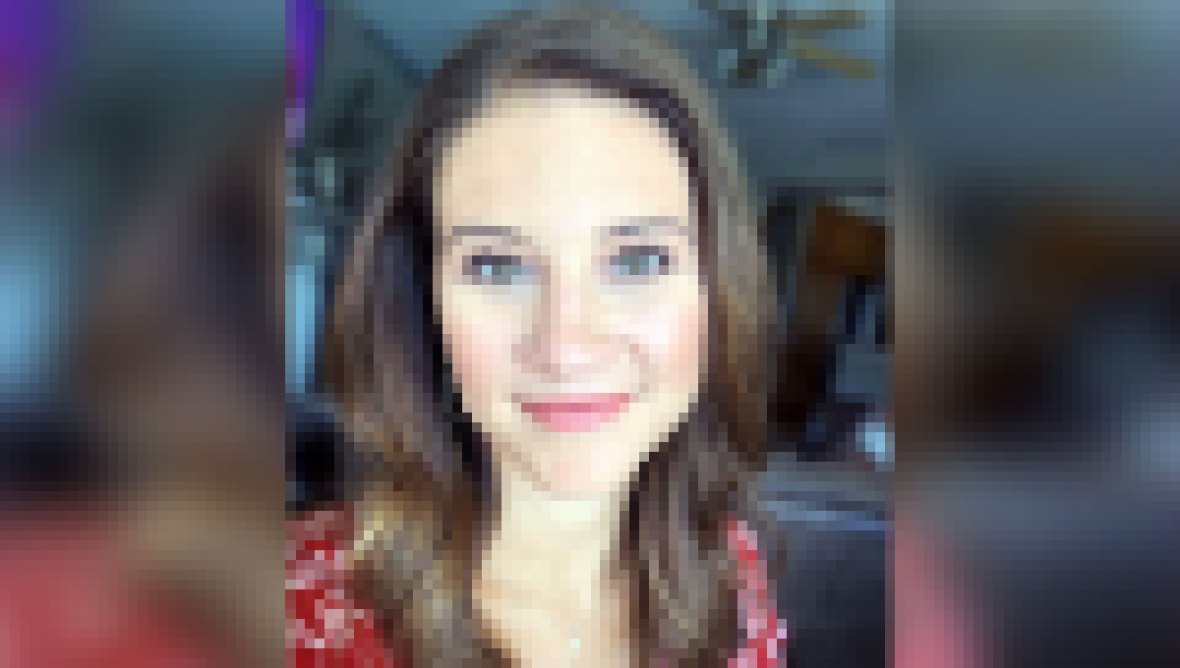 Following several hospital visits, doctors told the TLC mom that she doesn’t have to go under the knife.

“I went into my procedure on [January 3] pretty certain that I would be coming out with having to have a surgery, but my prayer was answered and NO surgery is needed,” the CADi Fitness co-owner wrote via social media on January 7. “I am thanking YOU ALL for the extra prayers because I believe in the POWER of PRAYER and I am certain these prayers helped my outcome.”

Though Danielle was relieved, she told her followers that it doesn’t mean it is the “end” to her current struggles. “More tests, lead to more doctors … but still no clear answer at the moment of what’s going on.”

Adam first alerted his followers of his wife’s hospitalization in November 2020. “Crazy how fast your day can turn … if you would, please say a prayer for @dbusby,” the concerned dad wrote on Instagram at the time. “Currently in the ER running tests for some alarming sensations in her arms and legs. It just happened rather quickly today.”

As of now, the couple are “just asking for prayers” and hope to get “some answers” as quickly as possible.

Get well soon, Riley and Danielle.