The claws are out. Jersey Shore: Family Vacation’s Paul “Pauly D” DelVecchio and Vinny Guadagnino get candid about the wedding speech drama between Angelina Pivarnick and their costars in an exclusive video interview with In Touch.

Fans will soon get to see Angelina, 34, come face-to-face with Jenni “JWoww” Farley, 34, and Deena Cortese, 33, on the MTV reboot. “It was a lot of work for the guys to put that together, and that’s in real life, television and everything,” Pauly tells In Touch. “We couldn’t believe it actually happened.” 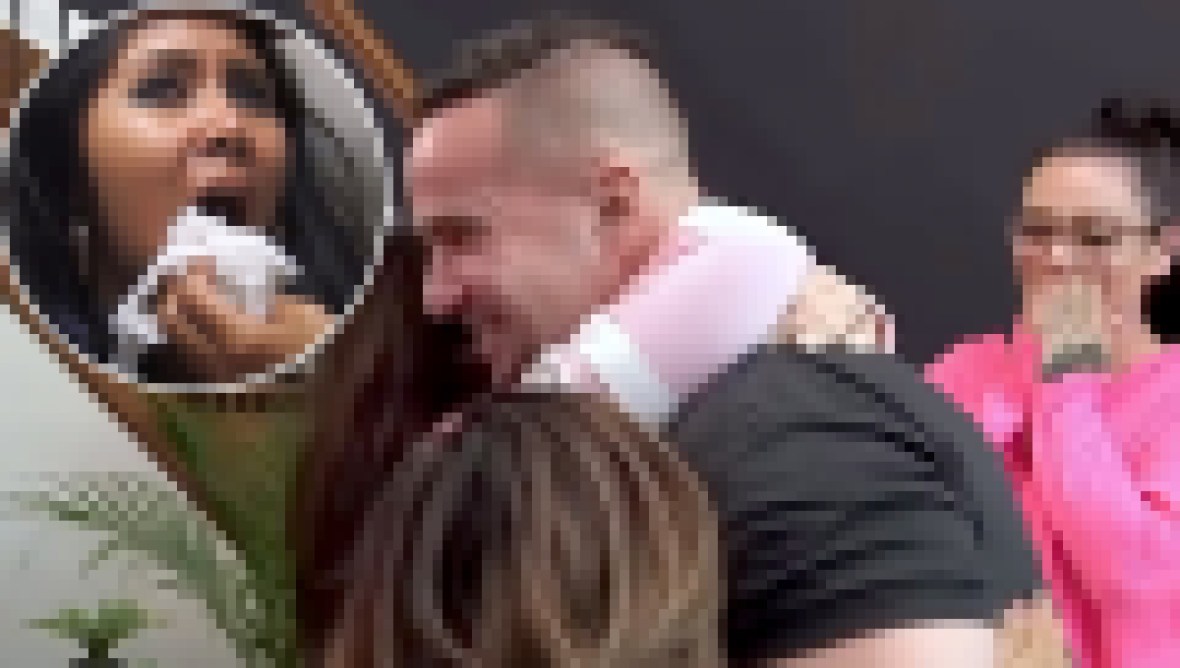 The DJ, 40, says the trio had a lot of “built-up animosity” after Angelina’s November 2019 nuptials and all of their cryptic back-and-forth posts on social media caused further tension. “When you see Dr. Drew [Pinsky] popping up on the preview, it means that we needed professional help,” Vinny, 33, chimes in.

Pauly explains that he “respects” both of their sides for “certain reasons,” but still wishes the ladies didn’t let it get to that “extent.” He adds, “They both had valid points … but at the end of the day, we are family and families do fight.”

So, is the issue finally resolved at this point? Vinny says “hell no.” He hints they may get over their feud eventually, but only after more time passes.

The ladies got a lot of flak for the remarks made during Angelina’s big day, however,  they repeatedly told fans they meant no ill will. JWoww infamously said Angelina was the “dump to our island” and Nicole “Snooki” Polizzi quipped Angelina was the “fly to their s–t,” which didn’t go over well with attendees. 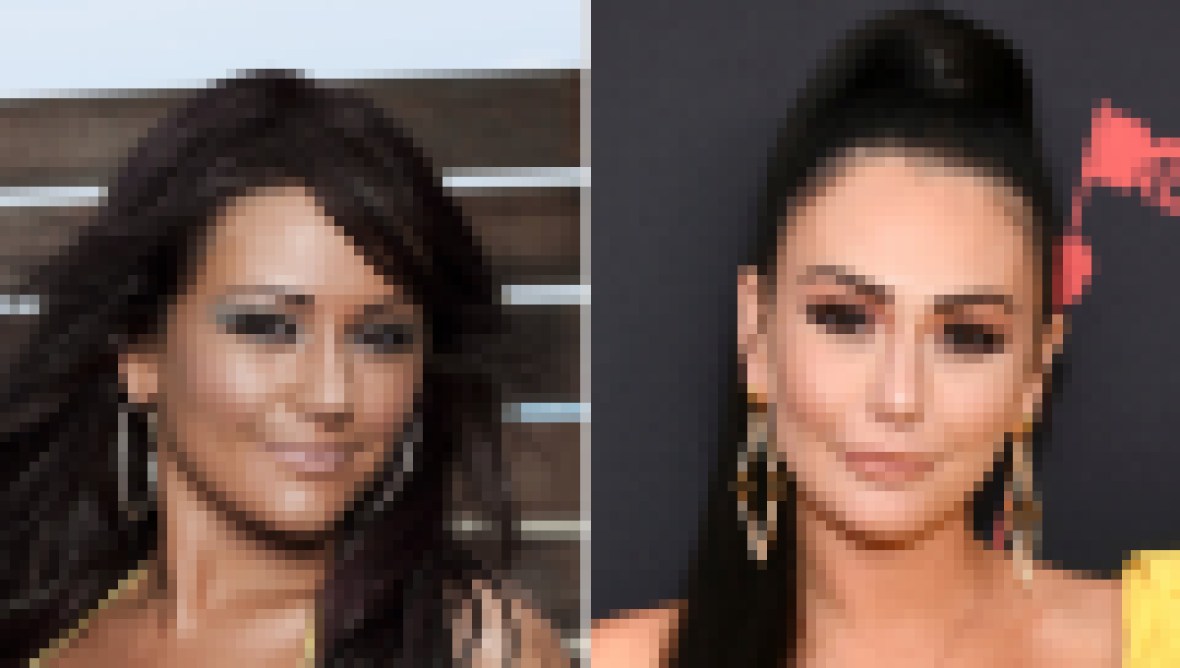 “Listen I understand [you’re] all upset about our speech but we also included nice things in it as well,” Deena wrote in a now-deleted Instagram post back in November 2019. “We thought since Angelina always says ‘I never take myself seriously’ she would truly laugh at the stuff we said … clearly we were wrong … we’re friggen human .. people make mistakes. [sic]”

In November 2020, JWoww reflected on the controversial speech and revealed she would have “burned the paper” if she could go back and do it all over again. “We were just trying to be funny for her,” the mom of two explained to Entertainment Tonight. She did, however, confess it came across as “poorly done.”

You live and you learn!