Staying sharp! Kate Beckinsale had an opportunity to practice her clapback skills when one of her Instagram followers insulted her age on Sunday, May 3. “You [are] getting old,” one critic commented on a video of the actress stretching while listening to Irish broadcaster Eamonn Holmes. “And you have false teeth,” Kate, 46, snapped in response. “But are we better for stating these facts?”

The star also told off another commenter focused on a different aspect of her looks. “She’s cute, but I get annoyed [by] how big her feet are,” they wrote. “You might want to try some meditation apps,” she suggested. “Life could be difficult for you.”

The Aviator actress has made a habit out of coming up with snappy comebacks while telling off haters on social media. In April, she hit back at a troll while seemingly defending her relationship with 22-year-old musician Goody Grace. The two celebrities were spotted together earlier that month in Los Angeles as they went for a walk with their dogs on one day and for a hike another, which suggested they could be quarantined together. They’ve also been exchanging flirty comments and emojis on Instagram.

After one fan caught wind of the romance rumors, they decided to call Kate out. “Try and see if your new tom boy will adhere,” they wrote after she posted a video trying to teach her cat a trick. Likely assuming the troll meant “boy toy” and not “tom boy,” she fired back, “Try and see if you can spell and not just goon yourself straight out the gate.” Ouch. 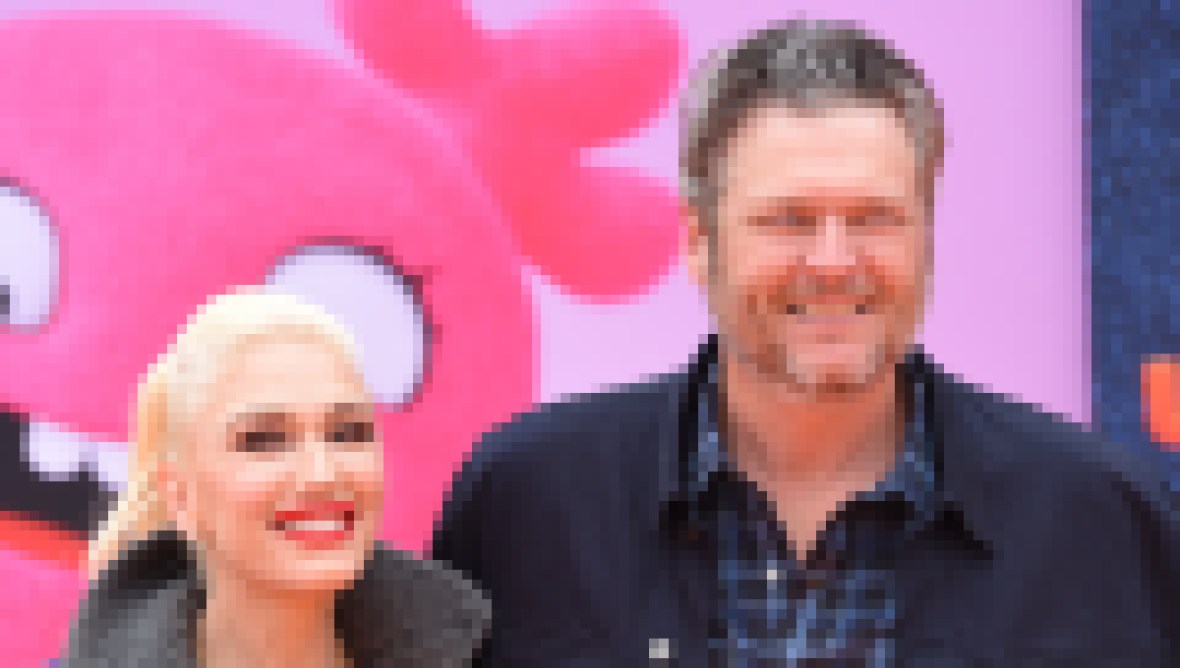 Strangers on the internet aren’t the only ones “gooning” the brunette beauty, however. TV host Wendy Williams has also taken aim at the star. “She’s got young boyfriend fever — I’m not down with this. Eventually, it’s going to come back to bite her in the behind,” Wendy told viewers during a “Hot Topics” segment. “Just saying like mother to mother, [you have a] 21-year-old daughter, you’re dating a 22-year-old. … You might walk in the house one day, and he’s all in the bed with your daughter.”

Kate doesn’t seem to be worried about that, though — or about how her daughter, Lily Sheen, will react to the two-decade age gap in her relationship. “Kate’s daughter isn’t bothered by the fact that Kate likes younger guys,” a source told Us Weekly in April. “She is just used to it at this point. … Kate is attracted to younger guys that are creative — that’s just her type,” they continued. “She likes surrounding herself with them because she likes being ‘in the know’ and up to date on what’s cool.”