The Pride Over Pity author’s youngest child looked just like his parents in photos she shared of him relaxing in bed on Monday, January 11. “Baby boy has a little hair coming in [and is] learning to sit up on his own,” Kailyn, 28, captioned the Instagram portraits, showing 6-month-old Creed cozily dressed in a tie-dye onesie. 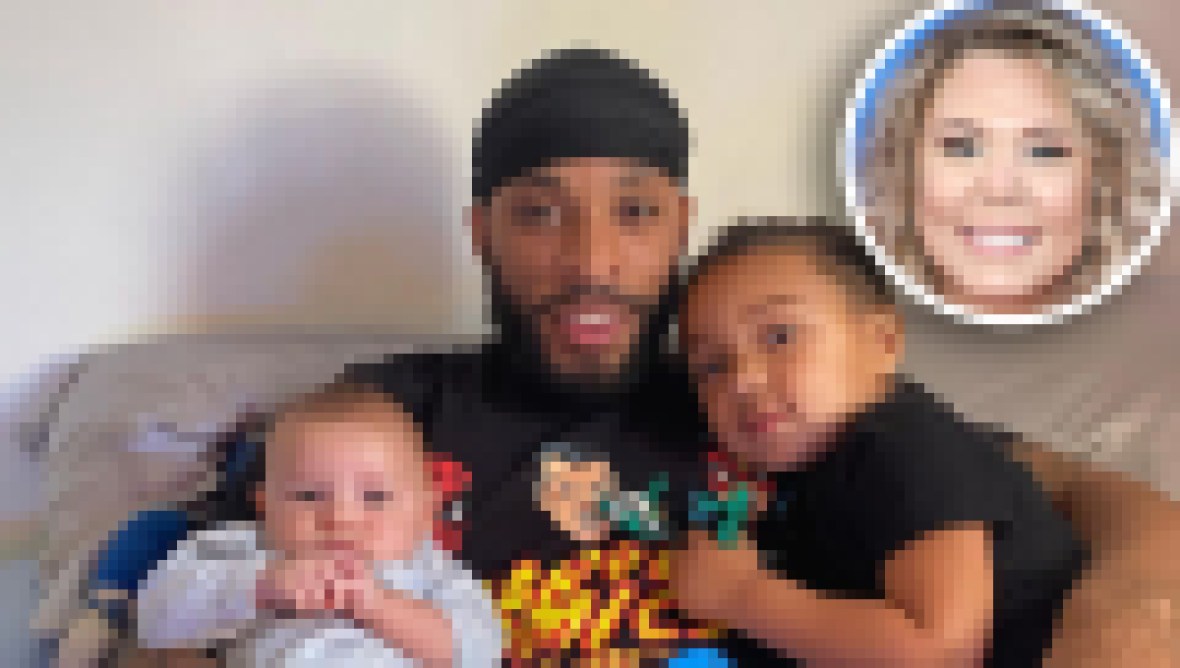 In a surprising turn of events, the MTV mama’s ex recently broke his silence about his January 2020 arrest for allegedly violating a protection from abuse [PFA] order placed against him by Kailyn. Chris, 26, said the incident stirred up a lot of animosity between them, but he is now trying to “forgive” his former flame, even though they still “butt heads.”

“That’s been hard,” he said in the January 4 episode of his “P. T. S. D – Pressure Talks with Single Dads” podcast. “That’s probably the hardest one to forgive is my kids’ mother just for the simple fact we’ve been through so much and my stuff been so public.”

Chris, who shares sons Creed and Lux, 3, with the TV personality, previously found himself in hot water after a warrant was put out for his arrest following his alleged violation of the PFA. He was released on January 21, 2020, after posting bond.

“I don’t even blame her,” the fitness enthusiast added. “I just try to take accountability for what [I’ve] been through and things like that.”

It seems that is something they can agree on because Kailyn also expressed her hopes to “stop fighting” with her kids’ fathers in the November 3 episode of her “Baby Mamas No Drama” podcast.

The reality star dealt with her own legal drama following her offensive touching arrest on September 26 over a dispute about Chris cutting Lux’s hair without her permission. She was released without bail and her arraignment is set for January 21, 2021.

In a recent update, the Pothead Haircare founder revealed Creed’s last name has been changed to Lowry-Lopez amid their ongoing tension. Despite everything that transpired between them in recent months, it looks like Kailyn and Chris have one consensus for the new year: coparent the best they can.