A shocking new report claims the Duggars’ Arkansas home was visited by Homeland Security agents last week, leading to one common question from fans: why would HSI be investigating the family? The reason for the raid has not been disclosed at this time, but there’s speculation it could have something to do with past run-ins involving the law.

As far as the details that were revealed, an HSI spokesperson told local NBC-affiliated television station KNWA-TV they did not dispute the claims the agency checked out the property in regards to “an on-going federal criminal investigation.”

After the news broke about the HSI investigation, the Duggar family denied the claims in a statement via their official Instagram page. “We were shocked to see a news report today state that our home was raided by federal law enforcement agencies,” it began. “This is not true.”

“To the best of our knowledge, it’s also not true that any member of our family is the target of any investigation of any kind. Living a life in the public’s eye has taught us that it is best not to reply to every rumor and piece of ‘fake news’ that is circulated online. It would be a full-time job if we attempted to do so.”

“However, because of tonight’s media coverage we thought it is important to address this rumor with you. Thank you for the love and support that we can always count on in you our fans and friends,” the statement concluded.

On November 19, Homeland Security representatives would also not dispute allegations they raided a Northwest Arkansas business owned by Jim Bob and Michelle’s son Josh Duggar, according to KFSM-TV 5 News Online.

Their website also claims they can investigate possible “export enforcement as well as international art and antiquity theft,” so it remains a mystery why they are reportedly looking into the famous brood at the moment. 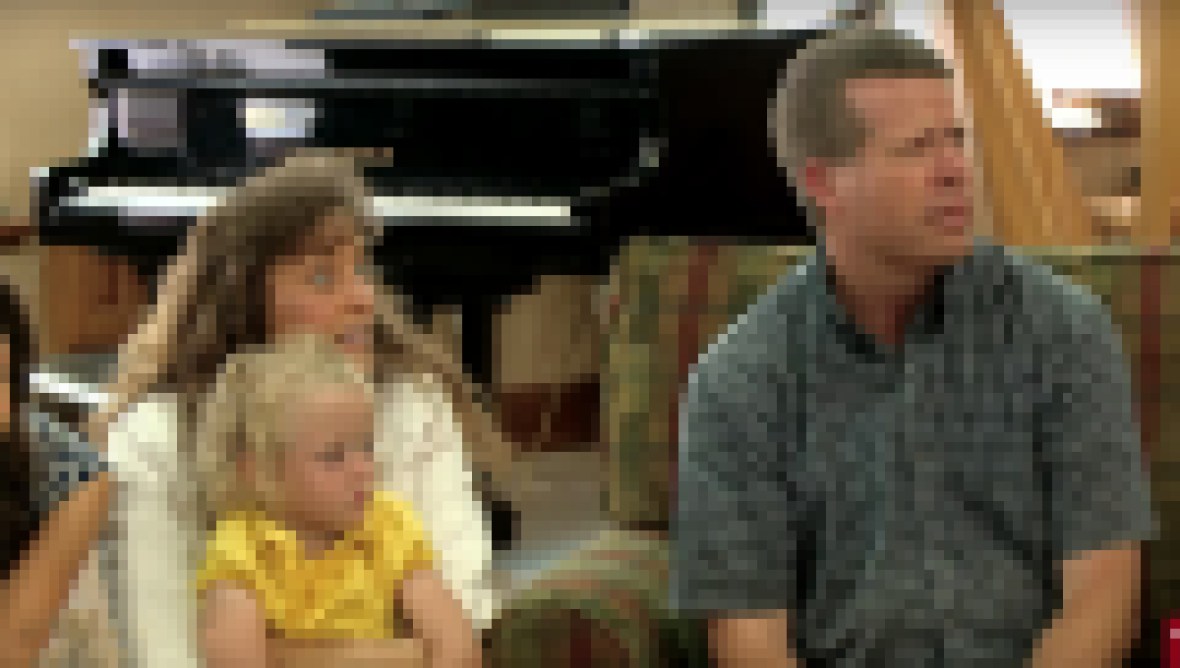 In regards to past legal troubles, Josh is set to go to court next year after being sued in 2019 for real estate fraud. The former 19 Kids and Counting star has been accused of purchasing a property belonging to someone else.

Back in 2018, Jim Bob, 54, also had two of his businesses revoked by the state because he allegedly didn’t file vital paperwork.

The patriarch’s for-profit corporation Save-N-Go, INC, was launched in 1988 and was reportedly later shut down because he only filed an annual report for the business in 1991.

On top of that, his business with wife, Michelle, 53, called Duggar Processing, LLC, was flagged because they reportedly neglected to file tax requirements for 2016-2018. It was later revealed Limited Liability Company Duggar Properties was in good standing.

In Touch has reached out to the Duggars and Homeland Security for comment.