Tough times. Doubling Down With the Derricos mom, Karen Derrico, admitted she felt “stupid” after baby No. 14, daughter Dawsyn, was hospitalized again shortly after giving birth.

“Having to put her back when we just got her home was not something I had planned on doing, but it was definitely a necessity at this point in order for her to thrive,” the 40-year-old said in a clip from the Tuesday, September 1, episode obtained by Us Weekly. “The doctors thanked me for letting her back and let me know it’s OK.”

Karen and her husband, Deon Derrico, welcomed triplets Dawsyn, De’Aren and Dyver in July 2019, but footage leading up to and after their birth is currently airing on the family’s new TLC show. After delivering her babies prematurely, Karen was shocked to learn Dawsyn was born with a hole in her heart. She had to remain at the hospital for several operations while siblings De’Aren and Dyver went home. Although Dawsyn got to go home following her surgeries,  she was readmitted later due to health concerns.

“I feel like I’m being looked upon like, ‘Girl, you’ve got 14 children, you should have this,’ and it’s like, ‘I don’t,’” Karen said after taking Dawsyn back to the hospital. “I’m looking at her and she’s looking at me like I’m all she has and it’s like, what do you do? I have to go through that and then leave her in there to come back home. It’s like this weak mode.”

In the emotional sneak peek, the rest of the Derrico family appeared to be sharing their mother’s pain as she broke down over the infant. One of her sons wiped away her tears while one of her young daughters stroked her back.

“It’s very emotional, and you have done — and are continuing to do — an exceptional job. I’m not saying that because you’re my wife or the mother of my children,” Deon, 49, said to Karen in the heartbreaking scene.

The family taught their kids an important lesson that “it’s OK that it’s not OK” during the difficult period in their lives. “That’s important for the boys to see as strong as Papi is, he’s crying, and the girls to see, as strong as Mommy is, Mommy’s crying,” Karen explained. “There are some things you just can’t put a Band-Aid on, and I want them to know at an early age that this is how you deal with stuff. You talk about it.” 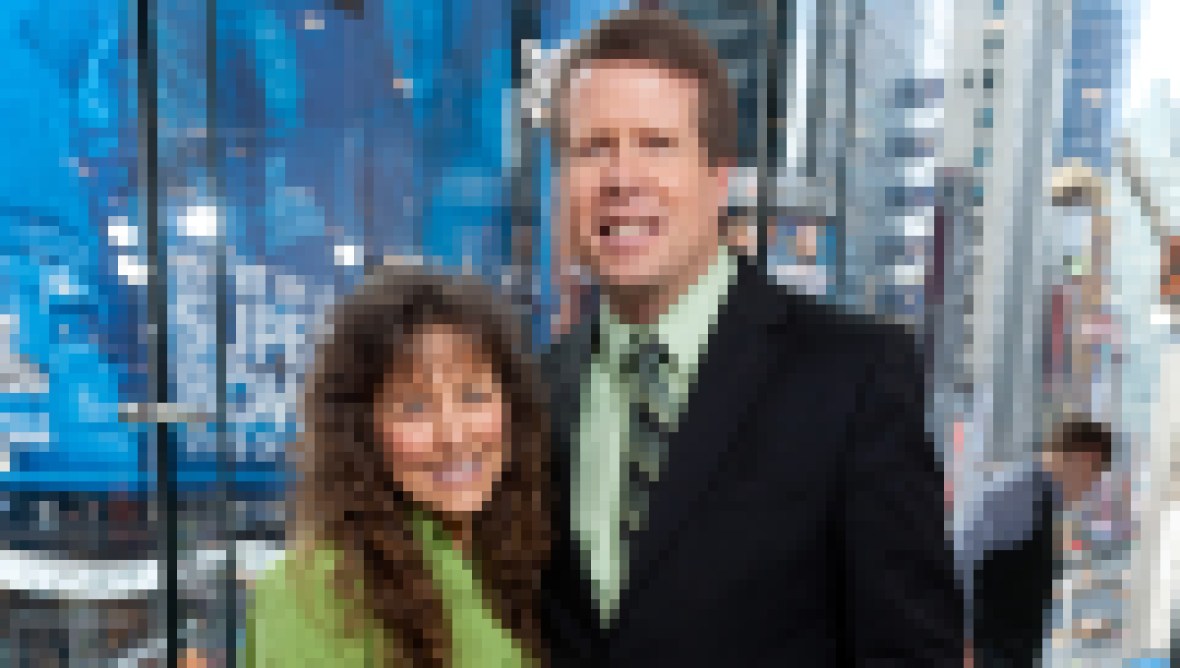 In addition to Karen and Deon’s triplets, who are now 13 months old, they are also parents to Darian, Derrick, twins Denver and Dallas, quintuplets Deniko, Dariz, Deonee, Daician and Daiten, and twins Diez and Dior.

Doubling Down With the Derricos airs Tuesdays on TLC at 10 p.m. ET.