If you love OutDaughtered, Counting On and Welcome to Plathville, you’ll want to check out Doubling Down With the Derricos. TLC’s newest famous family brings more multiples to reality TV as parents Karen and Deon Derrico strive to create a happy home for their 14 kids. Get to know the cast ahead of the series premiere on August 11.

Karen and Deon are parents to a family of 16. Together, they share — in this order — a daughter, a son, twin boys, quintuplets (three girls and two boys), two more twin boys and triplets (two girls and a boy). The show follows their journey as they welcome their most recent three children, who were born in July 2019. “We had four sets of multiples back-to-back,” the mom explained in the trailer for the family’s show. “I’ve been pregnant six times, and all of my children were naturally conceived.”

Who are the Derrico children?

Much like the Duggars, the Derrico parents stuck with a naming convention for their kids. Instead of the letter J, however, they favor the letter D. Darian is the oldest daughter in the family. Her little brother, Derrick, came next. After that, the parents welcomed twins Dallas and Denver, followed by quintuplets Deniko, Dariz, Deonee, Daician and Daiten, then boys Diez and Dior. The parents refer to Diez and Dior as “triplins” as a way to honor Carter, their triplet who died not long after their birth. The most recent triplets are Dawsyn, De’Aren and Dyver.

What do the Derricos do for work?

Deon’s Instagram bio describes him as a real estate investor. Karen is a breastfeeding advocate. After breastfeeding her kids, she hopes to raise awareness about breastfeeding in the Black community. She wants to share her journey about “#pumpingthroughthepain” in order to helping others discover more resources so they can breastfeed their children, too.

Where do the Derricos live?

The big family lives in Las Vegas, Nevada, though Karen is originally from Kingstree, South Carolina, and Deon’s IMDb bio says he’s from Detroit, Michigan. The couple also have a vacation home in Myrtle Beach, South Carolina, which Karen picked out for the whole gang.

What other family members are on the show?

Raising 14 kids takes a village, which is why Eric Jefferson and wife Mami Fefe are also part of the crew. Though Eric is technically Deon’s nephew, the father of 14 thinks of him as his oldest child. “My son, my nephew, my oldest, my right hand … Thank you, Eric, for always taking such great care of your little siblings,” dad Deon captioned a photo of the family.

Learning to be thankful in every moment, everyday for those we have in our lives. – – Because not doing so is a disservice to myself and those who care so much about me. – Best damn family/production crew in world – 🎥 📸 🎬🎧🏆❤️🥂💯 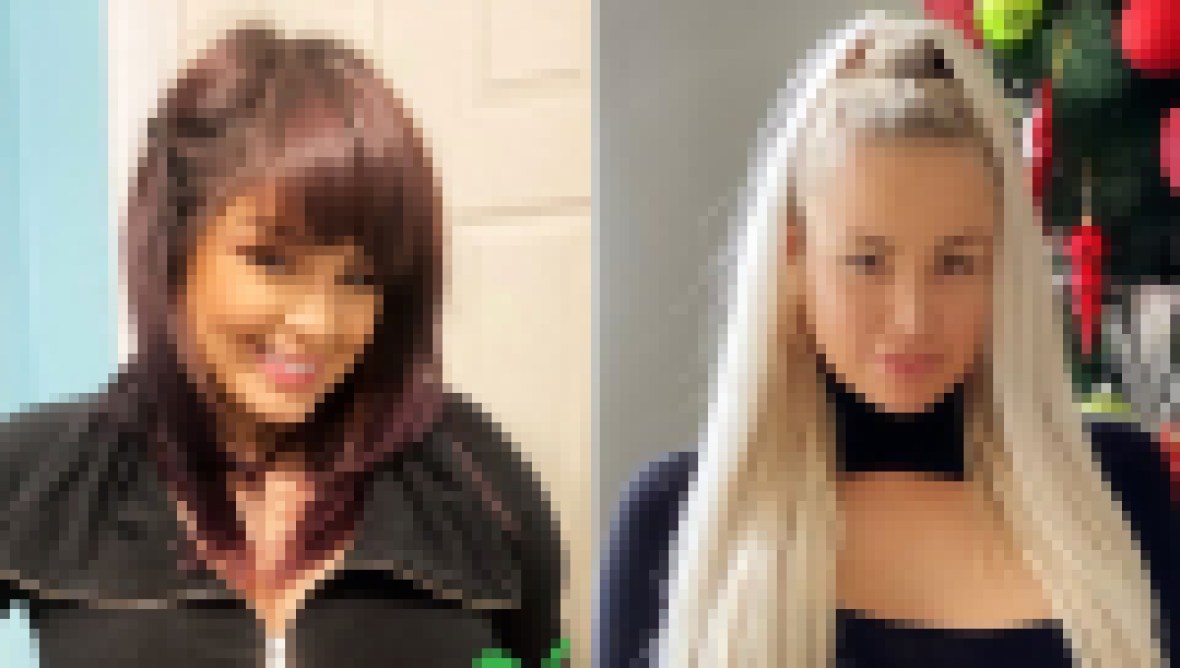 Grandmother Marian Derrico also plays a large role in helping look after all of her grandchildren. Her son shared a photo of her filming a confessional behind the scenes on his Instagram page. “I love you, Ma!!!” he captioned the shot. “Everything you said was on point.”

Doubling Down With the Derricos premieres on TLC on August 11 at 10 p.m. ET.