No need to worry! Kendra Duggar (née Caldwell) helped put fans’ concerns to rest when she returned to social media on Sunday, August 2. The mom of two and husband Joseph Duggar shared new photos of their two children after Counting On viewers wondered if something happened when the Duggar daughter-in-law seemed to be missing from family events.

“Our world,” the parents captioned photos of their little ones. In the pictures, Garrett, 2, could be seen cuddled up to little sister Addison, 8 months, as he wrapped his arm around her. In a second photo, the sweet siblings even seemed to be smiling at each other. Too cute! 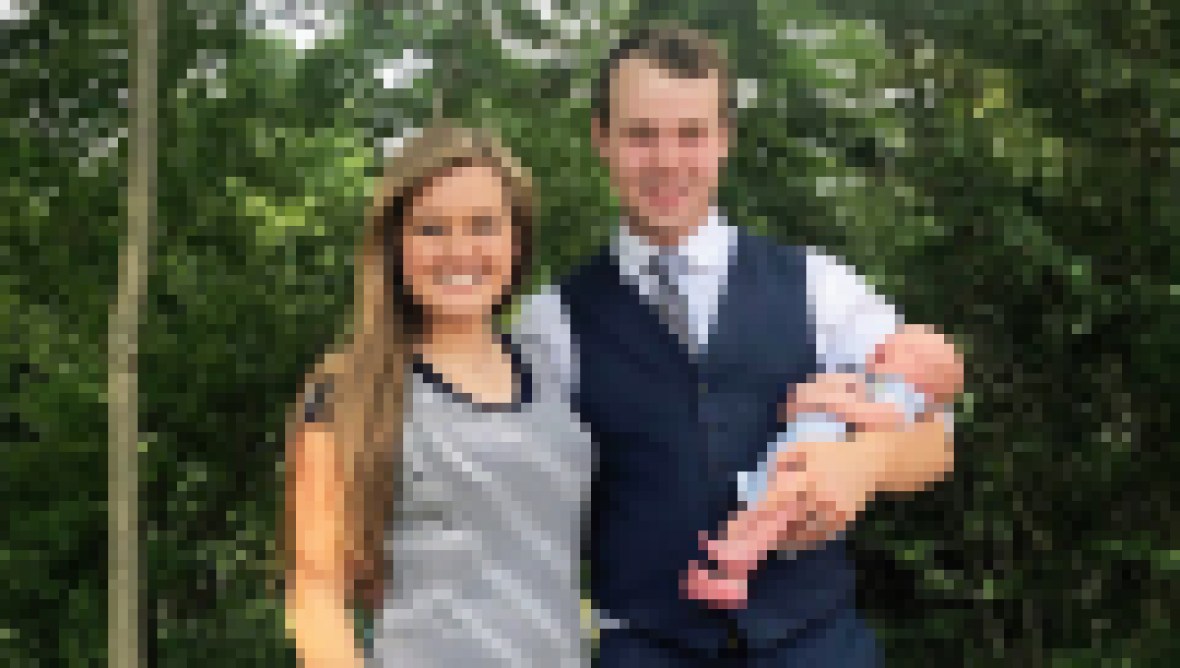 Though Kendra, 21, didn’t appear in the photos herself, Michelle and Jim Bob Duggar previously confirmed that all was well at home. “Haven’t seen Kendra in a while! Is she alright?” one commenter asked on the family’s July 27 post. The photos were from Joy-Anna Forsyth’s baby shower, and they appeared to show all the local Duggar daughters and daughters-in-law except Kendra helping Joy celebrate. The 19 Kids and Counting parents assured fans “she’s doing great!”

Now that fans know the young mama is happy and healthy, they can’t help but wonder if there was another reason she skipped the shower. She and Joe, 25, have never been particularly active on social media — in fact, they only joined Instagram a year and a half after they tied the knot — but their photos have also lent themselves to questions. Kendra hasn’t appeared in a photo on the family’s account since April, and the last time fans caught a glimpse of a full body shot was in January. Some can’t help but wonder if the TLC star is hiding a bump. “Can’t wait for your pregnancy announcement!” one commenter wrote.

The family only welcomed Addison in November 2019, but the Duggar couple didn’t wait long after having son Garrett in June 2018 to get pregnant with baby No. 2. Their little boy was less than a year old when they announced they were expecting once again. “We are ready to double the fun at our house!” they told Us Weekly in April 2019. “Being parents has already proven to be a greater joy than we had hoped or imagined. We love getting to parent together and are loving every moment and milestone.”

Kendra hasn’t yet dropped any other clues that she’s expecting, but one thing is clear: Fans are obsessed with her two cute kids, and they can’t wait for the stars to have another.