More in love than ever! John David Duggar typically keeps his relationship with wife Abbie Duggar (née Burnett) private, but every now and then they give fans a glimpse into their romance on social media. On Thursday, August 6, the Counting On couple shared a few photos from a special summer day they spent out on the water.

“My favorite place to be is with you!!!” the parents captioned their rare PDA pics. In the first shot, both John, 30, and Abbie, 28, are smiling at the camera — and, the second, they’re exchanging a smooch as they enjoy the wind in their hair. “Thanks to [Jana Duggar] for babysitting so we could sneak away for a few hours!”

My favorite place to be is with you!!! 🥰🥰🥰 Thanks to @janamduggar for babysitting so we could sneak away for a few hours! 👶💜 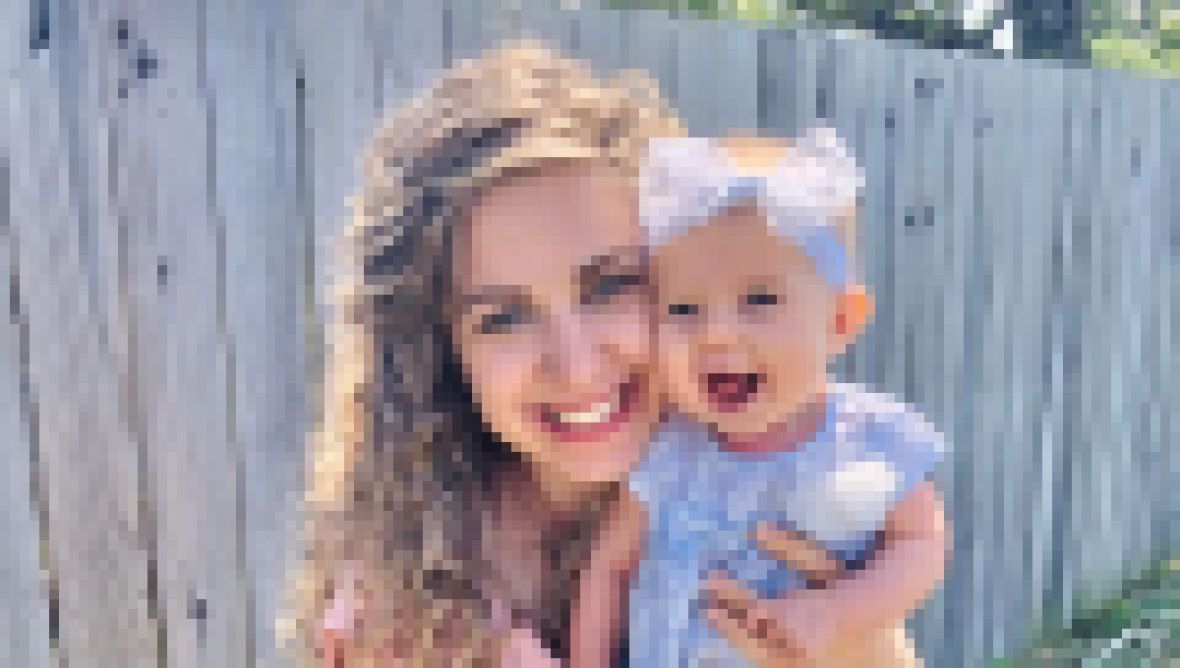 Jana, 30, is the couple’s go-to babysitter for their daughter, Grace, and she always cherishes an opportunity to spend time with her niece. She’s also pretty much an expert when it comes to taking care of babies. After helping look after her 17 younger siblings and their kids, she’s definitely had plenty of practice. She even helped look after Grace in February when the infant was only 1 month old, sharing a photo of their night together on her Instagram Story. “Her parents think I come over to hang out with them,” she joked.

Ever since John and Abbie first started courting, the whole Duggar family has been eager to help make their love last. Before the couple met, the pilot often joked he would be a “bachelor ‘til the rapture,” and the news that he was seeing someone came as quite a surprise to both family and fans. Little sibling Joy-Anna Forsyth (née Duggar) even started crying when she first met her future sister-in-law. 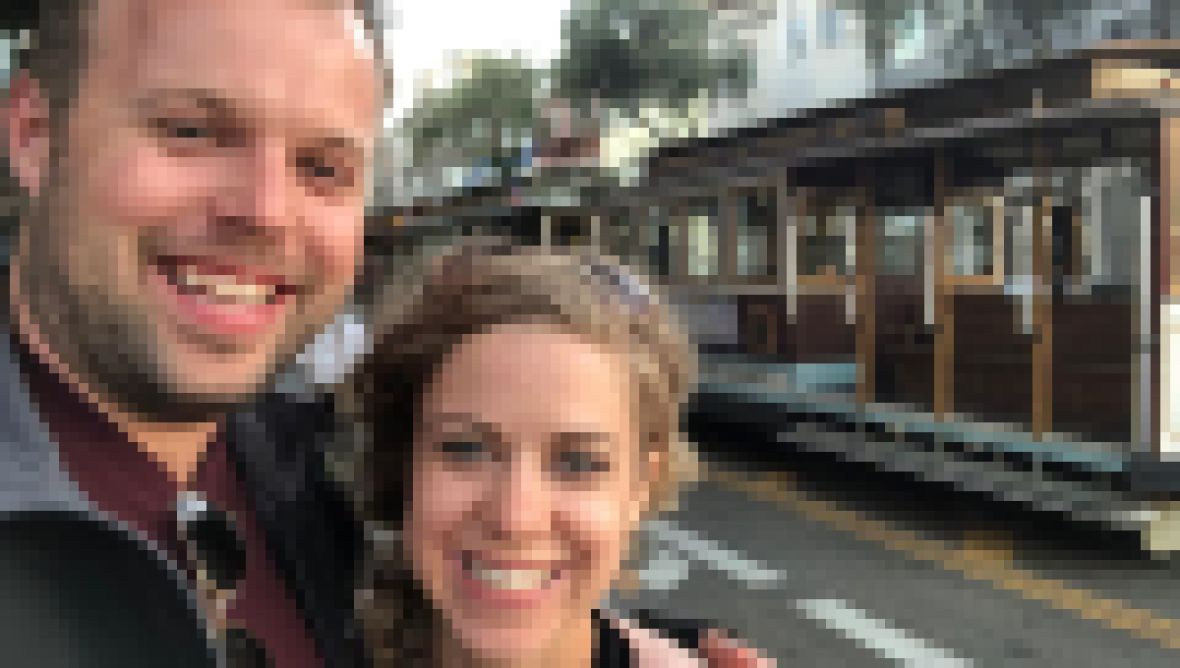 “When John walked in with Abbie, we were all there, and, yeah, he was like, ‘Hey guys, this is my girlfriend!’ And I literally started crying because I was like, ‘You’re kidding me. Is this a joke or is this real?” Joy, 22, told TLC cameras. “And then I was like, ‘John wouldn’t do this for just a joke.’ I was really shocked.”

Jana also majorly shipped it. “It’s crazy to think John is at this point in his life because, for the longest time, I was like, ‘OK, is he ever going to, you know, get married?’” she said on the family’s show. “And now he’s at this point, and she’s just, I think, perfect for him. … They complete each other.”