Words to live by. Chanel West Coast took to her Instagram Story to share some wise words on Wednesday, March 4. The 31-year-old preached the importance of being accepting and loving in response to the constant hate she receives online.

“Work hard. Love ALL people. Don’t judge anyone by their race/sexual orientation/religion. Stay positive. Support others. Be kind. Be generous. Be honest,” the brainy beauty began. “Good things will come to you if you practice all these things daily,” she said. “If you mess up on any of these things, karma will not be your friend. Remember that,” she concluded with a praying hands emoji.

Chanel’s thoughtful remarks come after the Ridiculousness star faced criticism in February for honoring Kobe Bryant with her new song “Black Roses” after his untimely death. Although her intentions were sincere, she was slammed for “exploiting the dead.” Chanel set the record straight in her Instagram comments.

“The song is about showing love to your loved ones before they are gone,” Chanel began, explaining the relevance of her track and the athlete’s death. “It was Kobe’s memorial today and my friend just died as well. This song ain’t about me or you, it’s about spreading LOVE,” she continued. “Wake up and get the message.” 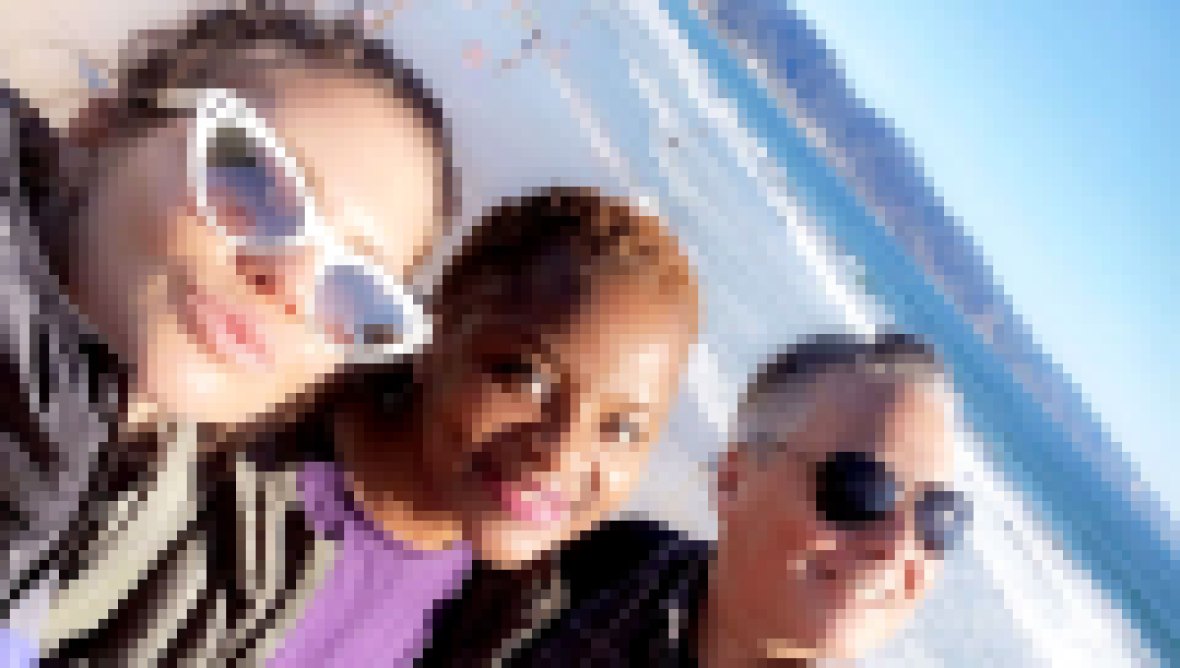 Several of Chanel’s fans agreed with the star and praised her for her gesture. “To all the judgmental people who feel like she’s plugging her song using this situation, did you ever stop and think that maybe her intentions were to honor them to best way she knows how?” one user replied. “You guys are mad because she dedicated a song to them? I’m assuming you guys feel the same way about Elton John when he sang ‘Candle in the Wind’ dedicated to [Princess Diana] or P. Diddy’s song dedication to Biggie. Don’t be hypocrites.”

Chanel is often subjected to shade on social media and has previously admitted she doesn’t understand why. “I’m almost 1000 percent sure people literally lie on my name based on how people treat me sometimes, “she wrote on her Instagram Story in December 2019. “I’m the nicest person around, the least of a ho, so generous and loving, so hardworking, yet I get these vibes like someone out there [is] s—tting on my name. I cannot figure it out. Hopefully, people will try to get to know who I really am on their own.”