Not having it. Chanel West Coast was slammed by trolls after she honored the late Kobe Bryant with her new song “Black Roses,” via Instagram on Monday, February 24. After being accused of “exploiting the dead,” the 31-year-old took to her comments to clap back at the haters.

“The song is about showing love to your loved ones before they are gone,” Chanel began, explaining the relevance of her track and the athlete’s untimely death. “It was Kobe’s memorial today and my friend just died as well. This song ain’t about me or you, it’s about spreading LOVE,” she continued. “Wake up and get the message.”

Although Chanel was slammed for using her song to pay tribute, many came to her defense and praised her for her sentiment. “To all the judgmental people who feel like she’s plugging her song using this situation, did you ever stop and think that maybe her intentions were to honor them to best way she knows how?” one user wrote in the comments. “You guys are mad because she dedicated a song to them? I’m assuming you guys feel the same way about Elton John when he sang ‘Candle in the Wind’ dedicated to [Princess Diana] or P. Diddy’s song dedication to Biggie. Don’t be hypocrites.”

Another chimed in explaining the NBA legend would have been pleased to have known he inspired the Ridiculousness star. “If you listened to the speakers at the Celebration of Life today, you would’ve heard everyone talk about how Kobe loved to help others realize their dreams,” they began. “He would have loved this song telling us to show our love for others because you don’t know when their time will be up. This and Gigi’s [lives] and deaths [are] perfect examples of this.” 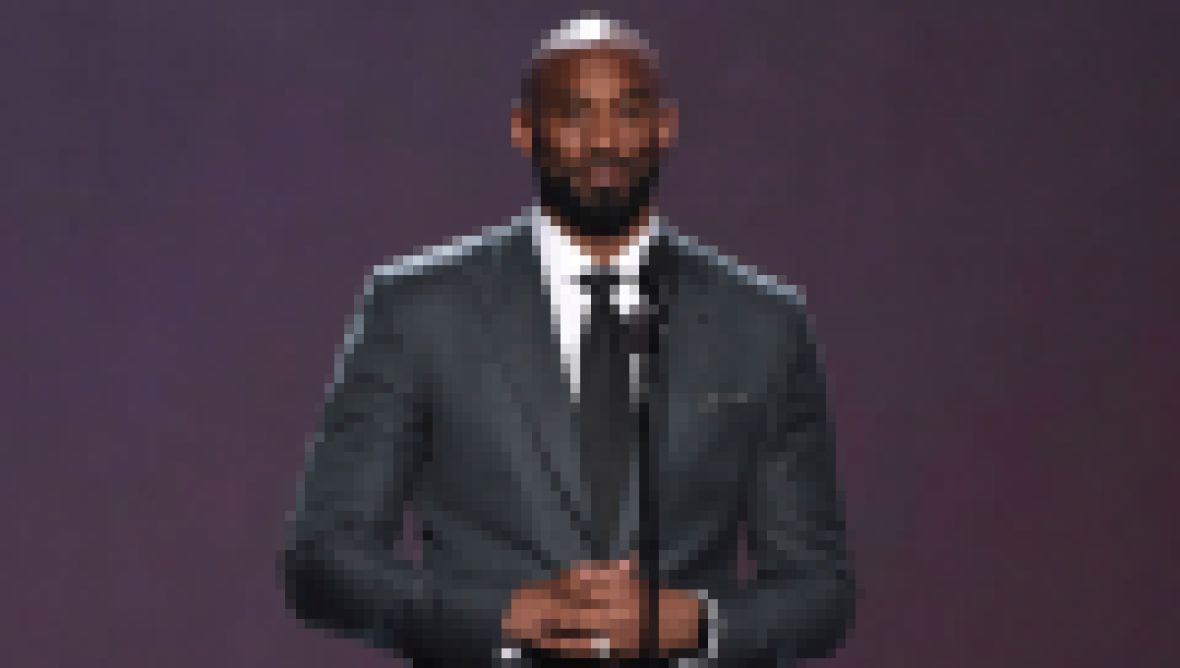 Kobe and his daughter Gianna tragically died in a helicopter crash in Calabasas, California on January 26. They were among the nine passengers aboard the aircraft who were killed in the accident. The victims were honored by friends and family during a televised memorial on Monday, February 24. Our thoughts and prayers are with the Bryant family during this difficult time.