She doesn’t get it. Chanel West Coast admitted she is stumped as to why people still bully her although, if she says so herself, she’s a pretty nice gal. The 31-year-old took to her Instagram Story to share her thoughts on Monday, December 9.

“I’m almost 1000 percent sure people literally lie on my name based on how people treat me sometimes,” the Ridiculousness star wrote. “I’m the nicest person around, the least of a ho, so generous and loving, so hardworking, yet I get these vibes like someone out there [is] s—tting on my name. I cannot figure it out. Hopefully people will try to get to know who I really am on their own.”

Get It, Girl! Chanel West Coast Knows How to Rock a Red Carpet With Her Sexy Outfits

Chanel often takes to social media to share her grievances with her online haters. Back in August, Chanel shot down a troll who took aim at the star’s iconic laugh. “Hot body, but I can hear the laugh through the picture,” the user wrote in Chanel’s comments, to which she replied, “Everyone loves the laugh. Only mean and miserable people dislike it lol.”

Of course, Chanel’s loyal fans cheered her on for her epic clapback. “The laugh should be trademarked,” one claimed, while another added, “Personally love her laugh. I literally wait for it. The videos aren’t honestly even funny unless @chanelwestcoast is laughing IMO.” A third chimed in, “Your laugh is genuine and so contagious lol.” 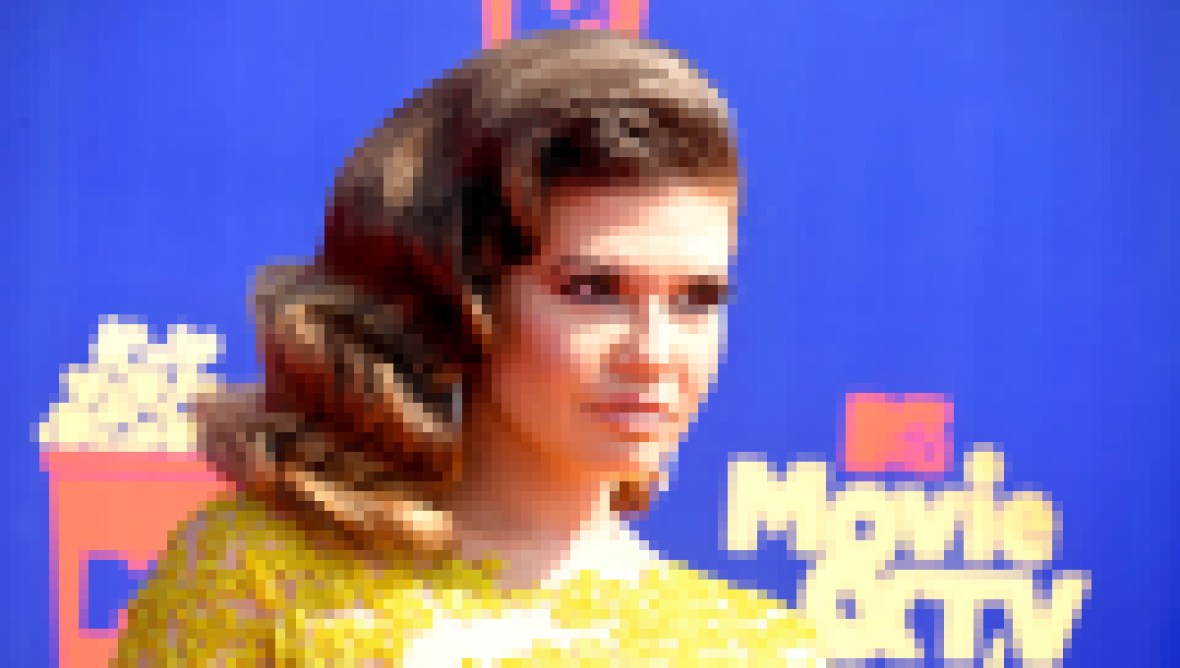 Although the rapper is known for bringing the sass, she told In Touch exclusively she likes a low-key night with some frozen pizza just like the rest of us. When the songstress is chilling in her humble abode, she “lives” in her PJs and loves to binge a good show. “The last show I watched was Handmaid’s Tale, the finale, and it was amazing,” Chanel told In Touch back in August. “We’re getting closer to the girls finally breaking free.”

When the star isn’t glued to the latest Netflix thriller, she listens to some of her favorite tunes — some of which may surprise you! “I’ve been listening to oldies lately, I’m on a weird oldies kick, so I have a whole playlist,” adding, “Definitely a Billy Ocean song, I can’t remember the name, but I’m obsessed with it. It’s my favorite oldies song.” Sounds like nice girl vibes to us! Don’t let the haters get to you, Chanel.