No hard feelings? Brooks Laich got a workout in with Julianne Hough’s brother, Derek Hough, following the pair’s split. It appears the former hockey player spent his 37th birthday with his brother-in-law on Tuesday, June 23.

“Brooks’ Birthday blast workout,” the World of Dance star, 35, wrote on his Instagram Story with a selfie of his sister’s ex and a few other pals. The Hairspray Live actor also shared a video of the crew burning up a sweat. For Brooks’ part, he shared several videos from their workout session and later gave fans a look at his birthday festivities. Derek was also present for the athlete’s small soiree and was spotted playing with his dog, Koda. 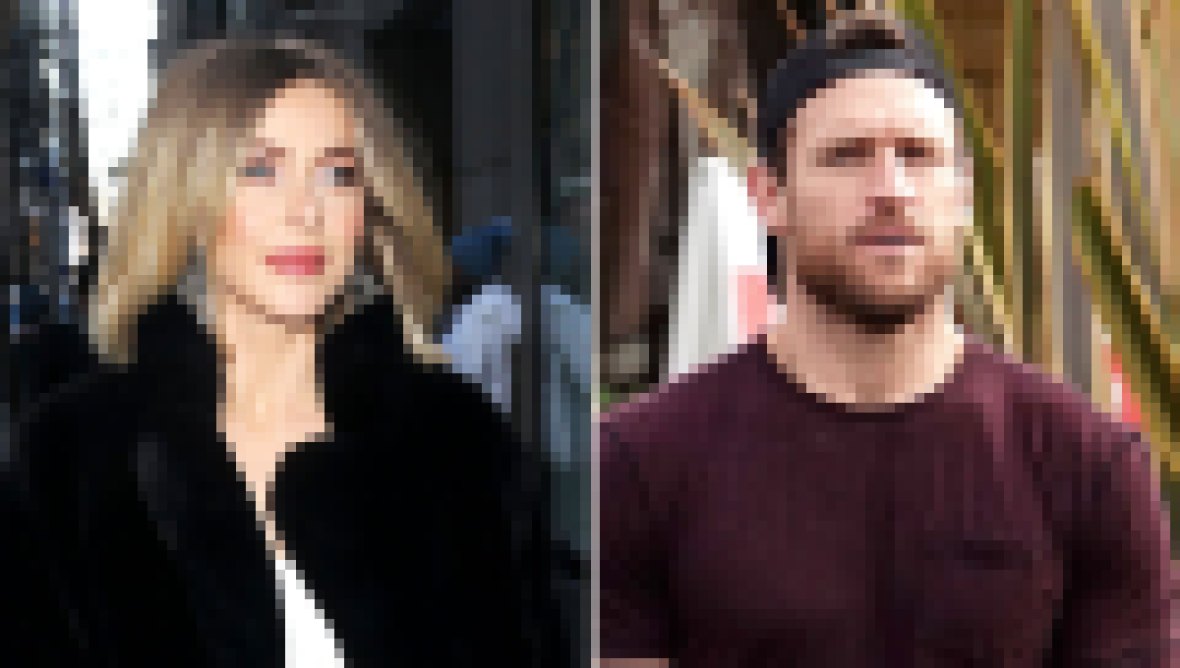 Although Derek celebrated Brooks’ special day, Julianne, 31, didn’t send the podcast host any love on social media. After three years of marriage, the duo split in May. “We have lovingly and carefully taken the time we have needed to arrive at our decision to separate,” the couple said in a statement to People at the time. “We share an abundance of love and respect for one another and will continue to lead with our hearts from that place. We kindly request your compassion and respect for our privacy moving forward.”

Prior to their breakup, fans speculated the duo was having marital problems after they decided to quarantine separately during the coronavirus pandemic. Brooks sheltered in place at his home in Idaho starting in March, until he seemingly returned to L.A. just in time for his birthday. While quarantining apart, Julianne was spotted on a walk with Chronicles of Narnia actor Ben Barnes on April 16. 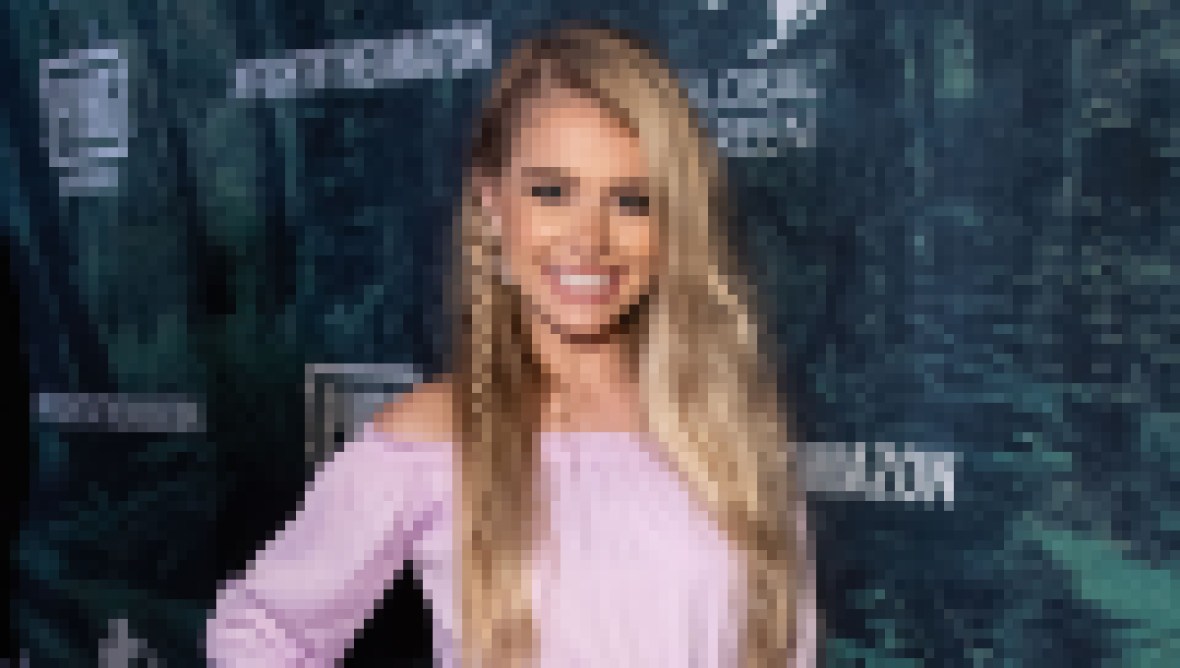 The former NHL player was “OK” quarantining apart from his wife until he saw she was spending time alone with Ben. “Brooks still loves Julianne and wants to make their marriage work, but the bottom line is they’re not on the same page,” a source exclusively told In Touch in April. “She’s too out there for his liking and he can’t keep up with her wackiness and unconventional views on life.”

After tying the knot in 2017, the couple seemed just fine before they started experiencing “marriage woes” in January, another source told In Touch at the time. During the course of their marriage, they “matured into different people,” but “that doesn’t mean they still don’t love each other deeply.”