She doesn’t usually address fans’ criticisms, but Anna Duggar delivered a rare clapback when a commenter took aim at how she looked in one of her pictures. After the Counting On star shared a throwback photo from the Duggars’ 2019 holiday celebration in honor of the August 25 episode, where she and her kids made a special appearance on screen, she defended herself from criticism.

“Great picture. Mommy doesn’t look like she feels very well yet,” the TLC fan wrote. “Umm, I think it’s pretty typical not to feel the greatest less than a week after you deliver a baby …” Anna, 32, responded. “I was still happy to be with family and let them meet their newest niece!” 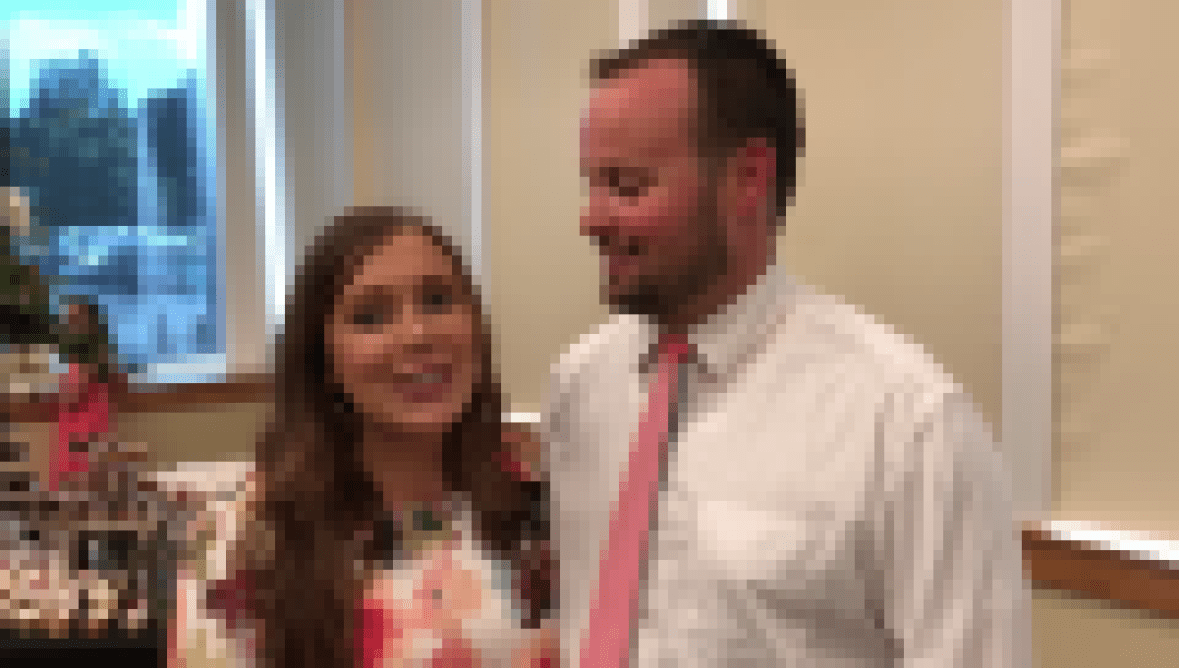 The mom of six originally posted photos from the family’s annual ugly Christmas sweater party on December 2, 2019, just a few days after Maryella, her youngest daughter with husband Josh Duggar, was born on November 27. It’s not hard to imagine that any parent would look a little tired after one week with a newborn, let alone a parent who’s also busy raising five other kids. Though the fan clarified they weren’t trying to be rude, the Duggars are often met with comments criticizing their looks and parenting.

Anna may not be a clapback queen like her sister-in-law Jessa Seewald (née Duggar), but she’s been working on upping her response game over the years. She usually does her best to stay polite, but every now and then a little sass comes through — usually in the form of an emoji. 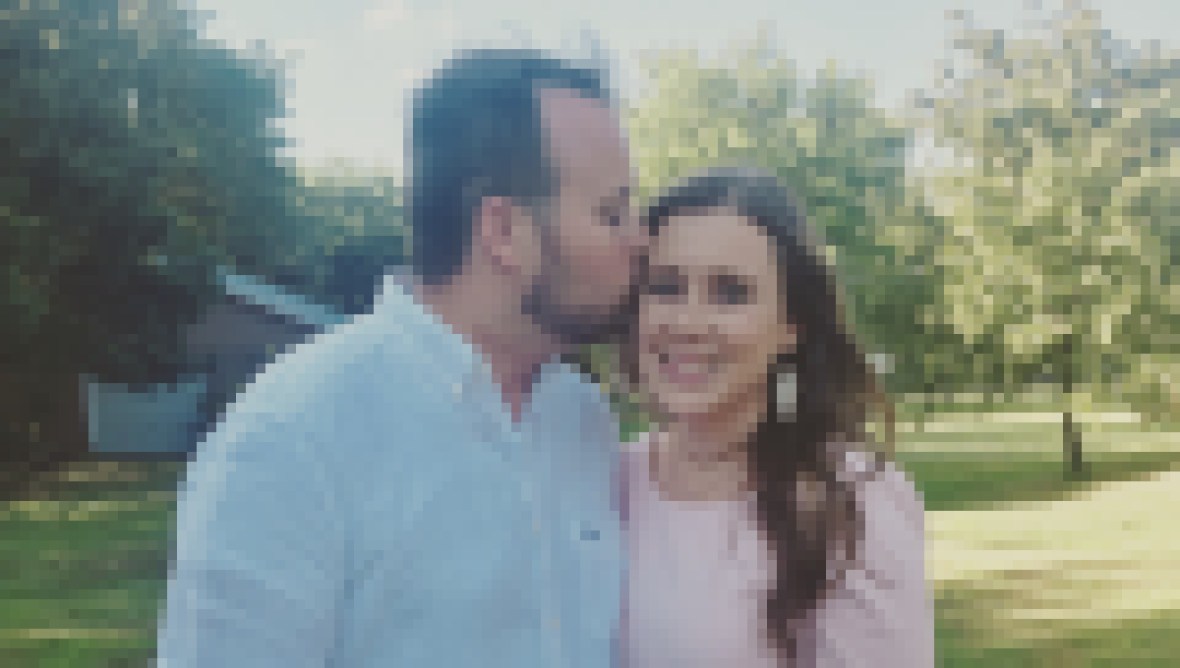 In January 2019, when one of her followers noticed that nephew Spurgeon’s toe looked hurt in one of her photos, she added in an upside-down smiley face when she wrote back, “His toe is just fine! Spurgeon must have bent it while taking the picture.” In August 2019, used a smiling emoji with sunglasses to throw a little shade after a comment said one of her sons was holding a newt wrong. “Marcus couldn’t quite figure out how to hold his fish, so he held the artificial lure instead,” she said. “I wouldn’t let my kids use a real salamander for fishing bait.”