“Our lives have changed forever with the arrival of our baby girl,” the couple gushed to the outlet. ”She is a beautiful gift from God. We are so blessed the Lord has given her to us. It’s still surreal to know that we are really parents but it’s a great new adventure that we are excited to take on together.”

The pair announced in August 2019 that they were expecting following weeks of speculation. Sharing the news with People, they gushed they were “on Cloud 9 about welcoming [their] own little Duggar into the world.” On the family’s TLC TV show, they opened up about the moment they found out they were becoming parents. Though the reveal was hardly out of the blue, it did come as something of a surprise. “It was at the urgent care, I went in for a UTI,” Abbie told her sisters-in-law. “They [were] like, ‘Oh, by the way, you’re pregnant.’ And I was like, ‘What?!'”

It was something she had in common with the other women. In the trailer for season 10, viewers saw the nurse break the news to her family when she showed up to join their maternity photo shoot. Another thing they had in common? Like most of the other Duggar couples, she shared she was expecting a little girl, too. Abbie, who’s always loved sparkles and the color pink, couldn’t have been more excited. 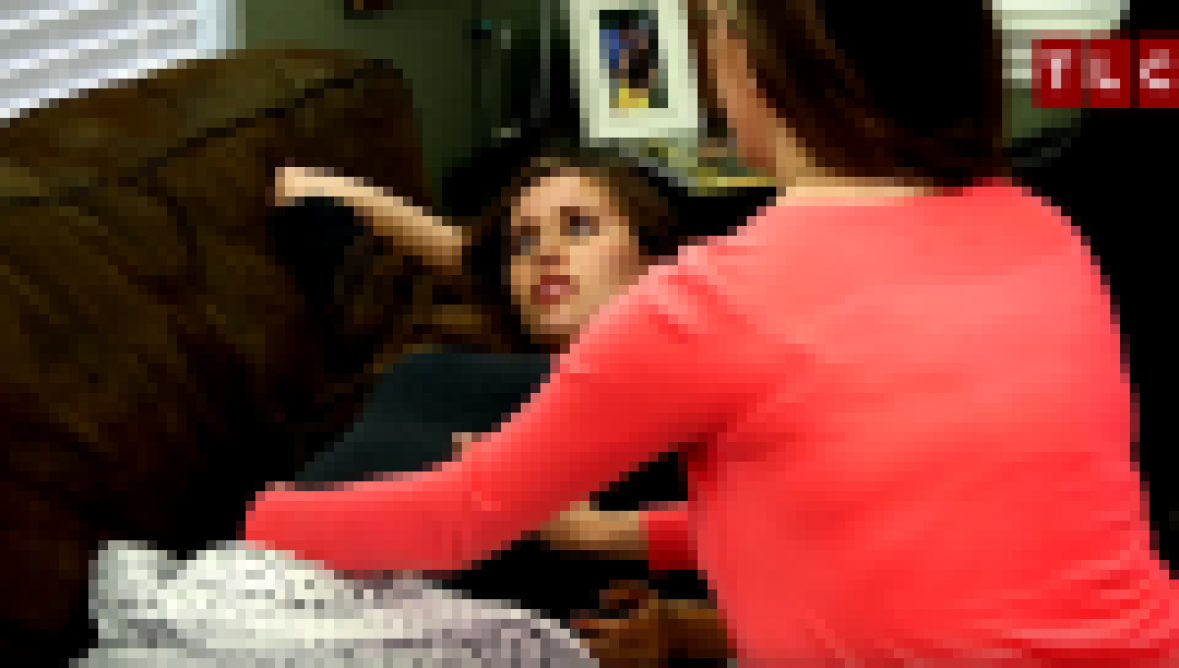 But the pregnancy wasn’t easy. Despite celebrating milestones like feeling the baby move and showing off her baby bump in October, later that month the new mom revealed she was suffering from hyperemesis gravidarum. “It hit her hard, and she was down for probably seven weeks with severe morning sickness,” John told Us Weekly. “She was hospitalized a couple times. We made multiple visits to the ER for dehydration. … She couldn’t eat, pretty much, or drink or anything. So she was actually on IVs and had IVs at home. So that was a pretty scary time.”

Abbie credited her husband with taking good care of her, calling him “an angel.” In November, she also opened up to Us about the possibility that she might go back to work one day, admitting that she and John David talked about her future as a working mom. “I’ve got my license transferred over to Arkansas so that I have that availability if I want it,” she said. “I know I’m planning to keep up my license by doing the continuing education hours. … We’ll just keep it as an option and see what happens.”