She’s not ready to give up on her career just yet! Abbie Grace Burnett may have taken a break from nursing when she moved to Arkansas after marrying John David Duggar, but now she reveals she’s thinking about going back to work. While chatting with Us Weekly, the Counting On star admitted that she’s keeping that door open for herself. 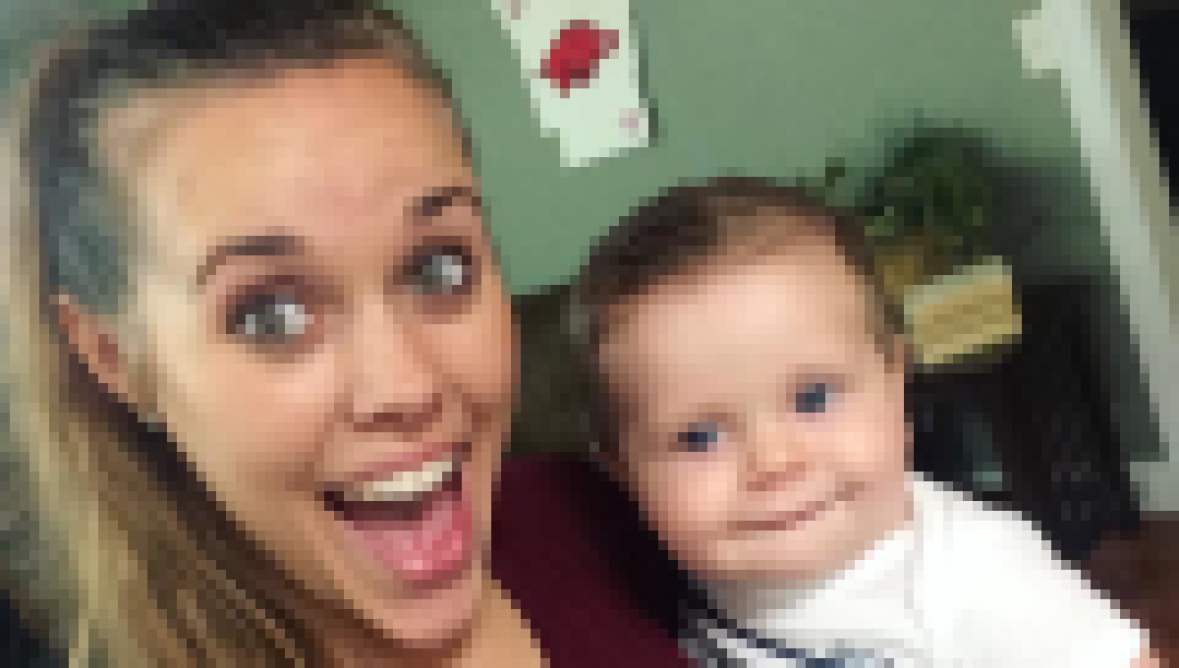 25 Times the Duggar Babies Made Our Hearts Melt

“I’ve got my license transferred over to Arkansas so that I have that availability if I want it,” Abbie, 27, shared. “I know I’m planning to keep up my license by doing the continuing education hours. We’ve talked about looking at some options of getting a job. We just haven’t yet. We’ve just really been enjoying being married and traveling a lot this year. So we’ll just keep it as an option and see what happens. … We may wait until our little girl is grown. We’ll just have it as an option if we want or need it.”

Husband John, 29, added that they’re in no rush to figure things out. “I think [we’ll] wait until the baby’s born before we make any big decisions for us,” he said. “Then maybe several months down the road, after the baby’s here, we can look at … different places for options for her to even work part-time or something like that.”

The Duggar wife would be the first member of the family tree to officially go back to work after marrying into the family and becoming a mom. Unofficially, the women on the family tree regularly help out their husbands with their businesses. It seems like things are different in the Burnett family, though. Several of Abbie’s siblings have regular jobs. According to little sister Maggie’s Facebook page, she works as an EMT at a hospital and has her own photography business. In the past, she also worked at a daycare center.

Though several of the TLC stars have also been trained as EMTs, it seems that few actually work in that field. They may have put their skills to use while volunteering in the wake of Hurricane Dorian, but they’re not officially employed. In November 2018, however, John did win his constable race in Washington County, Arkansas. If he keeps working and Abbie returns to her career, these two might just become the power couple of the family.