Yara, 25, appeared on a Ukrainian show titled Fashion to the People in 2013 when she was 19 years old. The series, which aired on TET, seems to have a similar premise as TLC’s now-defunct What Not to Wear, where contestants would join the show in the hopes to get a head-to-toe makeover.

“My name is Yaroslava, I’m 19 years old, I’m a big party girl. I love nightclubs very much. I also love rich men, foreigners preferably,” Yara said in her confessional, which was posted via reddit. In a voiceover, the host revealed Yara’s mother works as a baker and her father is a businessman from Hungary, but her parents divorced when she was very young.

“I came to Kyiv because my father doesn’t live with my mother. They separated,” Yara said, getting emotional.

The voiceover explained Yara was looking for a man who exhibited different traits than her father, which is why she looks for love with foreign men. It seemed her motivation for joining the show and getting a makeover was to attract a partner.

“It’s very difficult to believe in love. I don’t know. Somehow I still couldn’t love anybody. At first, I think it’s love, but in fact, it turns out to be just sympathy for a person and it fades very quickly,” she explained. “Usually, I meet foreigners when I walk down Khreschatyk street, for example, it happens very often. But most of the time, of course, in the nightclubs where there are many foreigners in Kyiv. It seems to me they are, I don’t know, better, more intelligent than Ukrainian men, of course.” 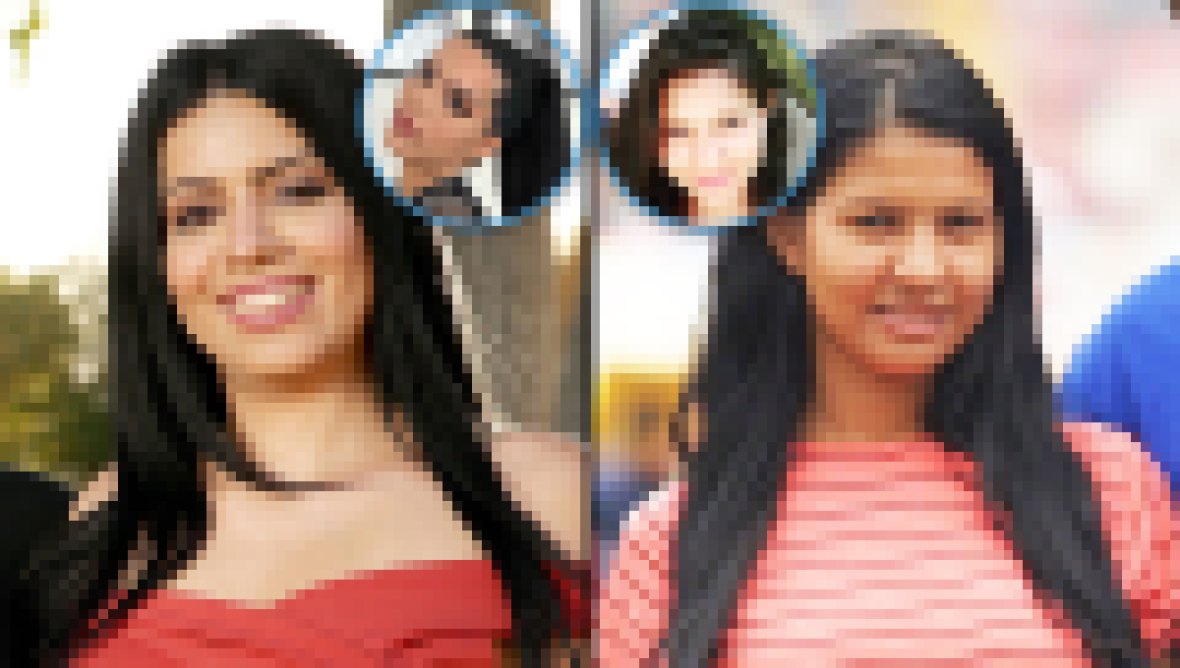 Fans immediately pointed out that Yara looked completely different in the scenes from the show than she does on season 8 of 90 Day Fiancé. Some speculated she may have had a nose job since then or lip fillers.

While Yara has not spoken out about the rhinoplasty rumors, she did address fan speculation about her lip injections. In the comments of a selfie posted on January 5, Yara opened up about her experience with filler.

“Do you do filler on your lips?” one fan asked. “I did 4 years ago,” Yara responded. The fan then asked how often Yara refreshes her filler, to which she responded, “If not done every year, the gel will disappear.”