All in the family! 90 Day Fiancé star Anny cuddled close to Robert’s son Bryson in a new photo she shared on Monday, April 20, shortly after the TLC couple announced they are expecting their first child together. The TV personality is all smiles in the pic, with her arm wrapped around Bryson while flaunting her baby bump in a fitted white top. 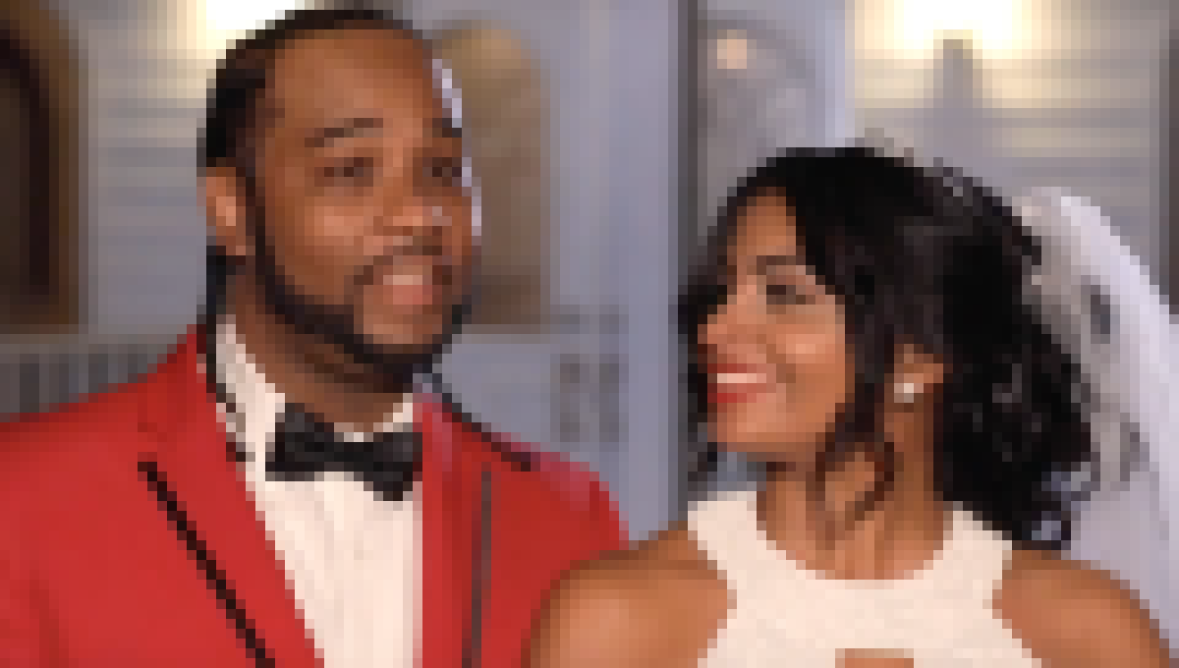 Robert previously revealed he was raising his youngest son by himself after Bryson’s mom walked out on them. In December 2019, he opened up more about his son’s biological mother. “Has Bryson’s mom ever met him besides birth? When did she leave his life?” one fan asked the reality star during a candid Q&A on Instagram. “Yes. 1 [and a half years],” he replied. After getting serious with Anny, she gladly stepped up as a stepmother figure to Bryson and it’s clear they have a strong bond.

In April, the dynamic duo revealed their family is growing in a heartfelt statement. “I feel so happy and fortunate to share the arrival of my baby — ‘my gift from God.’ The baby has not been born yet, and it’s the most beautiful feeling that I have ever felt,” she wrote. “It fills me with joy to know that I’ll have someone to fight for and give the best of myself to. I wait for him or her with lots of emotion.”

Robert currently has five kids, whom he shares with four different women, and it won’t be long until he has another bundle of joy! Anny said she is hoping to have a natural birth and plans to have a name chosen out for a boy or girl before her due date.

Robert and Anny first got romantically involved after meeting on the internet. They chatted for months before he booked a cruise from Florida with a stop in the Dominican Republic. Within the first day of seeing each other in person, Robert popped the question.

After making their debut on the show, the pair has also appeared on 90 Day Fiancé: Pillow Talk and are now featured on the spinoff 90 Day Fiancé: Self-Quarantined.