Calm down, people. Little People, Big World alum Audrey Roloff teased a big announcement via her Instagram Story on February 25 and shot down rumors that she’s pregnant again after she invited fans to make guesses at what she was going to announce.

“Recently I had to make a pretty hard decision,” Audrey, 28, said in a clip. “And I have a pretty big announcement in light of that decision that I’m going to be sharing with you tomorrow.” She then had followers guess what it might be and apparently, quite a few people guessed that she’s expecting once more. She shared one such suggestion and replied, “Bode is only 7 weeks old … I’ll just leave it at that.”

Audrey and her husband, Jeremy Roloff, share both their little boy and an older daughter named Ember. We’re sure they’re probably even thinking about having another little one at the moment as they adjust to being a family of four.

The podcast host only just gave birth to her son on January 8. In fact, her Instagram followers were some of the first people she shared the good news with. “He is here!!! 💙👶🏼 ⁣Bode James Roloff. 9.2 pounds, 21 inches. Born on his due date, 1/8/2020, at 7:36 p.m.,” she captioned photos of their newest addition on the social media platform on January 10. 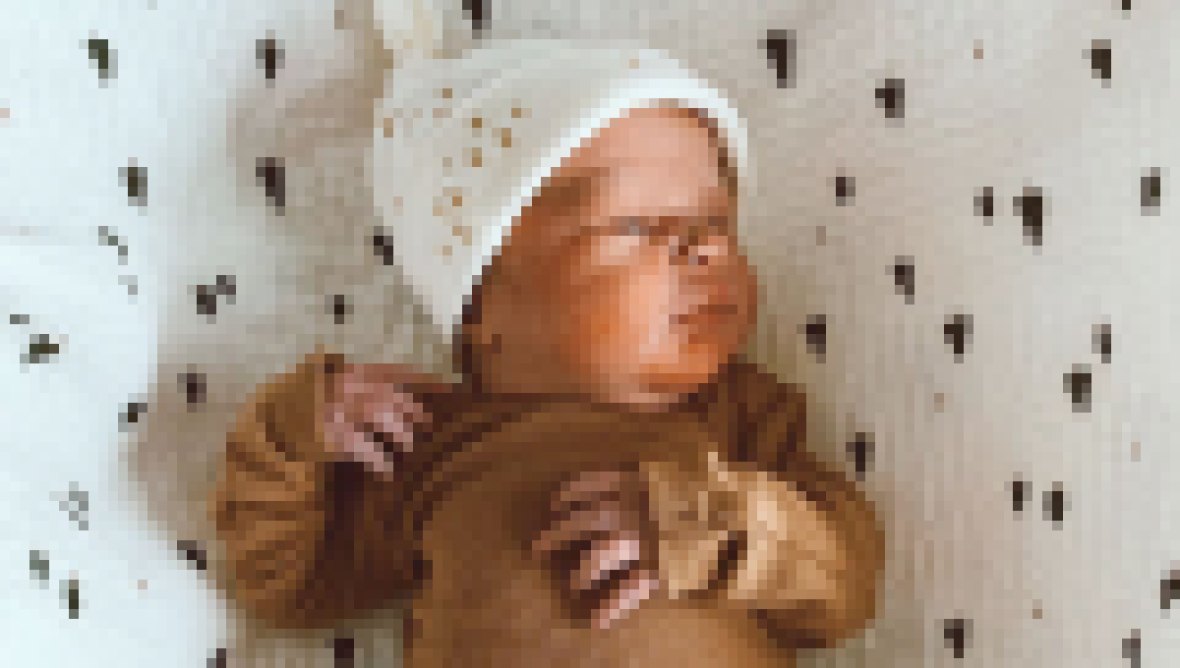 Unfortunately, Audrey revealed on February 10 that she’s been dealing with symphysis pubis dysfunction since the birth of her second child. SPD is a diagnosis that includes joint discomfort in the pelvic region and the young mom apparently has a bad enough case of it that she’s started seeing a chiropractor for help. In general, she’s working hard not to “cause any long-term damage” to her body due to the condition.

Could the announcement Audrey is going to make have anything to do with her health? A few other suggestions included a move to Hawaii and the return of the author and her husband to the TLC series. “Lots of [you] guessing this,” she responded to someone asking about them joining the Roloff’s reality show again. “But nope.”

Whatever it is, we sincerely hope it’s good news for Audrey and Jeremy rather than something bad.